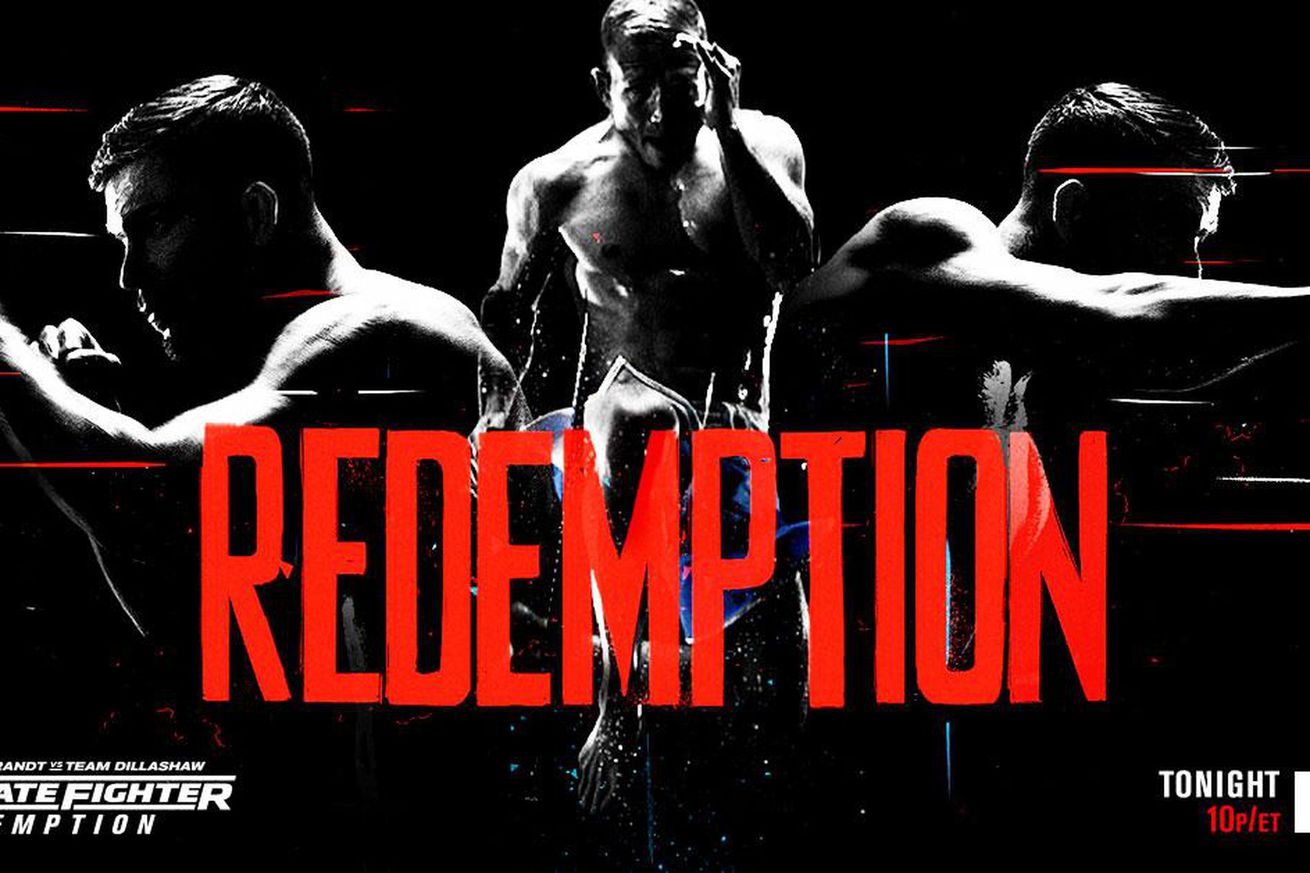 Here’s where we stand heading into episode nine:

Episode nine of The Ultimate Fighter (TUF): “Redemption” is back on FOX Sports 1 later tonight (Weds., June 14, 2017), featuring a cast of ex-TUF guys trying to redeem themselves and earn another crack at UFC superstardom under the tutelage of head coaches Cody Garbrandt and TJ Dillashaw.

If you missed last week’s episode click here for our complete recap.

We kick things off with a preview of the next welterweight quarterfinal fight sending Diego Lima into battle against fellow Team Dillashaw housemate Gilbert Smith, as Hayder Hassan is the last man standing from Team Garbrandt.

Here’s where we stand heading into episode nine:

And the remaining brackets:

Be sure to tune in tonight at 10 p.m. ET on FOX Sports 1 to follow along with all the TUF 25 action in the comments section below, then hit us up again just as soon as the credits roll for our complete recap.