Home MMA News The unlikely story of Joe Silva, a guy working at an arcade who changed the history of MMA
ShareTweet 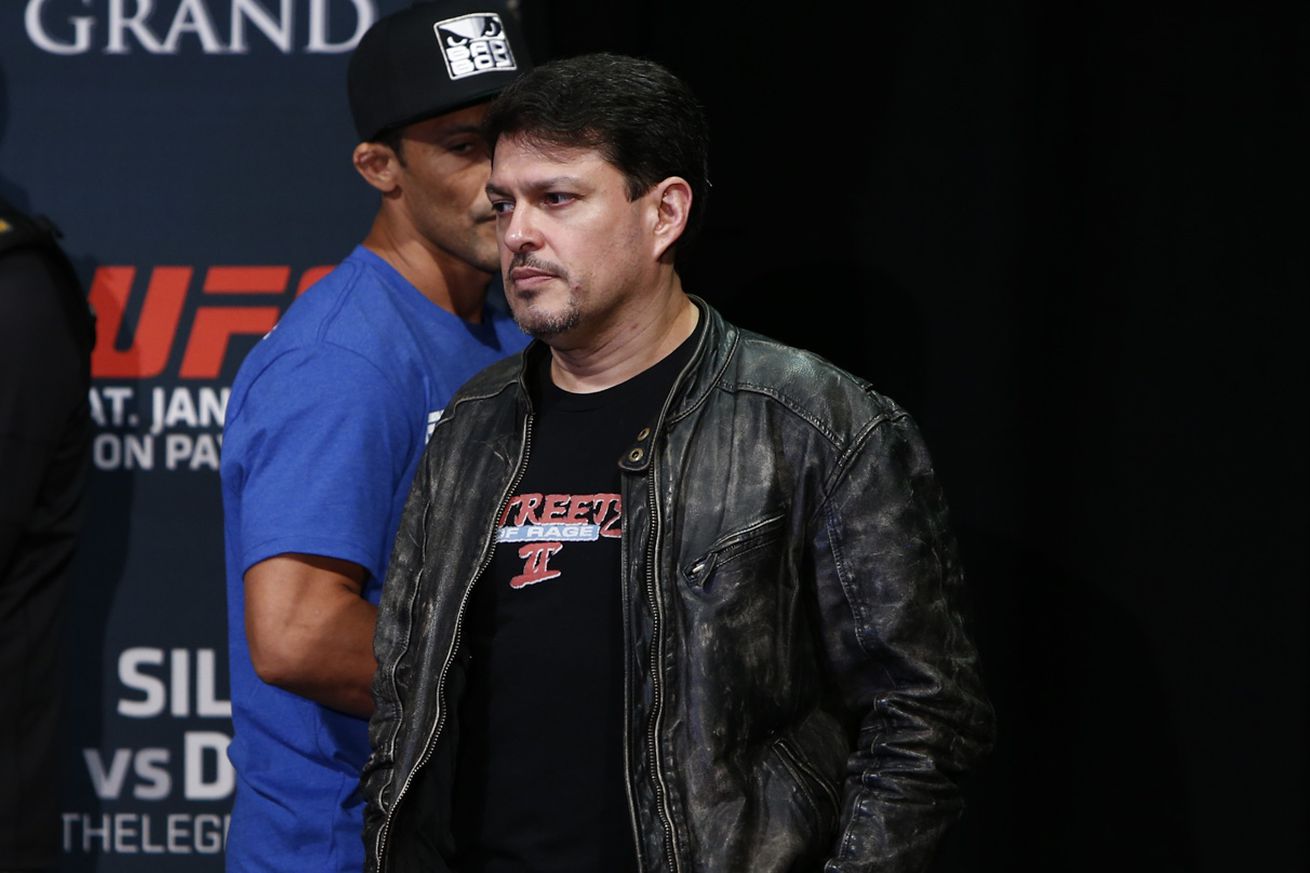 Many decades ago, CBS had a television show about a loading dock worker who by a rare twist of fate, was promoted to being the vice president of the company he worked for. In doing so, his real life blue-collar existence gave him street smarts that the more educated stuffed shirts in the company’s ivory towers couldn’t relate to.

Every episode, the company would get into one problem or another. And in the end, the most unlikely executive every week managed to save the day.

The show was immediately dismissed by critics as preposterous, and has long been forgotten about.

Some 20 years ago, a 29-year-old guy working at an arcade parlor made a random phone call to a major New York executive who didn’t know him. By some fluke, the executive took the call, and was fascinated by his knowledge of a subject that almost nobody really truly knew. During the ensuing decades, a series of flukes then followed, which ended up with him as vice president and one of the key people in building toward the biggest sports purchase in history.

Word came out this week that Joe Silva, the UFC’s Vice President of Talent Relations, or head matchmaker to use the old-school boxing term, was retiring, probably at the end of this year. The improbable rags-to-riches story ends with the happy ending of being able to take care of his family due to being financially set from getting a big payout from the recent company sale. The story ends with him finally being able to turn off his computer whenever he feels like it.

The computer was just another thing that when this journey started he never owned.

Silva, along with Lorenzo Fertitta and Dana White are the three people most responsible for the success of the UFC, taking it ….View full article