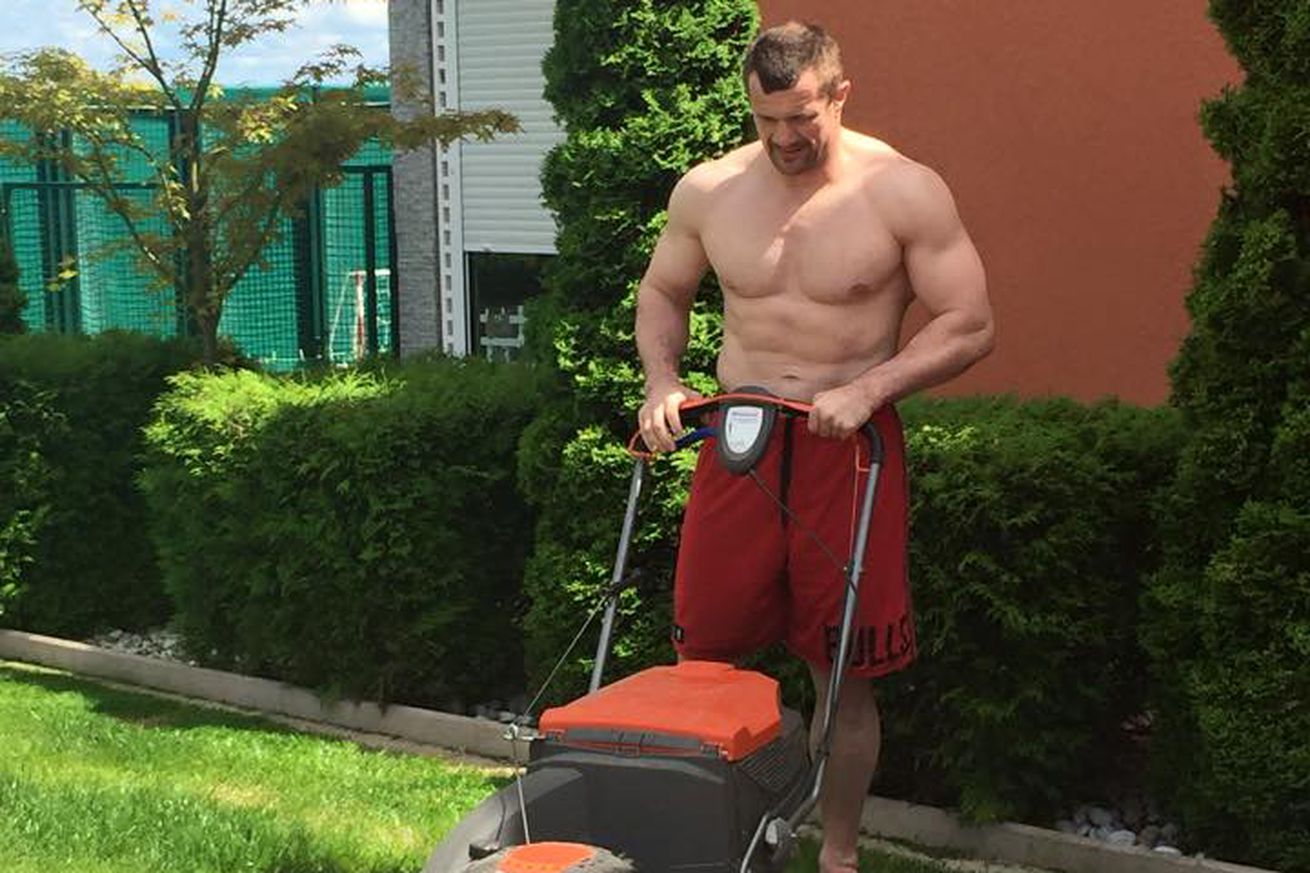 As if getting punched, kicked, kneed, choked and twisted into a pretzel on a regular basis isn’t enough, fighters attract a general wackiness that makes their lives, well, interesting.

To commemorate these day-to-day hardships, slip-ups, pranks, and more, we bring you “The Weekly Grind.”

Whoever said that holidays are for resting wasn’t married.. I was ready to go for a run and my wife made me work… I begin at 8am to now

Three fully loaded pick up trucks later.. And she has something else for me.. Something to do with the cleaning of outside bathroom

And no sign of a little break. I know one thing for sure I can throw a bus full of nuns down in a cliff that I’ll still go to heaven

Mr. Pickles likes to hang out with his tongue out #bulldogs #englishbulldog pic.twitter.com/lXgWf0jFXF