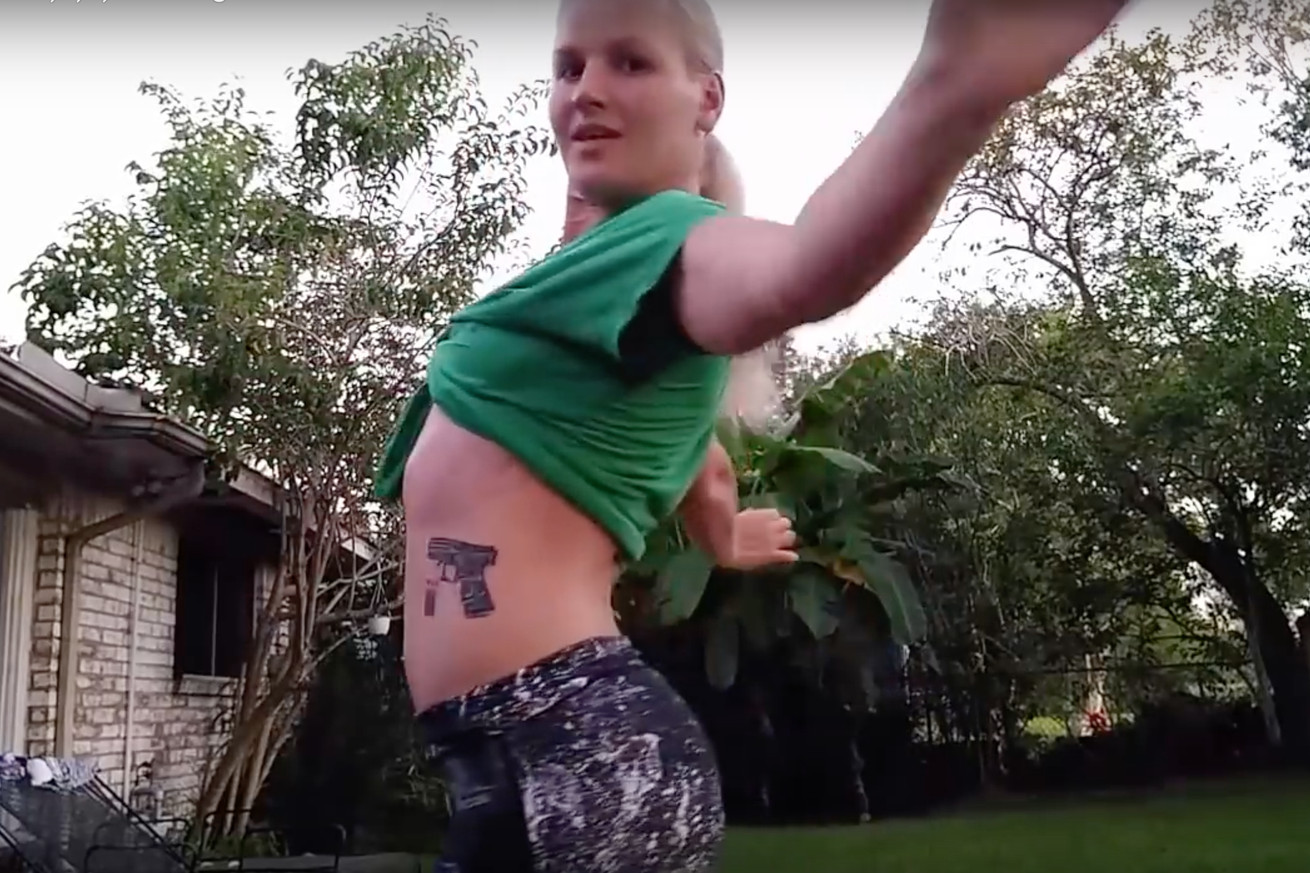 As if getting punched, kicked, kneed, choked and twisted into a pretzel on a regular basis isn’t enough, fighters attract a general wackiness that makes their lives, well…interesting.

To commemorate these day-to-day hardships, slip-ups, pranks, and more, we bring you, “The Weekly Grind.”

To the little lady who left her phone at home. pic.twitter.com/m0LmxCwoh5

When you’re cutting weight for a fight but also keeping it very based. EXTREMELY RARE. MUST COLLECT. @LILBTHEBASEDGOD @1future pic.twitter.com/OxkiBA20tL

Meeting @wwe superstar John Cena backstage has been the highlight so far. Dang he is thick w muscle. #smackdown #hollywood

My wheels might not be as big as @kortney_olson but these 6ft long ass legs try!!! @grrrl_clothing with the boss af shorts adorning these albino legs #Grrrl #GrrrlArmy

Ready to do some cardio ….View full article