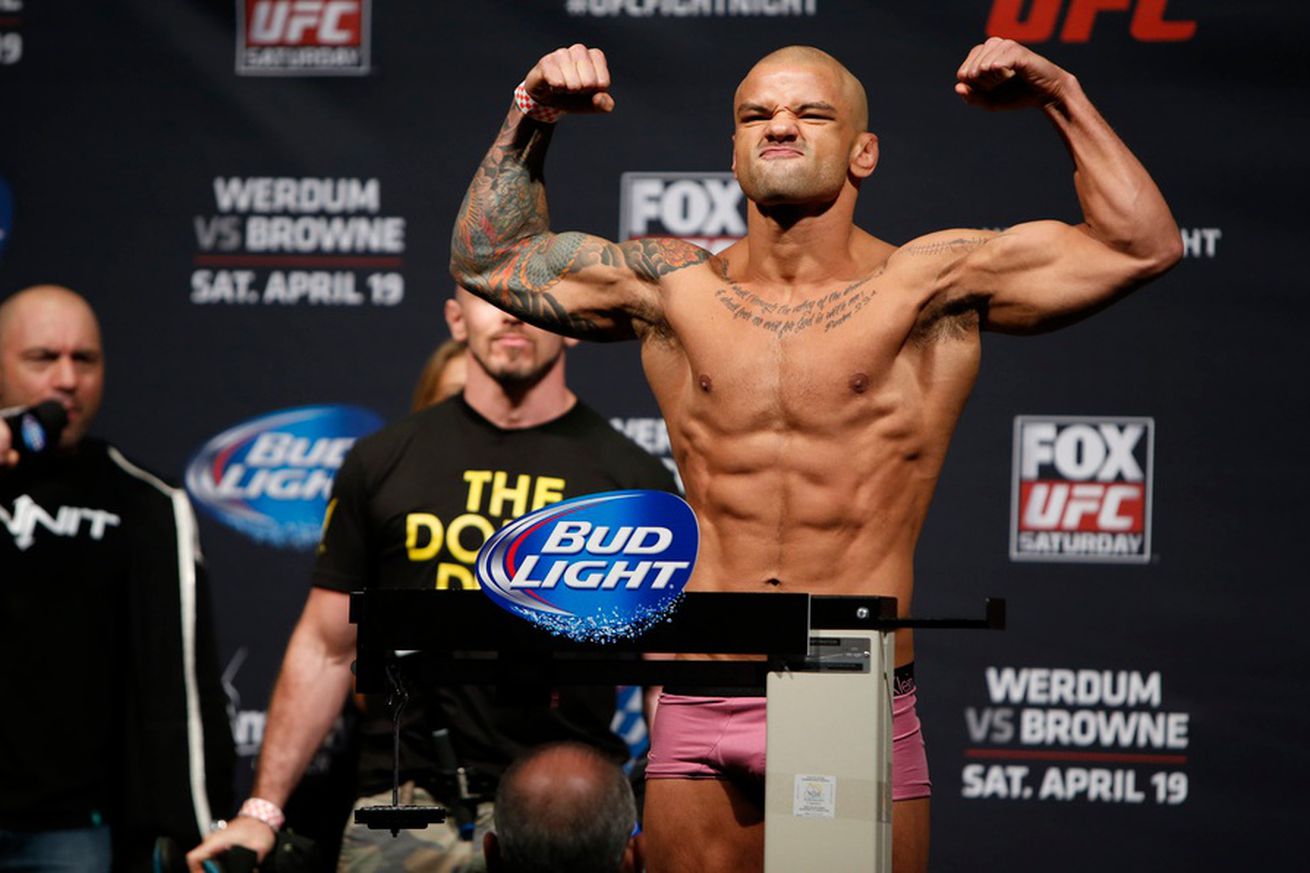 Thiago Alves’ lightweight experiment is over. Following an unsuccessful cut down to the land of 155 pounds, the one-time UFC title challenger will return to his home in the welterweight division to take on Canadian veteran Patrick Cote in a 170-pound contest on April 8 at UFC 210.

The UFC announced the news Friday.

Alves (21-11) will look to rebound after losing back-to-back fights against Carlos Condit and Jim Miller in his most recent outings. The 33-year-old Brazilian, who has compiled an up-and-down 4-6 record since 2009 following a 9-2 start in the UFC, missed weight by nearly seven pounds for his Nov. 2016 bout against Miller, which was Alves’ only attempt to fight in the lightweight division.

He’ll now attempt to get back on track when he meets Cote (23-10), a fellow longtime UFC veteran who has revitalized his career since dropping down to the welterweight division.

Cote has won five of his seven fights since making the drop from middleweight in 2013, highlighted by a three-win streak that included knockouts of Josh Burkman and Ben Saunders. The 36-year-old Canadian suffered a third-round TKO defeat at the hands of Donald Cerrone in his most recent fight last June.

An updated UFC 210 fight card can be seen below.