Home MMA News Things have changed greatly, but if not for UFC 100, UFC 200 wouldn’t be a big deal
ShareTweet 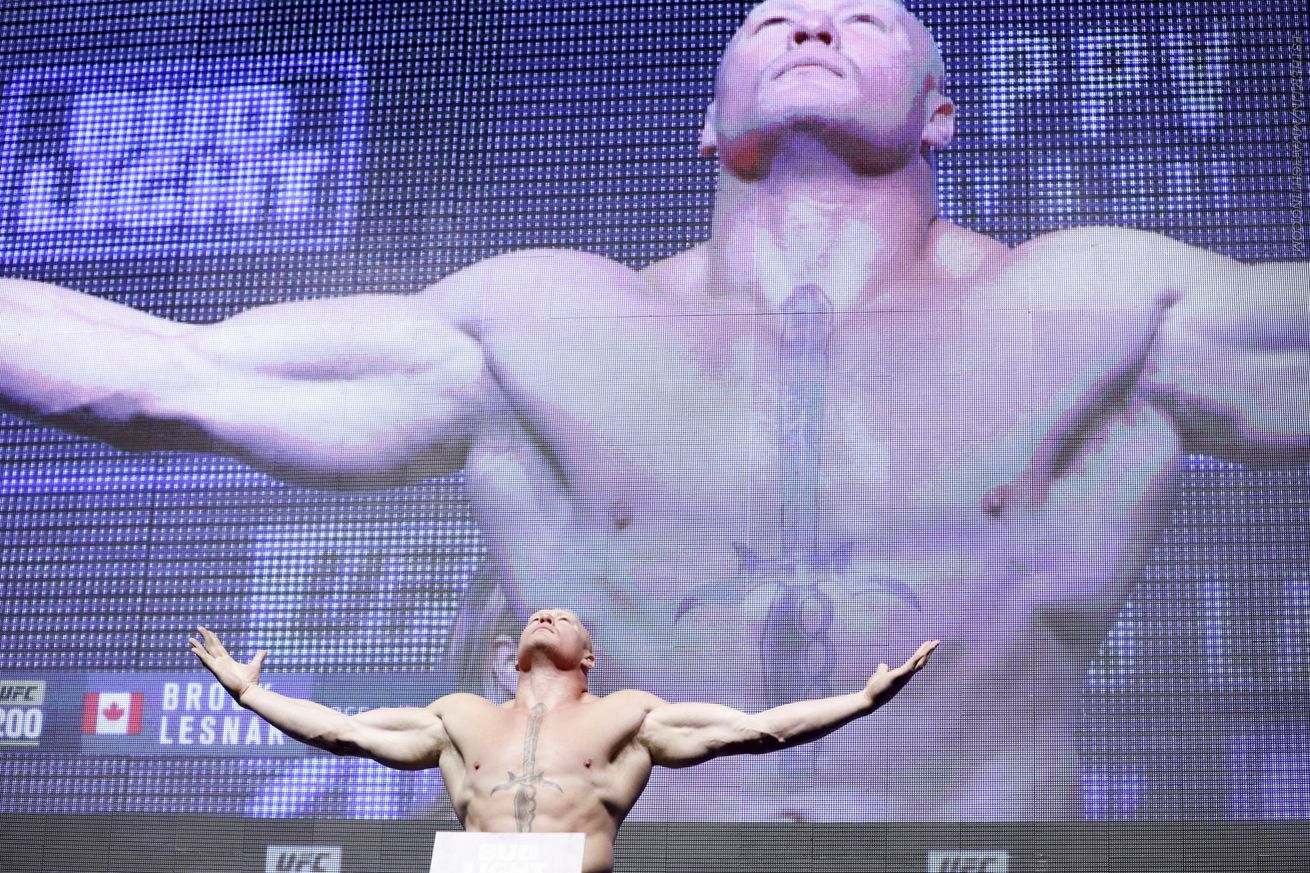 If you were hoping UFC 200 would be wild and unpredictable, with twists and turns that nobody could imagine, you’ve had all that and more.

And all that’s happened well before the event has had a chance to play out.

UFC 100, held on July 11, 2009, was a watershed event for the promotion. It was, by far, the biggest show in its history up to that point. The pressure was on the “double 0” show to go above and beyond the usual “big” show. Unlike in major sports, the “double 0” comes closer to being a generational event. UFC 100 took place this weekend seven years ago. UFC 300 will most likely take place sometime in late 2024.

By contrast, the Super Bowl, World Series, NBA playoffs and Final Four occur every year. The World Cup and the Summer Olympics may come every four years, but the “double 0” is pretty much once for every generation of fighters.

Yet, for a brief period of time, it appeared UFC 200 and UFC 100 were going to have something in common — that is, Brock Lesnar in the main event.

No matter what the order of the matches are (or were), while so many things are different at UFC 200 compared to 100, the key similarities are Las Vegas as the host city, and Lesnar as the biggest drawing personality.

Then again, even for Las Vegas and Lesnar things are a little different, starting with the setting. The UFC has its first show in the new T-Mobile Arena on Saturday night.

Lesnar, who lived in Alexandria, Minn., when UFC 100 occurred, comes in this time with dual citizenship, both personally and professionally. The human tank raised on a South Dakota farm is now a resident of a hidden place in Saskatchewan, known to only his closest friends, and ….View full article