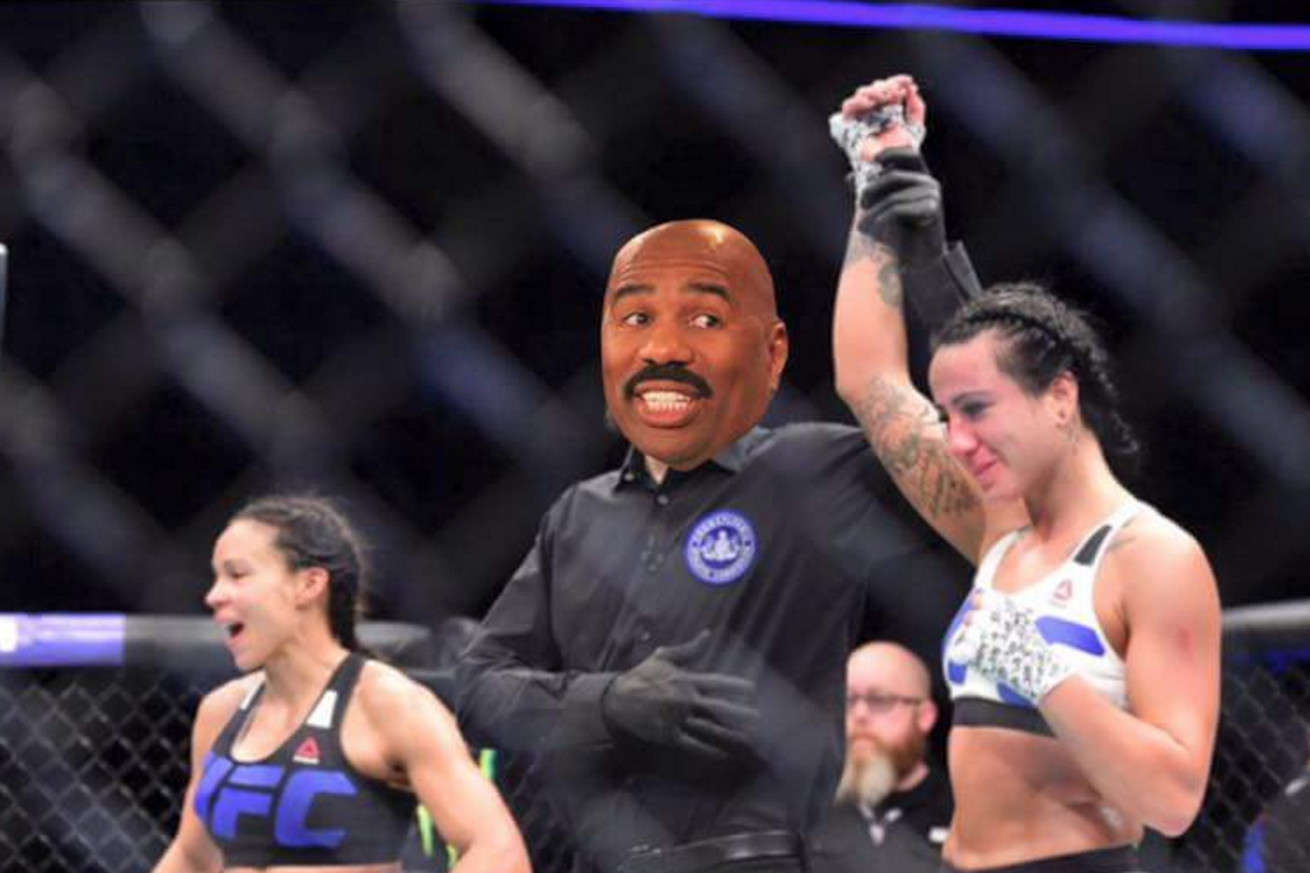 Sorry to all my real fans and @ufc,I never cancel any fight due to injury but accidents happen #Jesus #truechampion pic.twitter.com/wrV58w9KaS

“I’m even more pissed that Dana’s insinuating that I ‘refused’ to take… https://t.co/8TjFRjJmvV

The face you make when your previously assumed non-needle mover moves your needle #ufc196 #STOCKTON209WHAT pic.twitter.com/D8LUVO14JY

What a weird night … Well don’t leave it to the judges.

If you thought Silva was going to win a decision in the UK against Bisping then you prob. believe in dragons & movement coaches #UFCLondon

[email protected] had 1 finish in the UFC on his way to a title shot and he’s badmouthing Mousasi for not finishing? Cmon man

3. The difference with me is that I always tried. To my detriment at times, ….View full article