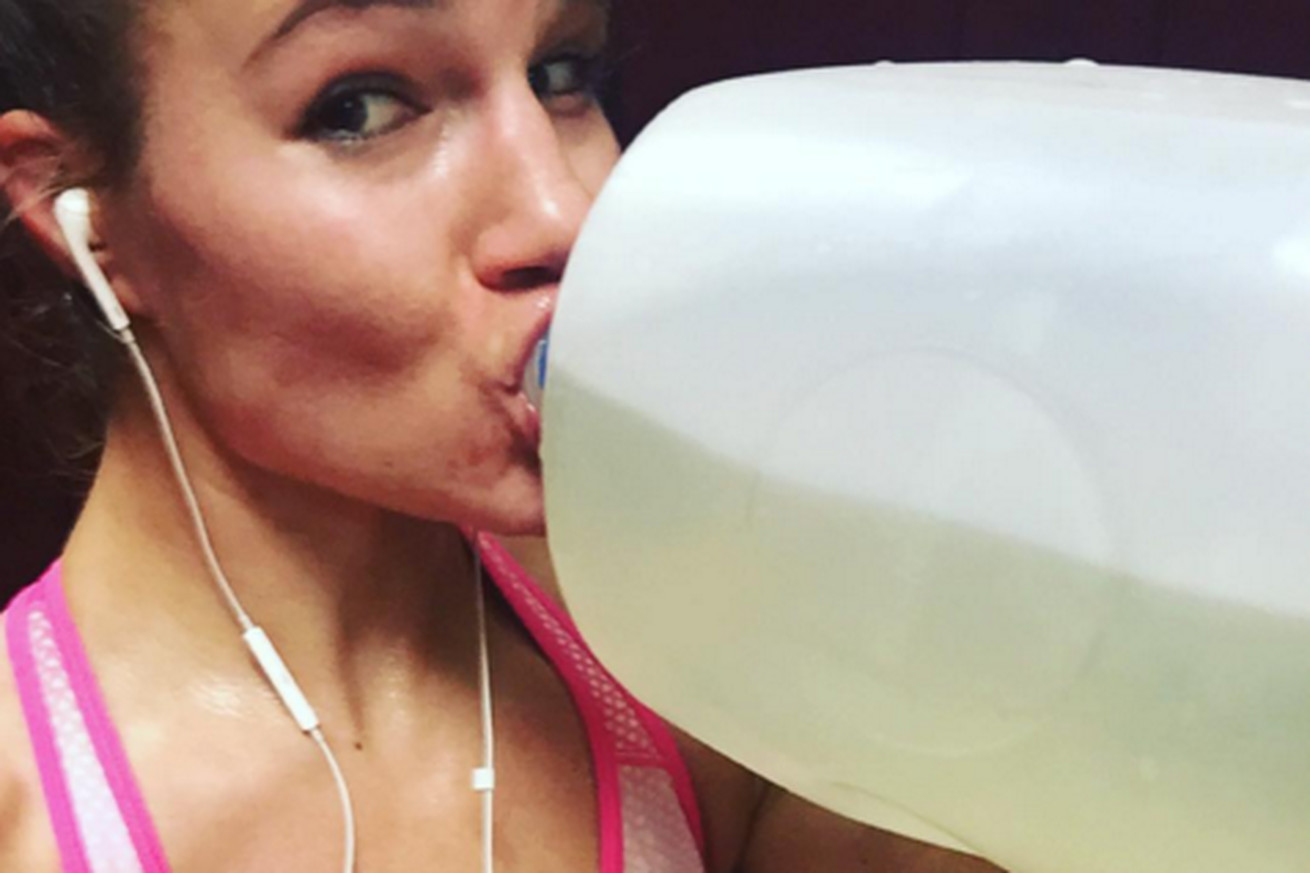 Guys, those who support me enjoy the ride. Haters get used to seeing this. #dcblockparty @TWooodley 🙂 pic.twitter.com/XA0L3J1ccB

This line of work is not for everyone. But it’s steak every night.- The Executioner.

I am so good at dieting….. Until I get hungry.

Having surgery on my nose tomorrow at 6 a.m. not looking forward to this one

Why everytime Usada knock on my door in the Morning I think it’s Jahova witness ????

No more dip cones @McDonalds? U broke my heart.

Water game strong. Back on my gallon a day. I switched up my #aminocore from Pineapple-mango. keylimecherry bc I was…