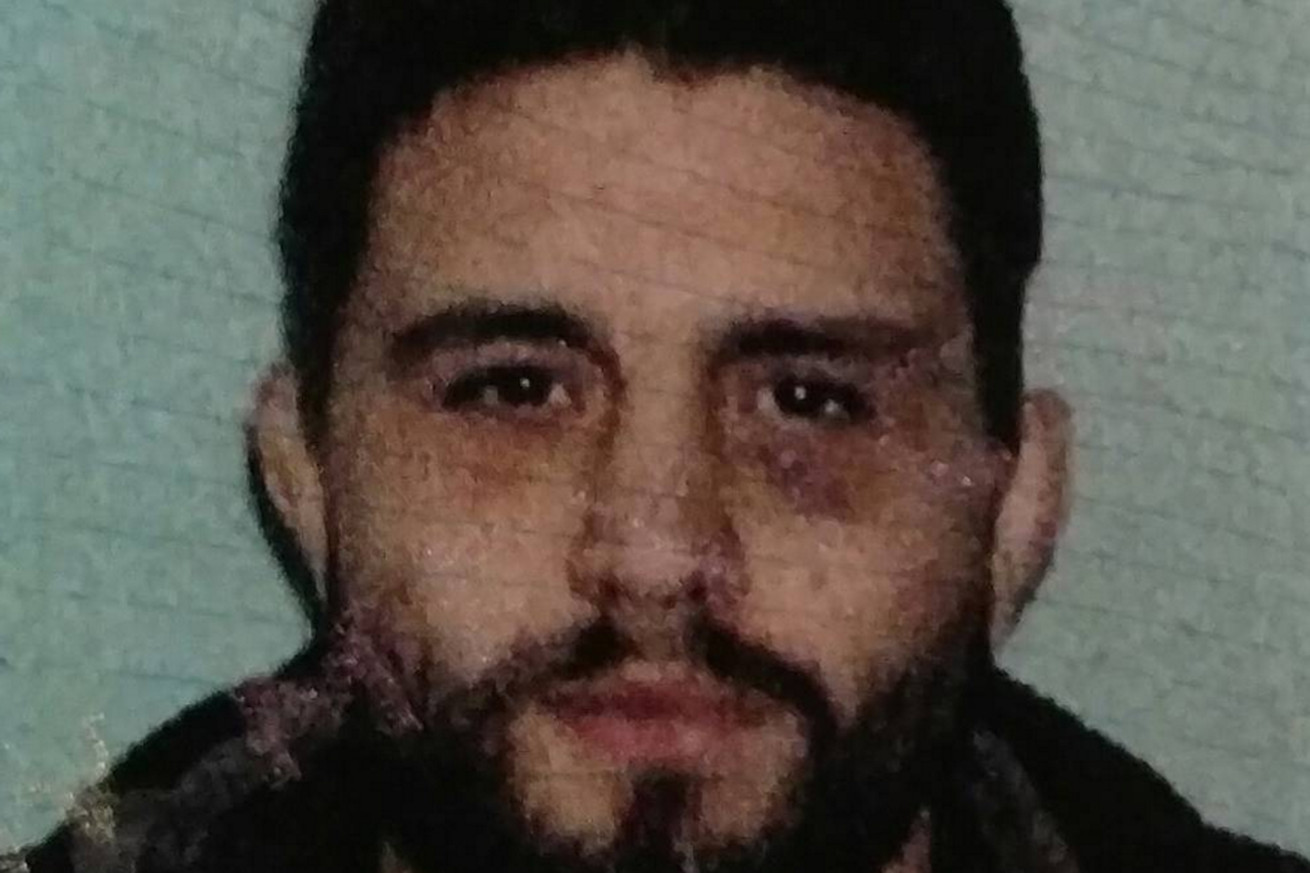 “You’ve been banned? Is that real? You’ll pay a price for speaking your mind” @bryancallen

“Yeah what can you do” @BrendanSchaub

Face was still a bit too swollen surgery for broken orbital is Friday afternoon. Here’s shoulder. Pain free all over pic.twitter.com/GTM9GYACQH

USADA just came & drug tested me, happy they r testing but Damn let a girl sleep! Rang doorbell at 6am, Took over an hour, goin back 2 sleep

The one and only @Reebok man Kevin Brochu lost a bet to @arielhelwani which resulted in him… https://t.co/0VcovzD3Wc

We are stuck elevator. HELP!!!!

I’m stuck in an elevator. If you want two tickets come here and say I want to save Tito…. https://t.co/lGYCJiYRMO pic.twitter.com/GQmupMw9qn

So a guy walks into a barbershop in newark, the ….View full article