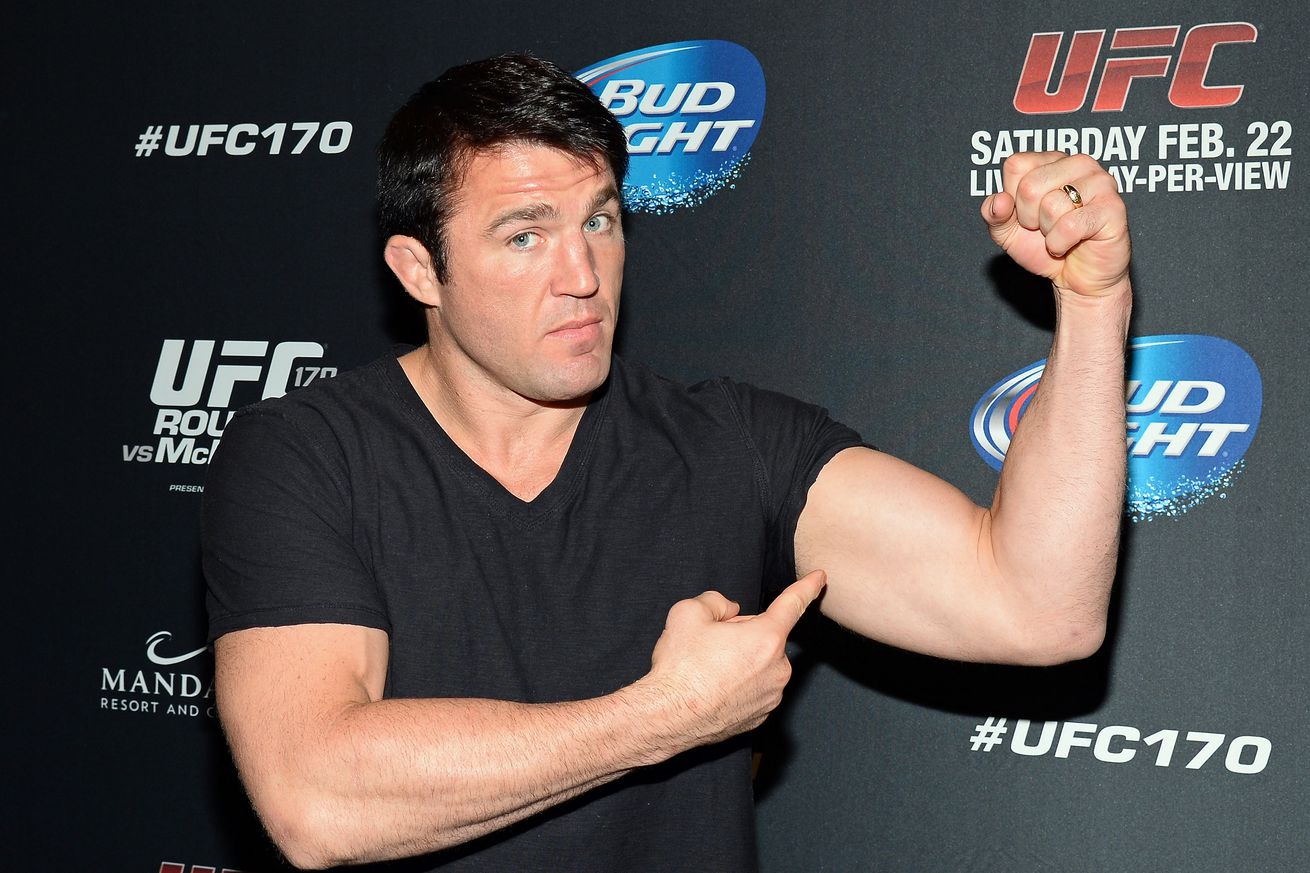 It didn’t long for Tito Ortiz to overpower Chael Sonnen at Bellator 170 and submit him in just over two minutes (full highlights here). It actually took longer for Sonnen to open up his mouth after the crushing loss in his promotional debut and suggest that “The Huntington Beach Bad Boy” verbally tapped earlier in the fight. In response to Sonnen’s claim, Ortiz posted the following earlier today (Fri., Feb. 24, 2017) via Twitter:

The victory marked Ortiz’s final fight of an impressive 20-year career. While Sonnen can try to defend his lackluster effort and stick to his guns, referee “Big” John McCarthy, who was responsible for breaking up the action early in the first round, has no idea what the “Bad Guy” is talking about:

Chael must have been listening to a different frequency then the rest of the world that night. Tito didn’t say anything #AskBJM https://t.co/mlIf7nbOpO

There you have it, fight fans. Ortiz and McCarthy, the only two people inside of the cage other than Sonnen for Bellator 170’s main event, completely refute the veteran’s claim. It’s likely that Sonnen is just trying to talk his way back into a rematch with Ortiz considering their initial meeting produced solid numbers across the board on Spike TV. For now, Ortiz is happily retired.