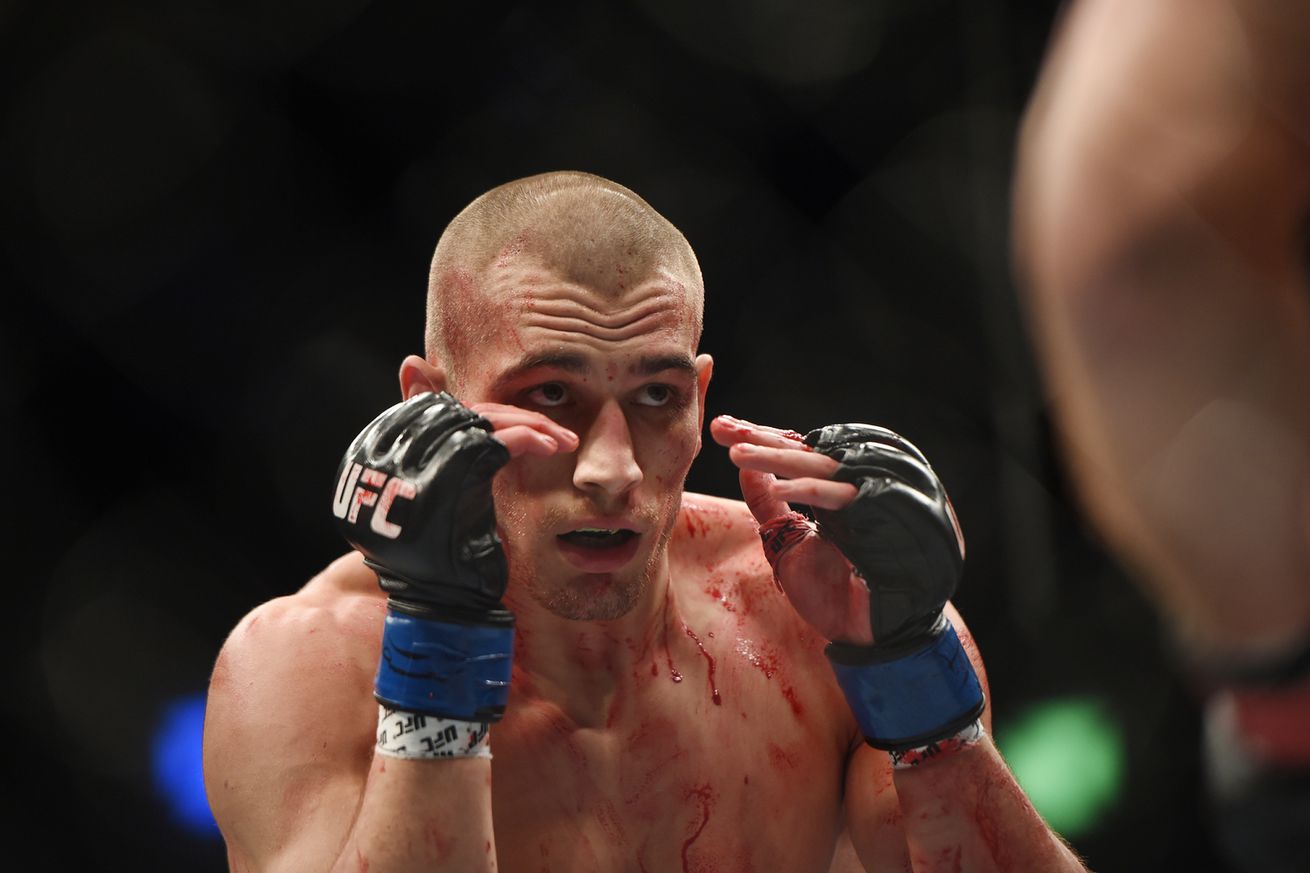 Here we go again. On a day (Sat., March 18, 2017) that already saw Ian Entwistle get pulled from his bout with Brett Johns at UFC Fight Night 107 inside The O2 Arena in London, England, due to medical issues, Tom Breese has now been declared “unfit to fight” on the undercard as well, cancelling his middleweight bout with Oluwale Bamgbose.

This is simply incredible. Fighters seem to be dropping like flies lately and this is just the newest instance of a last-minute scrap. You have to feel for Bamgbose in this instance, seeing as he cut weight, traveled over seas and dodged a hotel fire just to have his fight cancelled at the very last moment.

The preliminary card will now feature only seven bouts.

UFC Fight Night 107 will be headlined by a light heavyweight tilt between Jimi Manuwa and Corey Anderson, and feature the final fight of veteran Brad Pickett’s career.