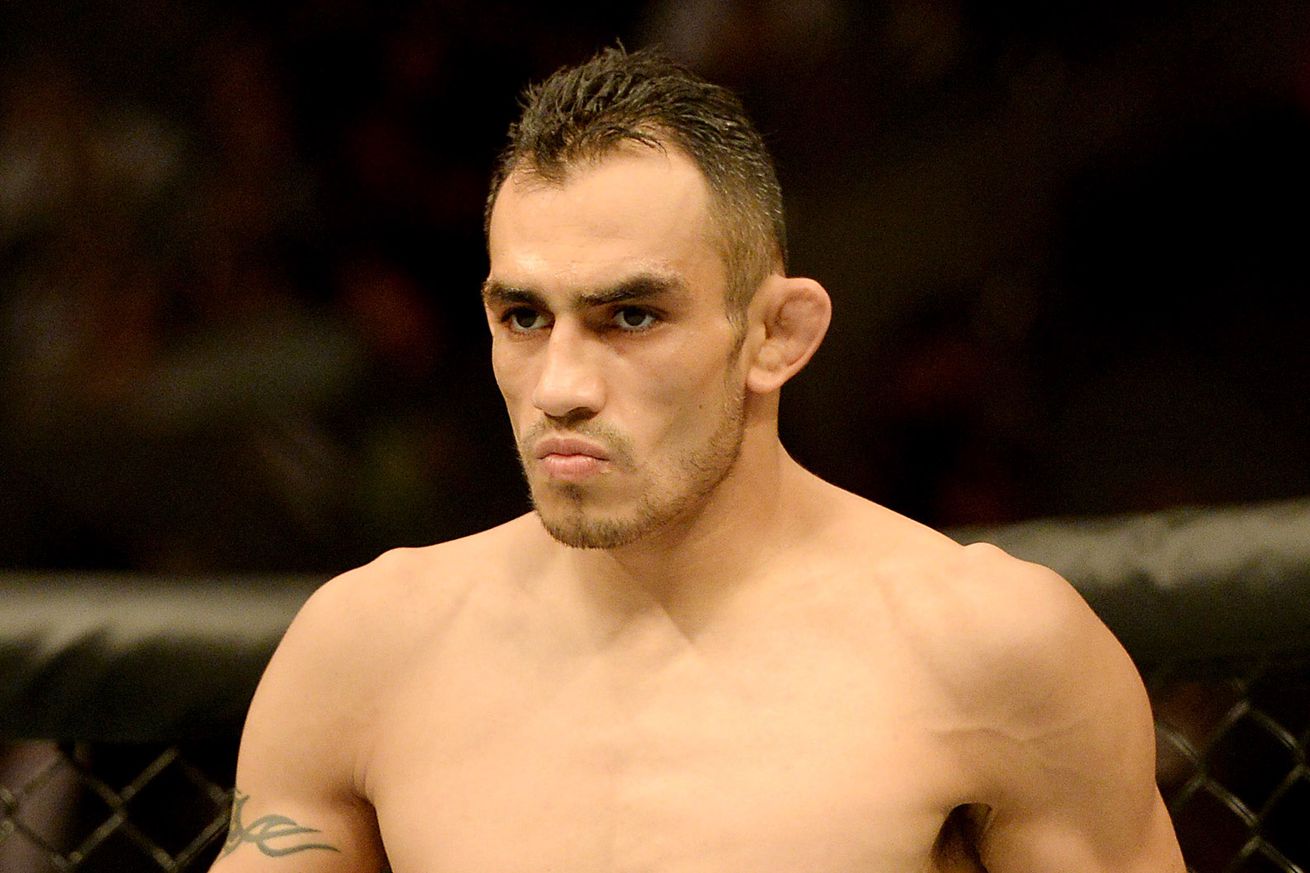 Now that Conor McGregor has (finally) relieved one division of his grasp, relinquishing his featherweight title to Jose Aldo, the now-former dual champion still has the lightweight contenders waiting for his return.

That’s because “Notorious” revealed he would be taking some time off in order to welcome his first child into the world after knocking out Eddie Alvarez and claiming the 155-pound title at UFC 205 a few weeks ago.

And that’s fine by top division contender Tony Ferguson, as he says he will give the mouthy Irishman a pass to enjoy his family, but reminds him that he didn’t take a leave of absence when his child was born. Instead, he manned up and took care of business.

That said, “El Cucuy” warned McGregor during a recent stop by The MMA Hour that as soon as he returns, he better be prepared to get wrecked.

“This is the fight game, I ain’t worried about no one that isn’t talking about me. That dude does not want any part of me. That dude got beat by number five in the world, Nate Diaz. Everybody is talking about him being the best. He got beat by number five, I’m number two and I am the only name that you haven’t thrown out there in the wind. It’s like a fart that’s going to come back at you. It’s going to hit you hard. Honestly, he doesn’t want any part of this. Like I said, go ahead, you get a little pass from me. Enjoy your family time, do your thing, enjoy your life. You have some money, go ahead, spend it, do your thing, relax, enjoy your time and try to find you. And while you’re doing that, I am going to be over here wrecking this shit, me and my crew. ….View full article