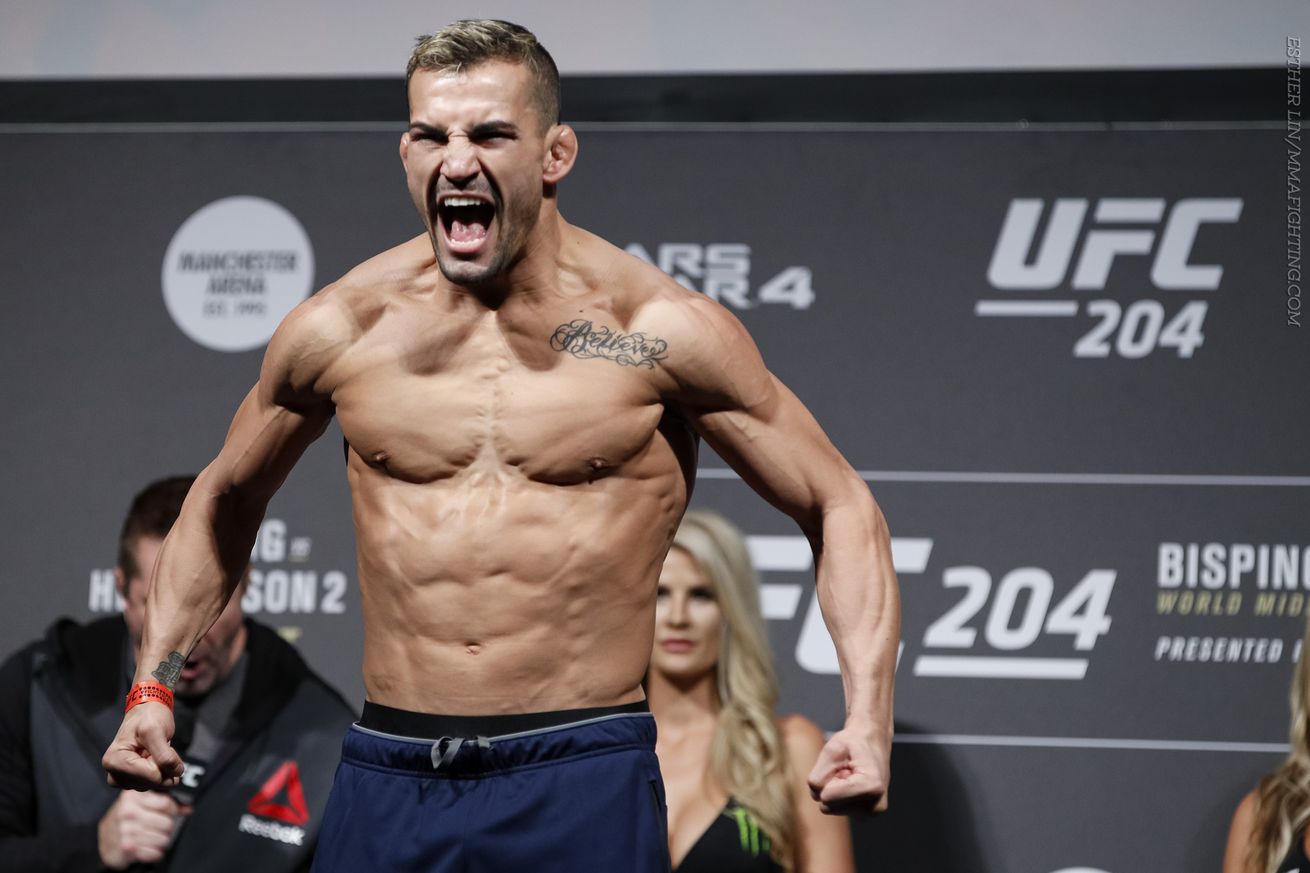 One of the featherweight division’s most promising up-and-comers will return to action on March 4 when Mirsad Bektic meets Darren Elkins at UFC 209. The UFC announced the booking on Tuesday.

Bektic (11-0) is widely considered to be one of the brightest prospects in the 145-pound division. The 25-year-old ATT product has racked up a flawless 4-0 record under the UFC umbrella, highlighted by back-to-back finishes over Lucas Martins and Russell Doane.

Bektic’s latest victory over Doane in October required just four minutes and proved that the young featherweight had finally returned to full strength following a 17-month injury layoff due to a torn ACL. The successful comeback propelled Bektic into the No. 13 spot on the UFC’s media-generated rankings.

But Bektic will now face his toughest test yet when he takes on Elkins (21-5), a veteran 145-pounder out of Team Alpha Male who currently sits at No. 12 on the UFC rankings.

A longtime UFC featherweight, Elkins hit a bit of a career rough patch in 2013-2014 but has since emerged to capture three straight decision wins over Robert Whiteford, Chas Skelly, and Godofredo Pepey to return to contention. Elkins carries an overall 11-4 record in the UFC.

UFC 209 takes place at the T-Mobile Arena in Las Vegas, NV. A lightweight bout between blue-chip prospect Lando Vannata and David Teymur is also slated for the event, as well as a tentatively scheduled heavyweight tilt between Mark Hunt and Alistair Overeem pending Hunt’s negotiations with the UFC.