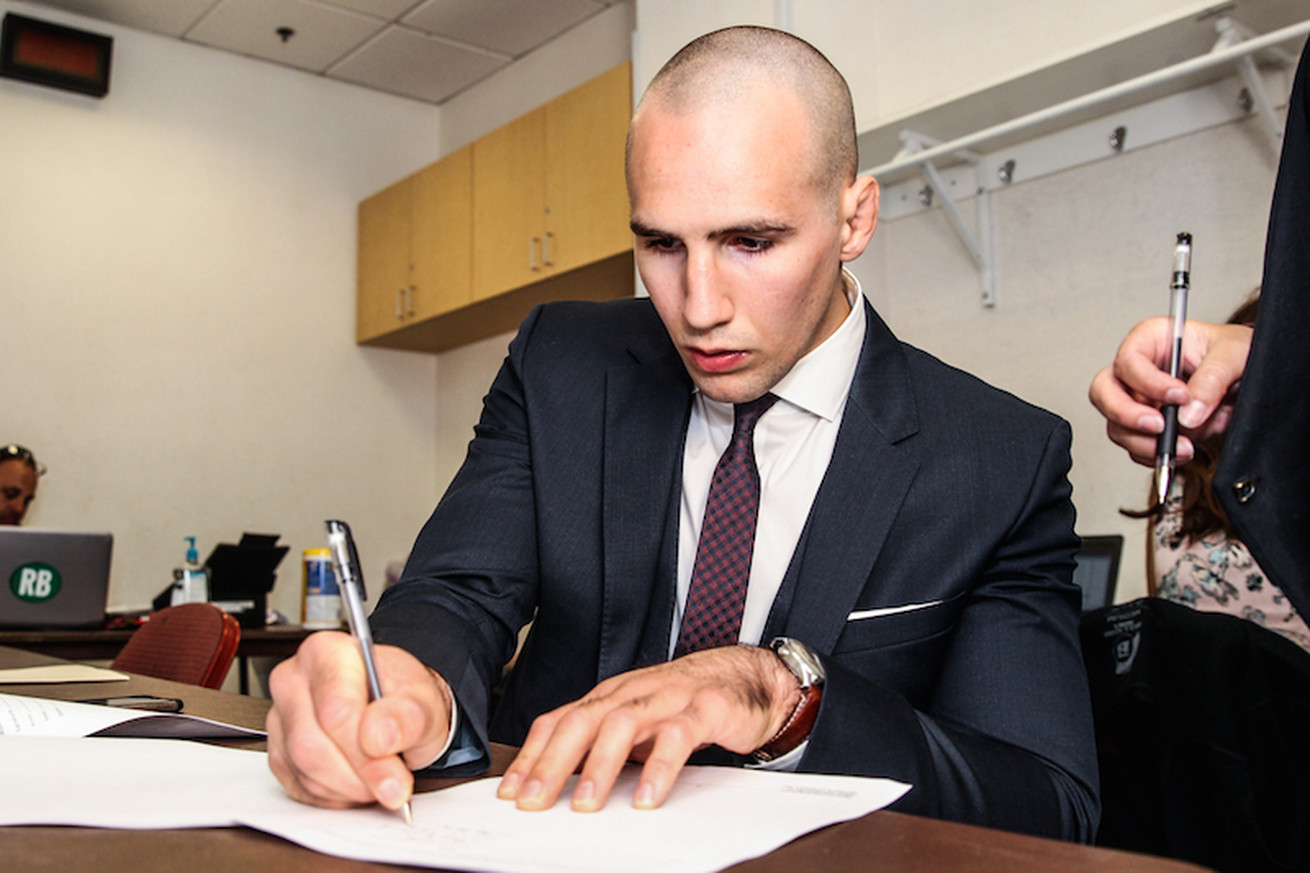 Since the former Strikeforce promoter took over Bellator midway through 2014, he’s been repeating his planned strategy: build future stars from the bottom up and sign key free agents who will come in, draw right away and be among the best fighters in the world in their respective weight classes.

In 2015 and early this year, Coker and matchmaker Rich Chou had to bridge the gap by signing aging stars from MMA days gone by, the likes of Ken Shamrock, Royce Gracie and Kimbo Slice (who tragically died in June), and putting them in headliner roles. 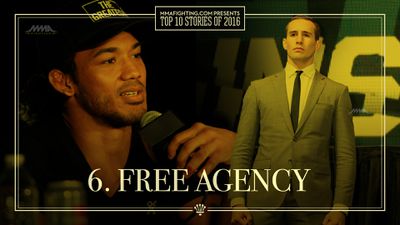 But the evolution began to take shape in February when Bellator signed Benson Henderson, the former UFC lightweight champion. Matt Mitrione, the popular, effervescent heavyweight, followed Henderson in March — and got a gig as the color commentator of Bellator Kickboxing to go with it. In August, Bellator inked perhaps its most relevant free agent to date in Rory MacDonald, known for taking part in one of the best fights of all time against Robbie Lawler.

Bellator actually saved its biggest splashes for the latter part of the year. Chael Sonnen, one of the biggest financial draws in UFC history, shocked the MMA world by signing with the promotion in September. Fedor Emelianenko put his name on the dotted line for Bellator in November.

With all those names in play, Bellator is setting itself up for a huge 2017. Right off the bat, Bellator 170 on Jan. 21 in Los Angeles will be headlined by Sonnen taking on fellow legend Tito Ortiz. Less than a month later, Emelianenko will meet Mitrione in a battle of former free agents in the main event of Bellator 172 on Feb. 18 in San Jose.

For the first time since, well, the days of Strikeforce, the UFC now has a legitimate challenger for free-agent fighters. Lorenz Larkin, a former Coker discipline in Strikeforce, is currently on the open market. And more and more fighters are talking about fighting out their contracts and seeing what they are worth in free agency.

Ryan Bader and Joseph Duffy are two other names that could test things out. Bader’s UFC contract was complete when he defeated Antonio Rogerio Nogueira last month and Duffy plans on taking the last fight on his deal in early 2017. ONE Championship’s Bibiano Fernandes will become a free agent next week.

Free agency can go different ways, too. Bellator released its lightweight champion Will Brooks in May 2016 and the UFC scooped him up. Alistair Overeem and Aljamain Sterling were both free agents this year and re-upped with the UFC, presumably for better deals. Same thing for Marlon Moraes, who spurned the UFC to re-sign with World Series of Fighting for presumably a pretty penny.