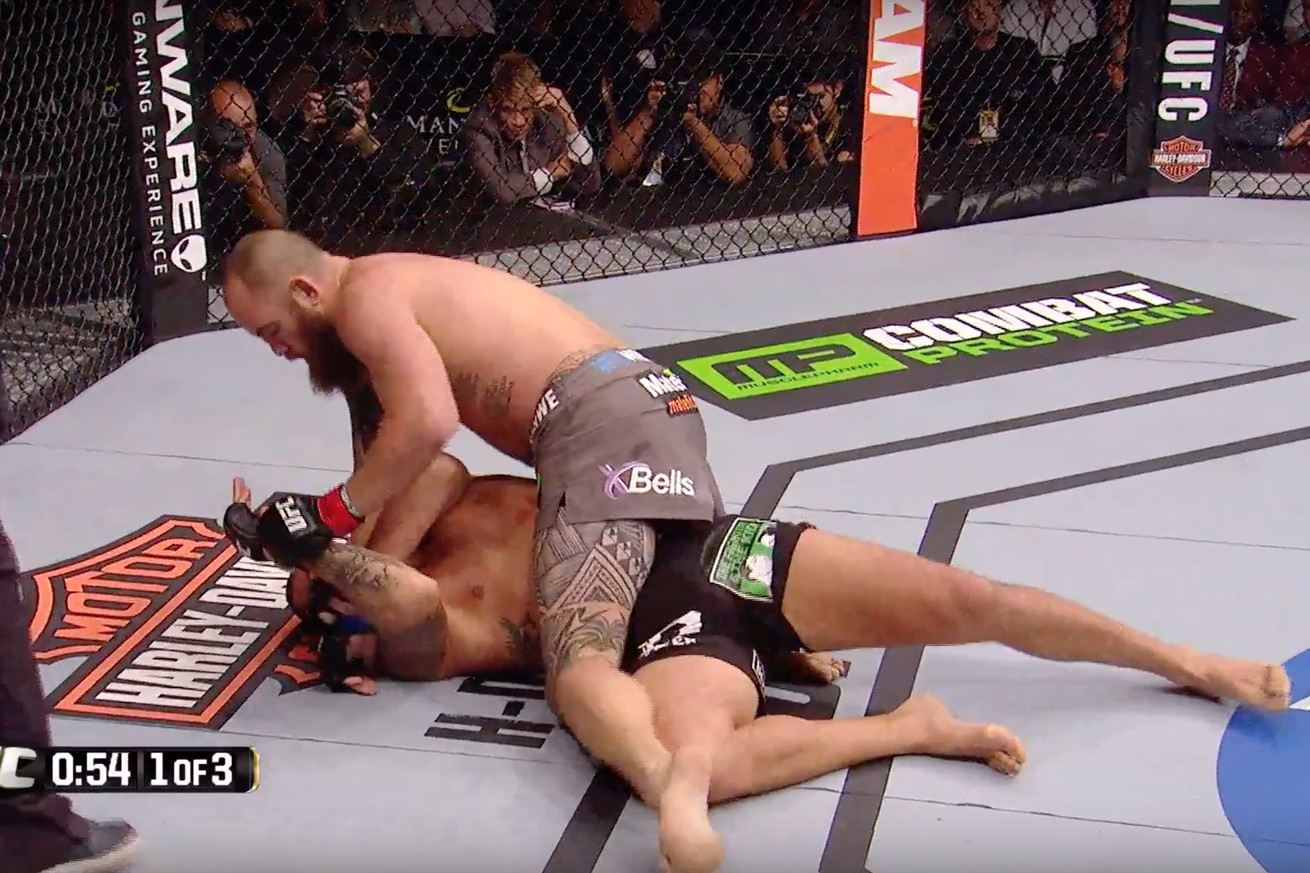 At UFC 181, Travis Browne battled against Brendan Schaub. That night, Browne defeated Schaub via technical knockout at 4:50 of round one.

Now, Browne is scheduled to fight Fabricio Werdum for a second time at Saturday’s UFC 203. The two fighters last fought at UFC on FOX 11, where Werdum defeated Browne via unanimous decision.