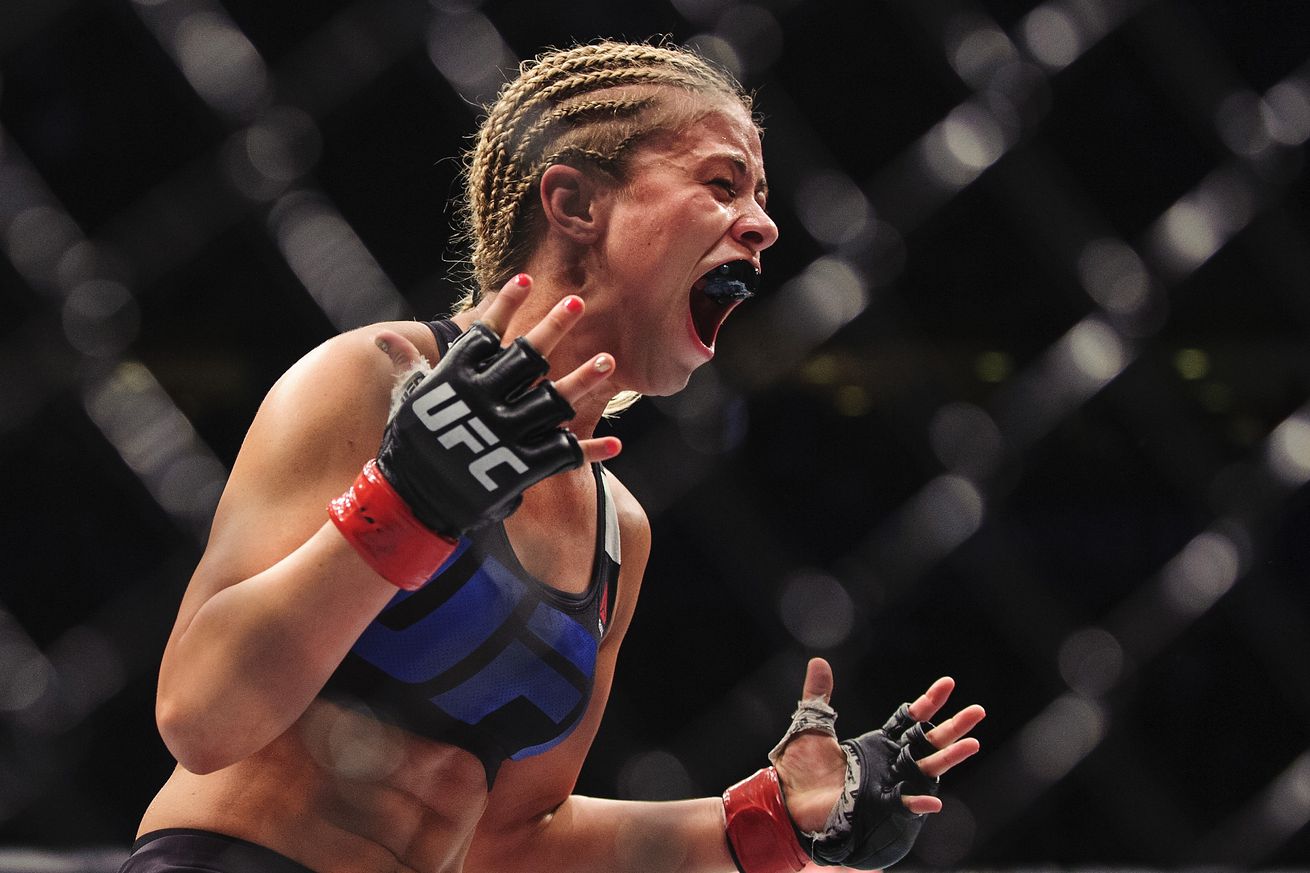 This is not for those with weak stomachs … literally.

Street magician Criss Angel has done some pretty interesting magic tricks over the course of his career, but what he recently did to Ultimate Fighting Championship (UFC) Strawweight Paige VanZant is mind-blowing. As part of his upcoming show “Trick’d Up,” Angel seemingly rips “12 Gauge” in half in the video clip embedded below.

You won’t believe what @CrissAngel did to me watch the most Insane TV Special #TrickdUP Wednesday, October 12 9pm @aetv @ufc RT pic.twitter.com/4gQghp3VaL

Thankfully, Angel was able to put VanZant back in one piece, and it’s a good thing, too, as her mixed martial arts (MMA) career and ventures outside of the Octagon have been flourishing over the last few years.