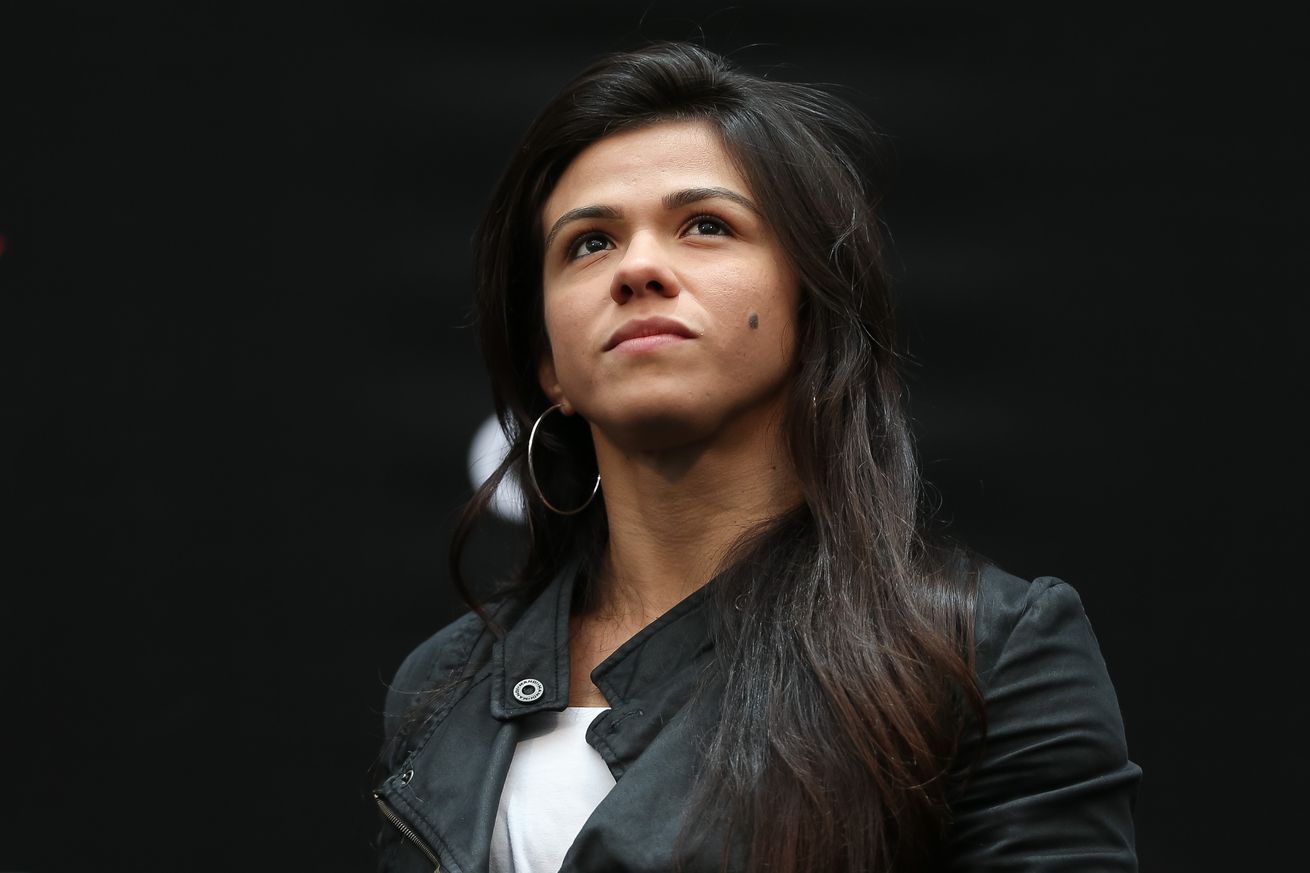 They’ve got five rounds to get it done tomorrow night (July 8) in the main event of TUF 23 Finale, locked and loaded for the MGM Grand Garden Arena in Las Vegas, Nevada.

In addition, six-figure contracts will be awarded in the light heavyweight and strawweight divisions, with Andrew Sanchez and Khalil Rountree slugging it our for the 205-pound glass trophy, shortly after Tatiana Suarez and Amanda Cooper throw down in 115-pound action.

All that, plus a few other familiar faces.

Before we dive into the TUF 23 Finale main card, our man with the “Prelims” plan — the esteemed Patrick Stumberg — has a bunch of words about all the undercard action right here. For TUF 23 Finale odds and betting lines hit us up over here.

Now then, let’s get down to business.

Nostradumbass predicts: We’re fast approaching the two-year mark since Joanna Jedrzejczyk and Claudia Gadelha first went to war and in order to try to effectively determine who wins their second go-round, we must first look at what’s changed — for better or worse — in the time that’s passed.

The Pole went on to capture gold, while the Brazilian got hurt.

I do believe that Gadelha has the skills to defeat her fellow TUF coach, but what concerns me is her inactivity. She looked great in her Octagon return against a very-tough Jessica Aguilar, but Jedrzejczyk was able to rack up three dominant wins during that same span.

She has the momentum, but I’m ….View full article