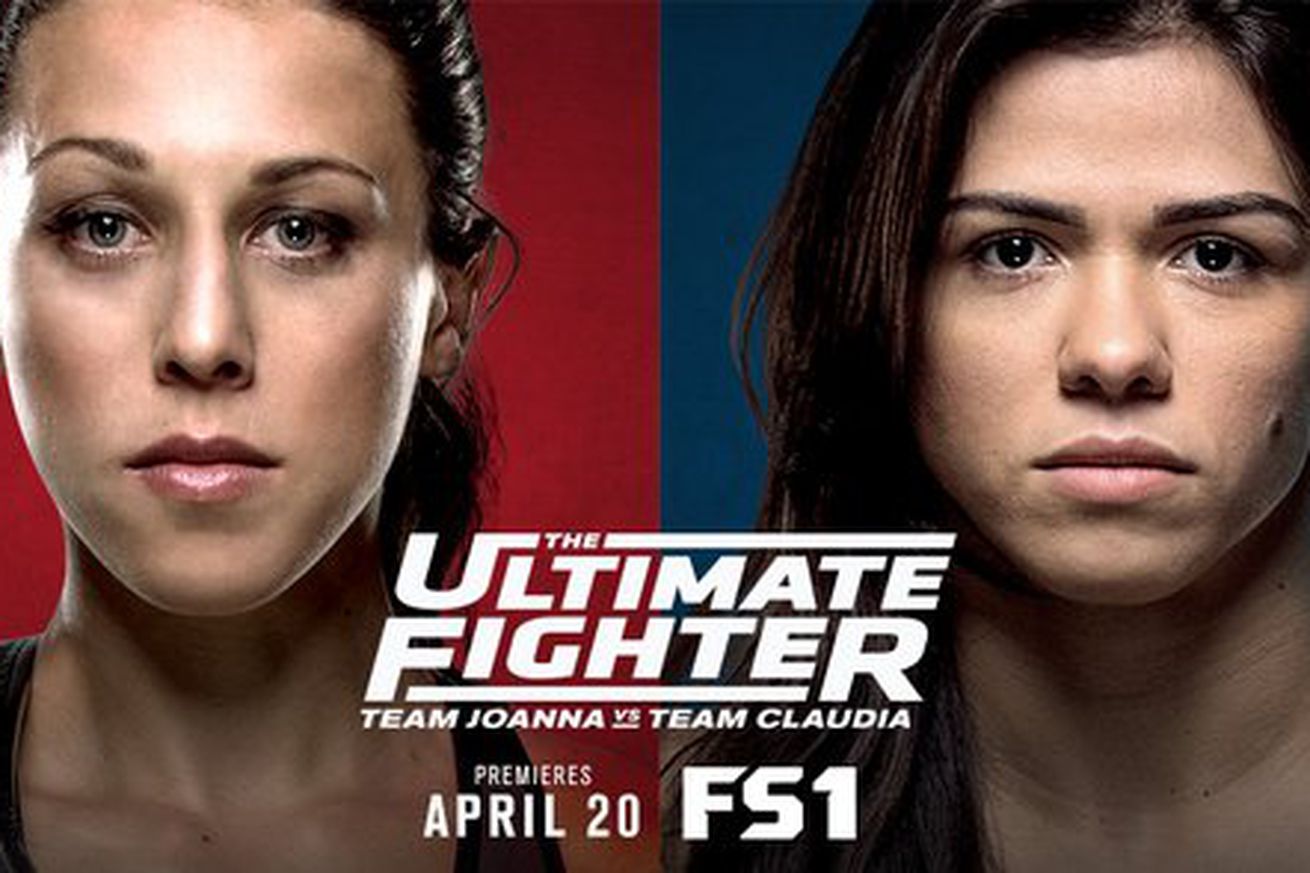 It’s the final fight of the elimination round and now that Team Joanna has its first win, it’s time to try for back-to-back victories as Ashley Yoder looks to land the remaining 115-pound semifinal birth at the expense of Team Claudia’s Kate Jackson.

If Jackson wins, all of Team Joanna’s strawweights will be eliminated from the competition.

Before we get to that, it’s time to check in on the injured Cory Hendricks, who is still suffering from arm and shoulder pain. His pending MRI will tell us if and when the Syndicate MMA product will be able to compete in the light heavyweight semifinals.

If Hendricks is bounced, that opens the door for an eliminated 205-pounder to return.

We start to get a closer look at Yoder, who flew under the radar for most of the season. She explains to her fellow contestants about the day her brother was killed and as expected, it’s awful and sad. That said, it helped lead her to MMA where she was able to find herself.

On the other side of the gym we get a look at Jackson’s training regimen and it’s revealed she has a 2013 loss to Jedrzejczyk, but one that made her grow as a fighter. I guess the best revenge would be to win the TUF 23 tournament and get that rematch in 2017.

It all starts with Yoder. Coach Gadelha wants this fight taken to ….View full article