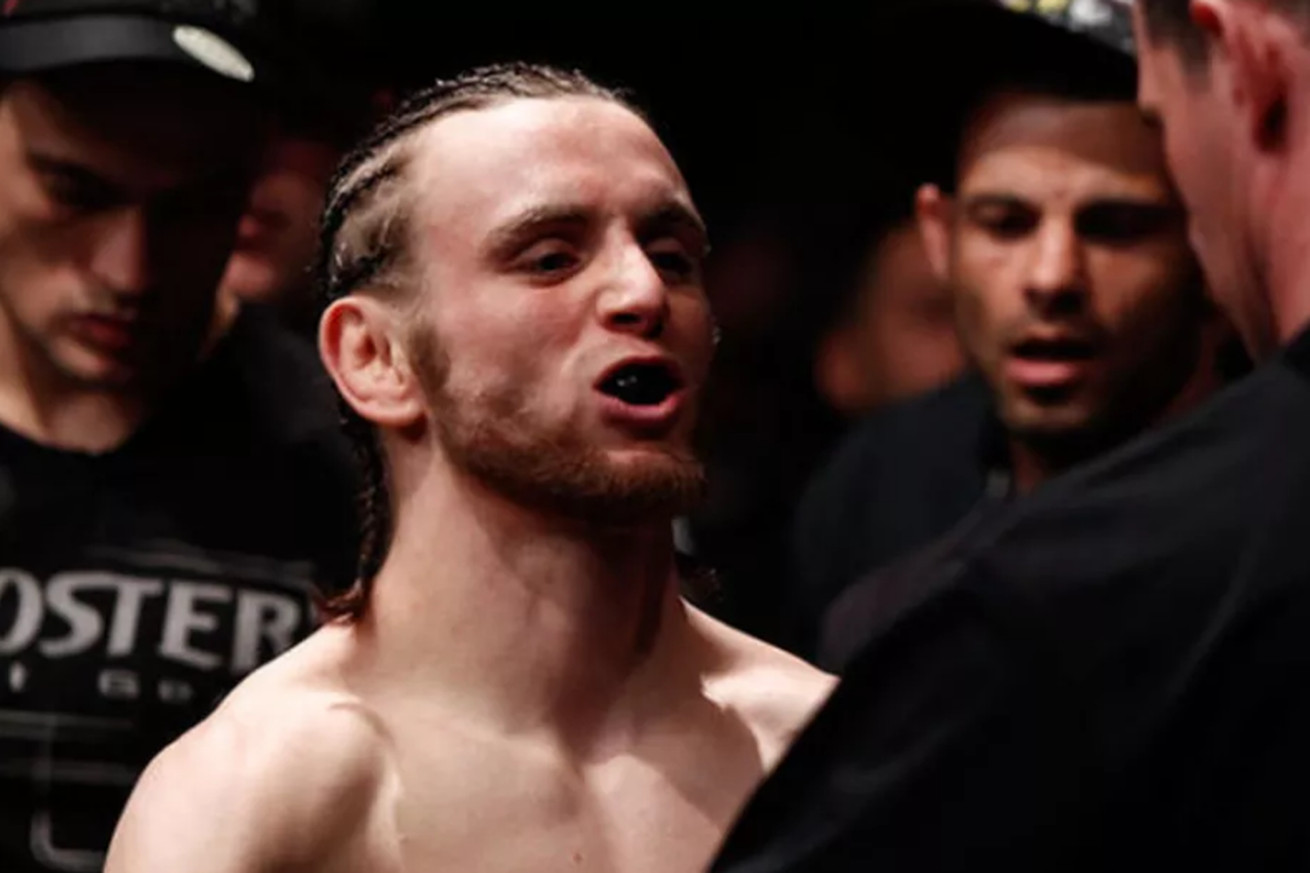 After winning the 24th season of The Ultimate Fighter, mixed martial arts (MMA) journeyman Tim Elliott will make his return to the Ultimate Fighting Championship (UFC) Octagon tonight (Sat., Dec. 3, 2016) at TUF 24 Finale live on FOX Sports 1 from inside Palms Casino Resort in Las Vegas, Nevada, when he takes on current flyweight champion Demetrious Johnson. It will be the first time Elliott is fighting under UFC rule since losing a unanimous decision to Zach Makovsky back in early 2015.

Not too many fighters get the opportunity to fight for a UFC title after being released by the promotion earlier in their career. Elliott will ultimately have to pull the biggest and fattest rabbit out of his hat to dethrone the best pound-for-pound fighter in the world, but the Octagon was built on the impossible. While the 29-year-old veteran fails in comparison to Johnson’s speed, athleticism, precision and timely execution, he does possess the big body and gritty toughness to give the champ problems if he’s able to work inside.

As Johnson goes for his ninth-straight flyweight title defense, Elliott will be left to pull off quite possibly the biggest upset in recent promotional history. After all, he’s a fighter who UFC deemed expendable just over two years ago. While Elliott is ultimately pushing for a title, anything resembling a good showing should keep him around for the foreseeable future, especially considering the lack of depth at 125 pounds.

Needless to say, Elliott will have to deliver an all-time performance later this evening to dethrone the most puzzling defensive fighter in the sport today. If that doesn’t scream must watch, what does?

MMAmania.com will deliver LIVE round-by-round, blow-by-blow coverage of the entire TUF 24 Finale fight card, starting with the Fight Pass “Prelims” matches online, which are scheduled to begin at 7 p.m. ET, and then the remaining undercard balance on FOX Sports 1 at 8 p.m. ET, before the main card start time at 10 p.m. ET, also on FOX Sports 1.