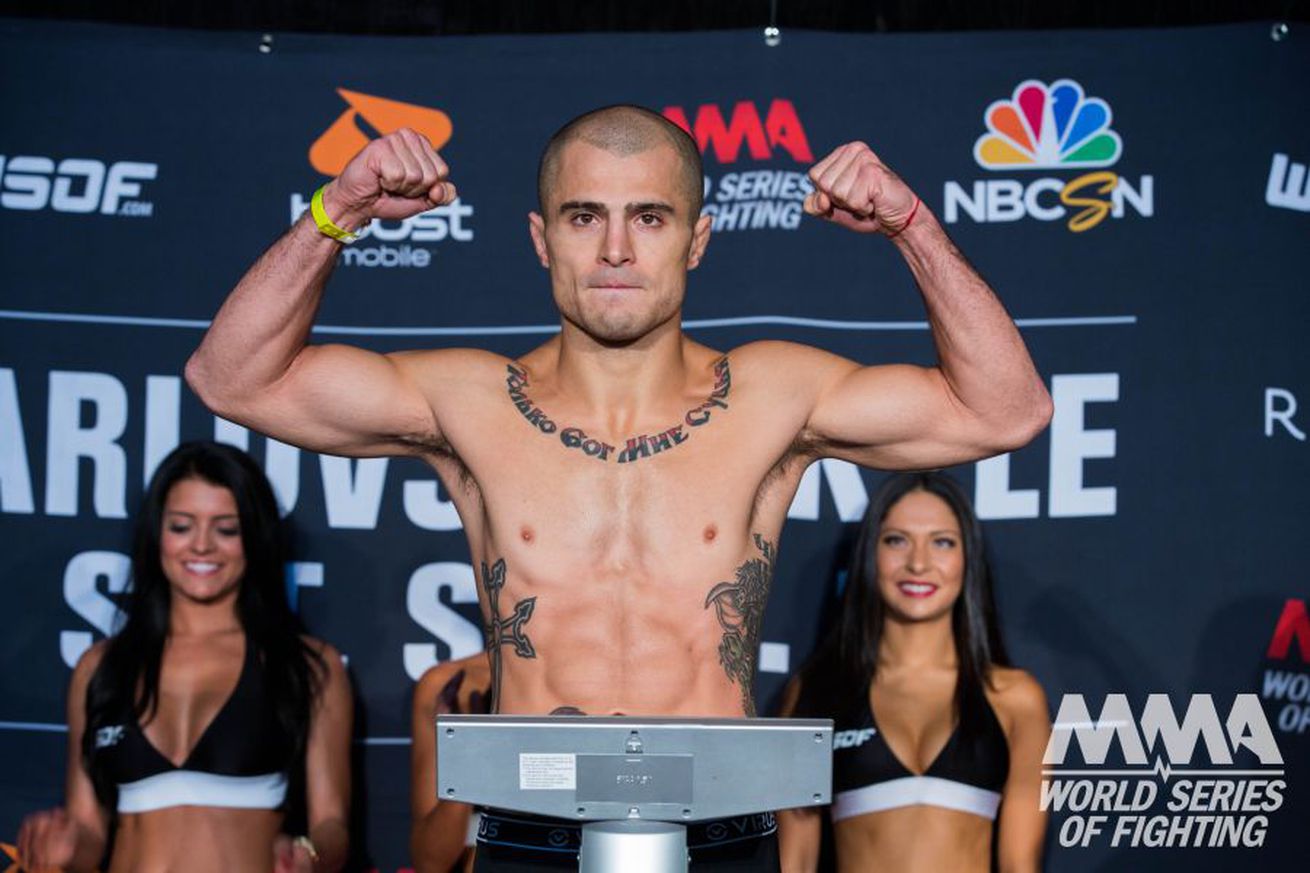 A featherweight bout pitting Georgi Karakhanyan vs. Kirill Medvedovsky is the latest addition to Bellator 164.

The news was announced by the promotion on Tuesday.

Karakhanyan is stepping in on short notice for the Irishman James Gallagher, who now fights at Bellator 169 in Dublin, Ireland against a yet-to-be-announced opponent. The 31-year-old Karakhanyan is coming off a brutal knockout victory over Bubba Jenkins back in August at Bellator 160. That victory snapped a two-fight losing streak for the featherweight fighter.

His opponent, Medvedovsky will be making his Bellator debut on his home turf. The Israeli fighter is coming off a loss to Magomed Ginazov in March. The 23-year-old Medvedovsky is 7-2 as a professional fighter.

Additionally, a female flyweight bout between Lena Ovchynnikova and Karla Benitez has been added to the card.

Ovchynnikova is coming off a no-contest bout against Mara Romero Borella back in May. She’s 10-4 as a professional fighter.

Meanwhile, Benitez has a professional MMA record of 13-9-1. The Venezuelan fighter is coming off a loss to Celine Haga back in June.

Bellator 164 is set to take place on Nov. 10 at the Menora Mivtachim Arena in Tel Aviv, Israel. Headlining the card, Andrey Koreshkov will be making his second welterweight title defense in a rematch against Douglas Lima.