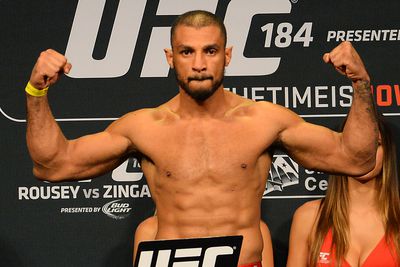 Ultimate Fighting Championship (UFC) returns to the “City of Angels” for its first pay-per-view (PPV) event in more than five years when the Staples Center in Los Angeles, Calif., plays host to a female-dominated UFC 184 fight card.

A pair of entertaining scraps got the action started on Fight Pass before bodies started hitting the floor. “The Dirty Bird” Tim Read More