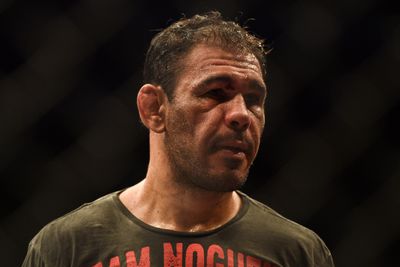 Nogueira, 38, is a fast fading legend, with a ton of mileage on his MMA motor thanks to at least 45 recorded matches in a career that dates back to the turn of the century. The lovable Brazilian View original article