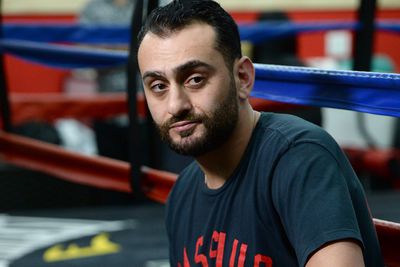 It’s hard to soldier on in the world of mixed martial arts (MMA) when the one fighter who brought you to the land of milk and honey suddenly calls it quits.

But Edmond Tarverdyan, who helped Ultimate Fighting Championship (UFC) women’s bantamweight champion Ronda Rousey reach the pinnacle of combat sports, understands that he may never have the chance to work with another athlete like “Rowdy.”

Which is why he told Submission Radio he may have no choice but to retire along with her.

“[When] she retires, it’s great and I’m really happy with [the fact] that she has her movie career and she can fall in love with being the [best actress] that she is. I think she does really love it, but she’ll get more into it when she only does that, and she would want to be the best in the world as an actress. And she’ll work very hard for that. It’s great that she has that. A lot of fighters retire, they don’t have anything that they could work hard on and be the best at also, and then they want to come back and fight again. I don’t want to ….View original article