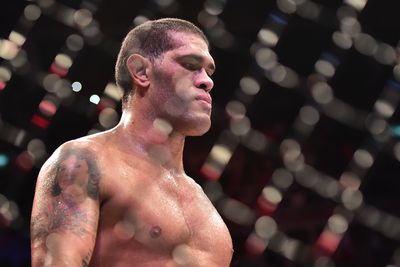 Mark Hunt and Antonio Silva will rematch this Saturday (Nov. 14, 2015) at UFC 193 inside Etihad Stadium in Melbourne, Australia. In a match up of powerful heavyweights, what adjustments must be made for either man to claim victory? Find out below!

Since his historic battle with Silva, Hunt has found mixed results. He scored a gorgeous knockout victory over Roy Nelson to return to the win column, but he enters this bout on the heels of two straight defeats.

Meanwhile, Silva’s slide has been even worse. Two straight knockout losses earned him a major step back in competition, and even then, his victory over Soa Palalei was hardly a return to form.