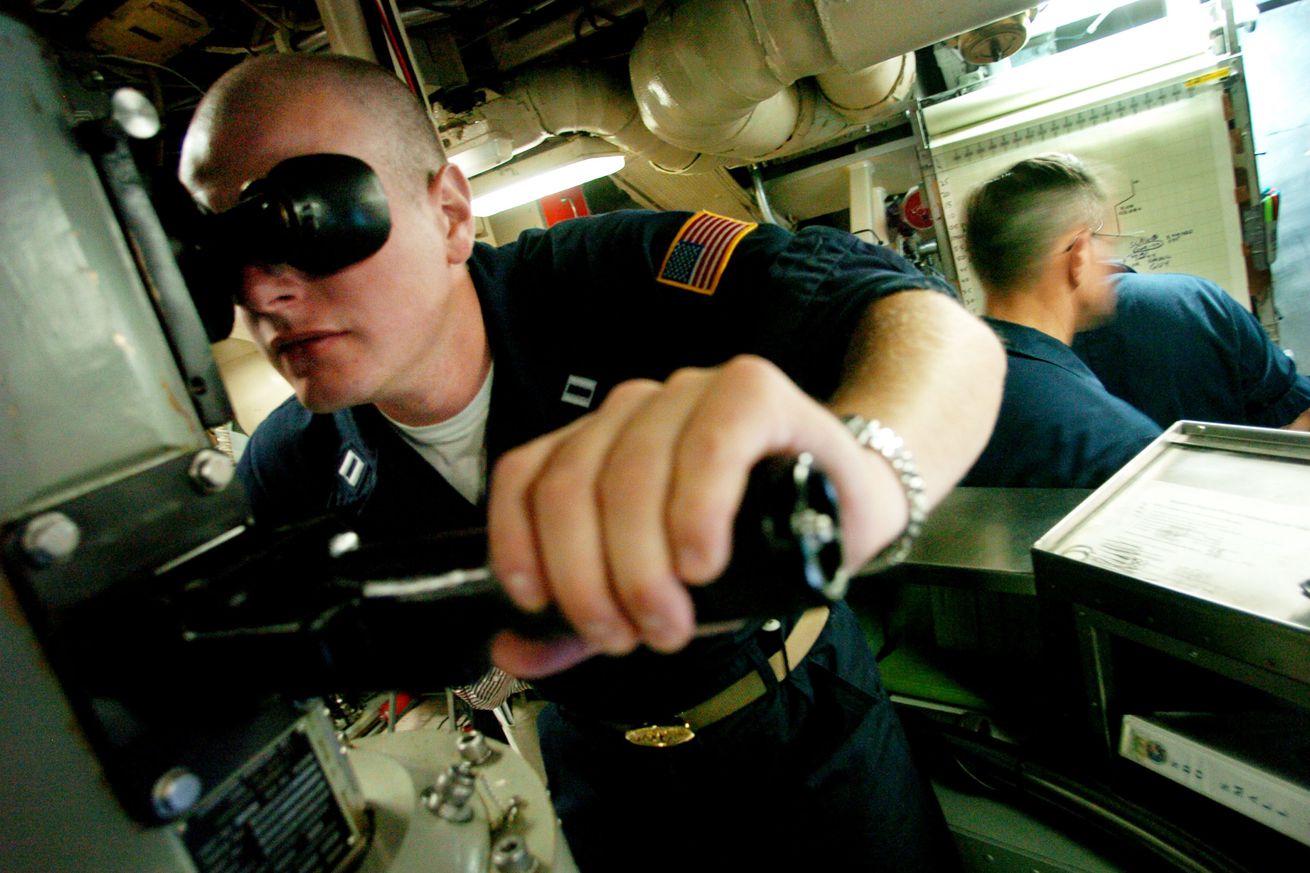 It’s been a long, strange path to UFC 196, which takes place tonight (Sat., March 5, 2016) inside MGM Grand Garden Arena in Las Vegas, Nevada. The pay-per-view (PPV) show was originally supposed to go down in Brazil, but those plans were eventually scrapped. In fact, UFC 196 was supposed to be UFC 197, but injuries to Heavyweight studs Fabricio Werdum and Cain Velasquez flipped that script. To compensate, company officials booked Featherweight champion Conor McGregor to battle Lightweight kingpin Rafael dos Anjos in a “Champion vs. Champion” clash. But, an injury to the Brazilian (see it here) forced a last-minute shuffle, pushing foul-mouthed Nate Diaz into the spotlight to battle the Irishman in a non-title Welterweight scrap.

It was a controversial decision. And it’s been a wild ride ever since.

The final stop on their short journey concludes later this evening in “Sin City.” It’s an opportunity for McGregor to prove that he is, indeed, the very definition of the top pound-for-pound fighter in the organization. Diaz, meanwhile, gets to cash in and, possibly, prove that he blazed the trail McGregor has torched since his arrival on the scene, he just failed to capitalize on it like “Notorious.”

For perhaps the first time ever, a UFC world title fight will take a back seat to the curious title-free match up. That’s right, women’s Bantamweight champion Holly Holm will attempt to make her first-ever title defense in the PPV co-main event opposite Miesha Tate.

When it’s all said and done, UFC 196 will go down as a very memorable show despite the numerous setbacks. UFC has teed up McGregor to steal ….View full article