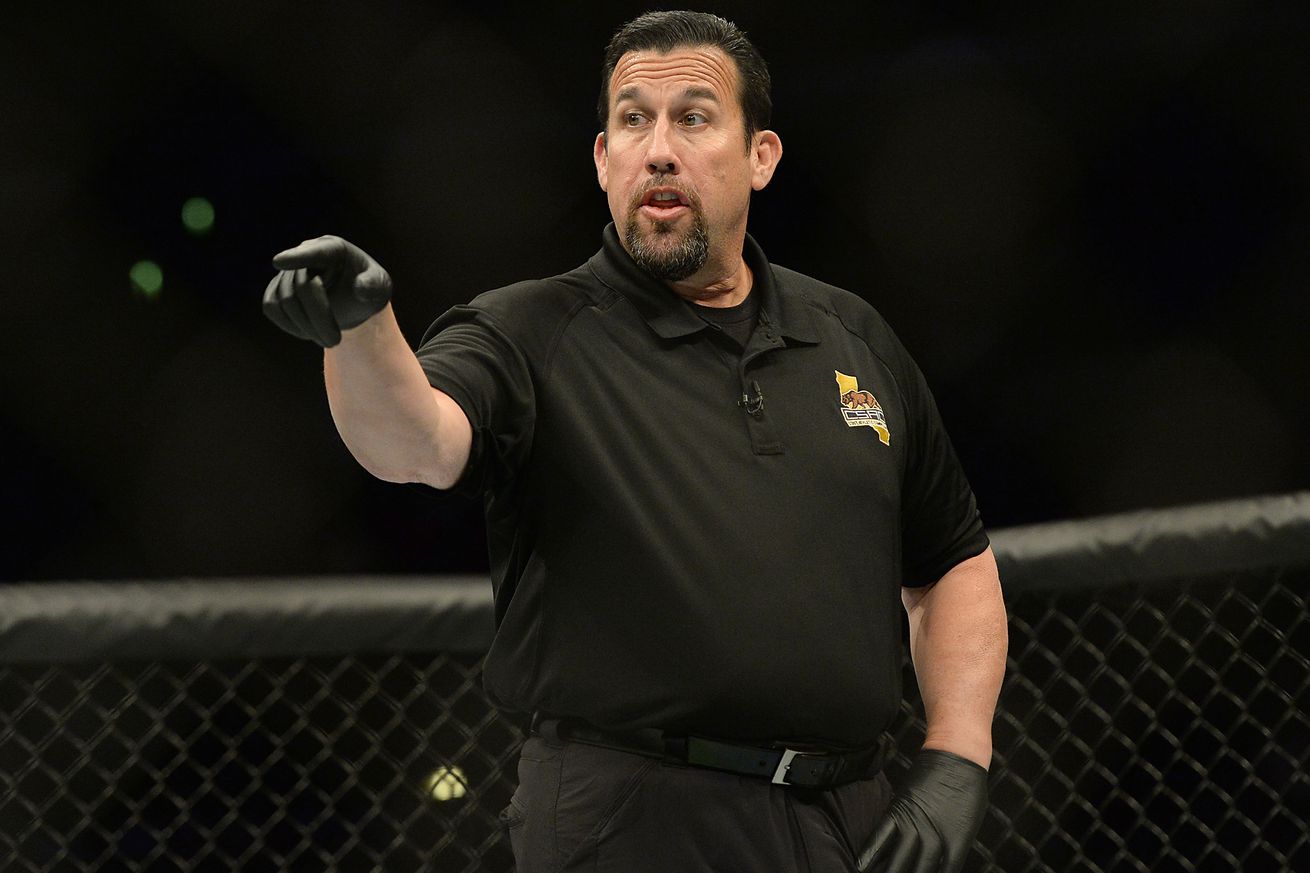 Not long after, Nevada State Athletic Commission (NSAC) handed out referee and judging assignments for the heavyweight do-over. “Big” John McCarthy will be the main in black for “Werdum vs. Velasquez 2,” while Sal D’Amato, Marcos Rosales, and Glenn Trowbridge score the action from cageside.

Werdum (20-5-1) captured the crown with a third-round submission win at UFC 188 back in June. “Vai Cavalo” has now won six straight fights and remains undefeated since crossing over from the Strikeforce ranks in 2012. Velasquez (13-2), meanwhile, has competed just once over the past two years due to recurring injuries.