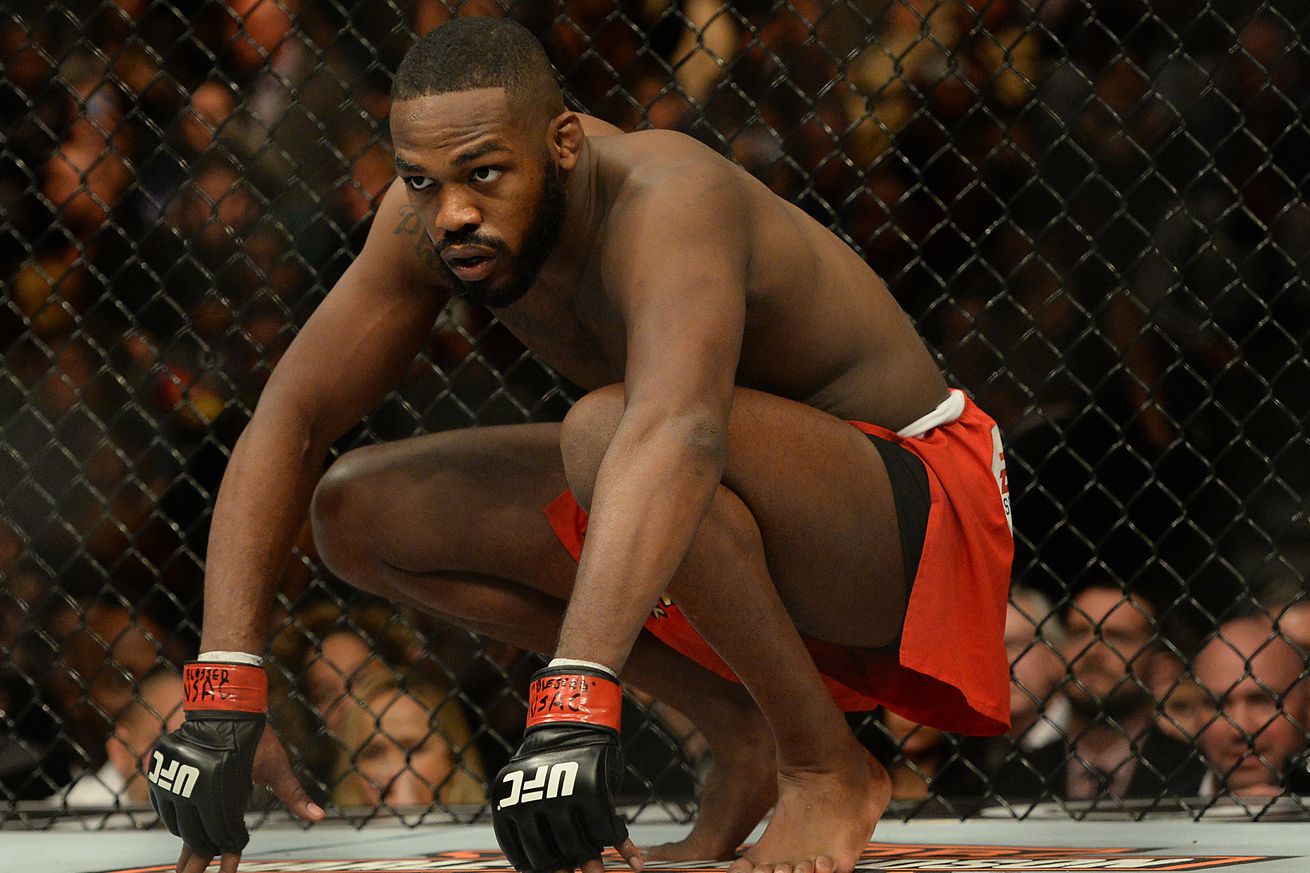 After having to deal with a last-minute switch in opponent for UFC 197, Jon Jones can breath a bit easier knowing he won’t have to deal with any legal issues for the time being.

According to MMA Fighting, “Bones” isn’t due in court until May 11, 2016 after the former Ultimate Fighting Championship (UFC) light heavyweight champion plead not guilty to charges of drag racing during a recent appearance at Bernalillo Country Metropolitan Court.

Jones was issued five citations back on March 24 for his alleged involvement in an illegal drag race on the streets of Albuquerque, New Mexico. His latest transgression also earned him 48 hours in jail after a judge deemed the infraction a violation of his probation, which was given to him for a prior hit-and-run accident.

During the stop, Jones engaged in a profanity-laced verbal exchange with the police officer (which you can see here), proclaiming his innocence, as well as his intention to fight the charges.

Jones was hit with citations for exhibition driving, drag racing, use of modification of exhaust systems, failure to maintain traffic lane, and improper display of registration plate, according to the report. As a result of his latest traffic hiccup, Jones handed his keys to a full-time driver.

Before he and his legal team do battle in court, “Bones” will face off against Ovince Saint Preux for the interim 205-pound title in the headlining bout at UFC 197 on April 23, 2016 in Las Vegas, Nevada.

For more on that rearranged pay-per-view (PPV) event click here, here, and here.