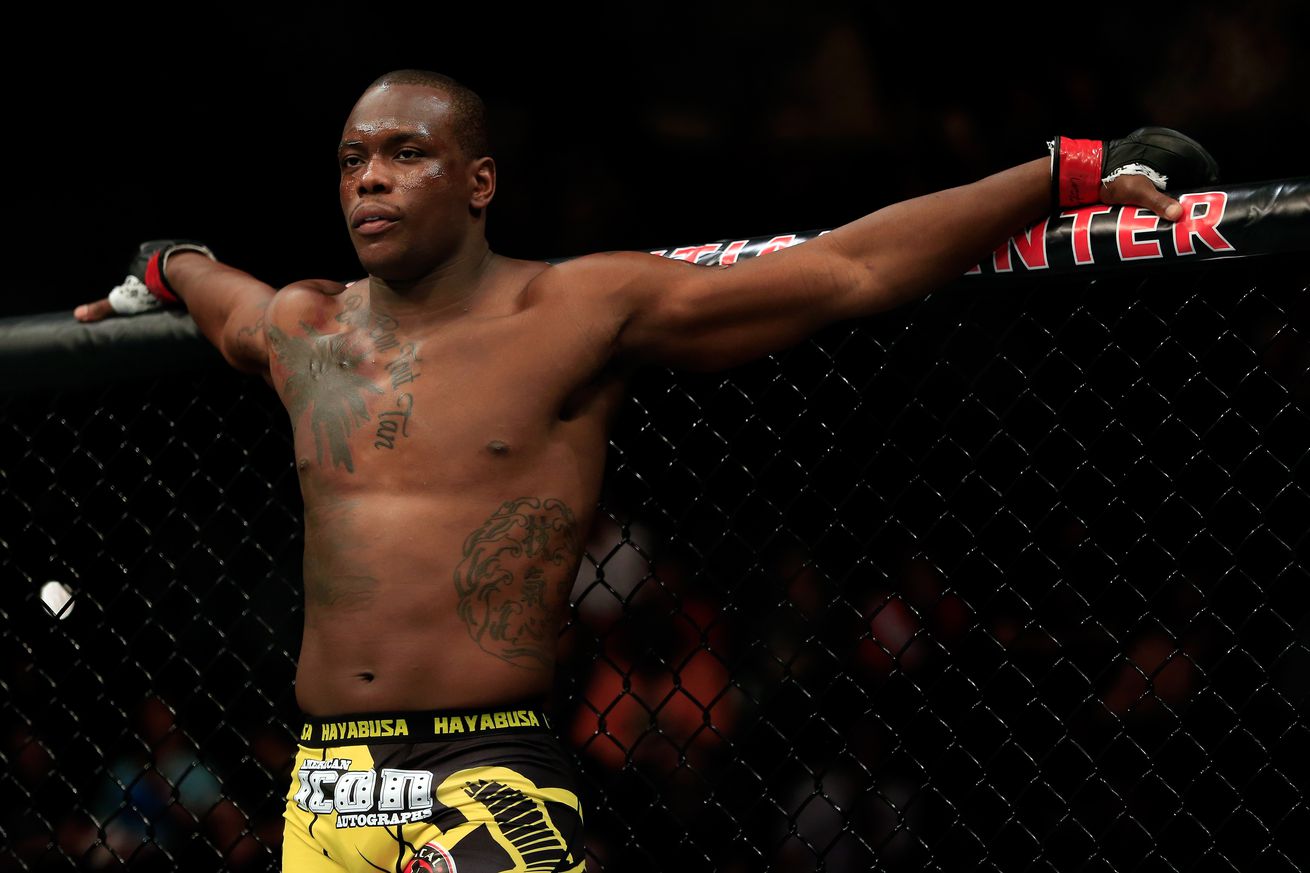 Few mixed martial arts (MMA) fighters get the opportunity to fight the greatest pound-for-pound fighter of their time, especially if it means filling in on short notice.

In the minds of many pundits around the MMA universe, OSP is just a minor bump in the road for a former champion seeking career redemption. Those same enthusiasts will point at Saint Preux’s lack of experience, limited preparation, wild offense, and limited wrestling repertoire as reasons why he will be unable to stomach the tactical approach of “Bones” and the gameplan mastery of Jones’ head coach, Greg Jackson.

But there is simply more on the line at UFC 197 than the return of Jones to a division he absolutely butchered for over four-straight years. Instead, there lies this feeling of unexpected greatness surrounding OSP. After all, the former University of Tennessee (GO VOLS!) football standout infuses athleticism and raw power unlike many at the Light Heavyweight level. He stood with Glover Teixeira at UFC Fight Night 73, finished Mauricio Rua at UFC Fight Night 56, submitted former Heavyweight grappling specialist Nikita Krylov at UFC 171 via Von Flue choke, and broke Ryan Jimmo’s arm at UFC 174 with kicks to the body. He’s strong, versatile, explosive, and vastly unappreciated as a growing title threat.

What makes Saint Preux even more dangerous opposite a returning Jones is the fact ….View full article