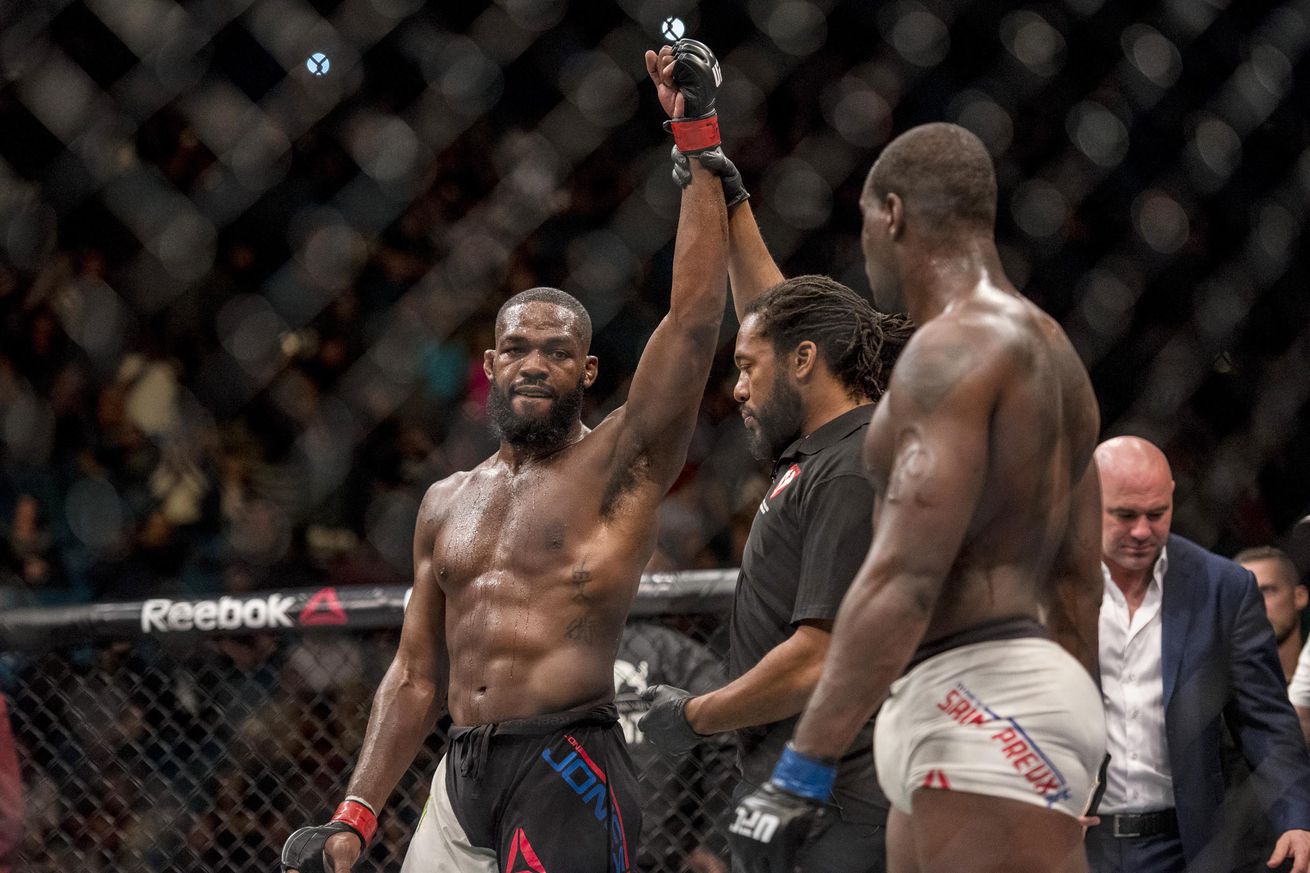 In the UFC 197 co-main event, Demetrious Johnson defended his title against flyweight contender Henry Cejudo, while former UFC champ Anthony Pettis dropped his third in a row after getting knocked around by fellow striker Edson Barboza.

Even with a late change to the main event, UFC 197 was not short on star power.

According to estimates obtained by MMA Fighting, “Jones vs. Saint Preux” was able to generate 375,000 to 450,000 pay-per-view (PPV) buys, which leaves Jones far behind Conor McGregor and Ronda Rousey, currently the top draws in mixed martial arts (MMA).

For more on that upcoming fight card click here.