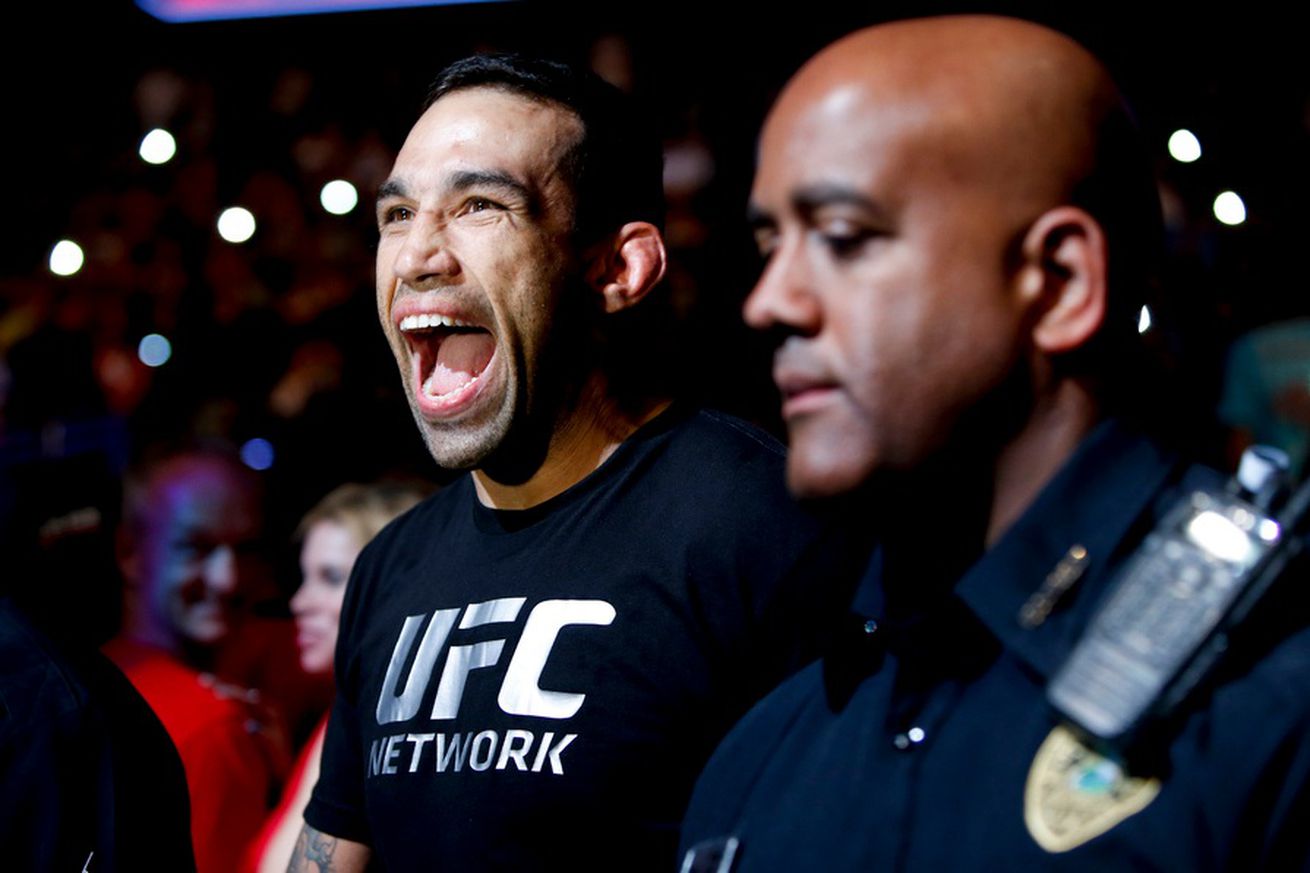 The UFC heavyweight division is the most annoying weight class in all of mixed martial arts (MMA).

After Cain Velasquez held the 265-pound title hostage for nearly two years, he surrendered it to Fabricio Werdum who then responded in kind and sat out for 11 months. It’s almost worth rooting for Stipe Miocic at UFC 198, set to go down inside Arena da Baixada in Curitiba, Brazil, on May 14, 2016, just so this insane cycle doesn’t start all over again.

The good news is, we have a stacked pay-per-view (PPV) fight card that helps sort through some of the middleweight clutter. Just a few years back, Vitor Belfort was fighting for the 185-pound title. By the time the curtain falls on UFC 198, he could both be eliminated from the division title chase.

Elsewhere on the card, former Strikeforce champ and Invicta featherweight despot Cris Cyborg will make her Octagon debut at a special catchweight of 140 pounds, while “Shogun” Rua tries to do something he hasn’t done over seven years (win back-to-back fights).

Now then, let’s get picking.

Nostradumbass predicts: Fabricio Werdum has beaten — and finished — three of the best heavyweights to ever compete in MMA. But somehow he still doesn’t get the credit he deserves. Excuses include: Fedor Emelianenko was overconfident and got caught, Antonio Rodrigo Nogueira was old and shot, Cain Velasquez was unprepared for the high altitude in Mexico City.

I don’t think it’s an exaggeration to call him one of the finest jiu-jitsu fighters in the sport, but we also can’t sleep on his Muay Thai, which has grown exponentially since the days of his ho-hum slap fights against Sergei Kharitonov and ….View full article