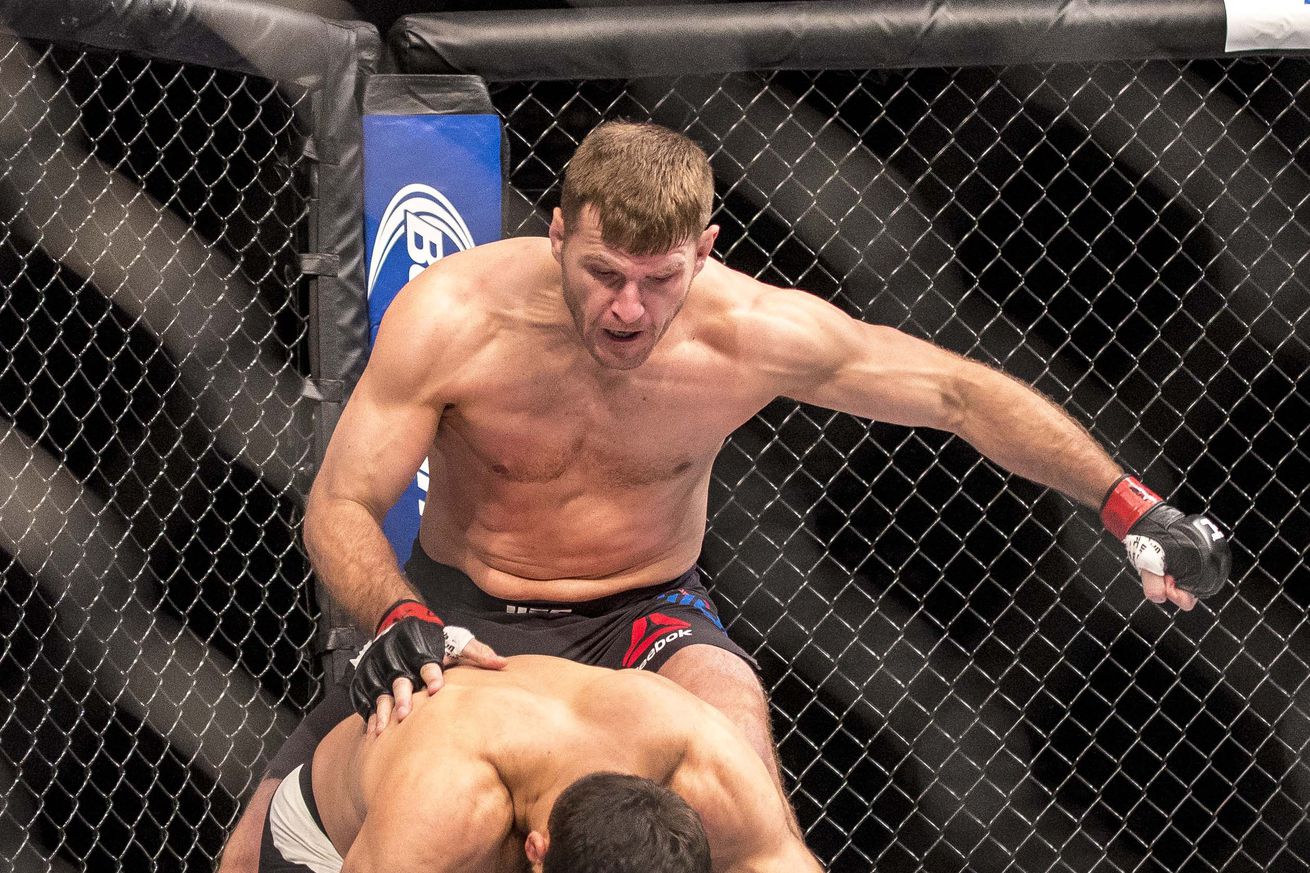 Fabricio Werdum made the first defense of his heavyweight title against top division contender Stipe Miocic when Ultimate Fighting Championship (UFC) returned to the pay-per-view (PPV) market on Sat. night (May 14, 2016) inside the massive Arena da Baixada soccer stadium in Curitiba, Brazil.

Miocic folded “Vai Cavalo” in the first round because the Brazilian decided a solid gameplan included running forward with his chin up and his arms flailing. The challenger backpedaled and uncorked a right hand, one that sent the now ex-champ into la-la land.

On the plus side, the heavyweight division is officially WIDE open and you can bet Alistair Overeem is licking his chops.