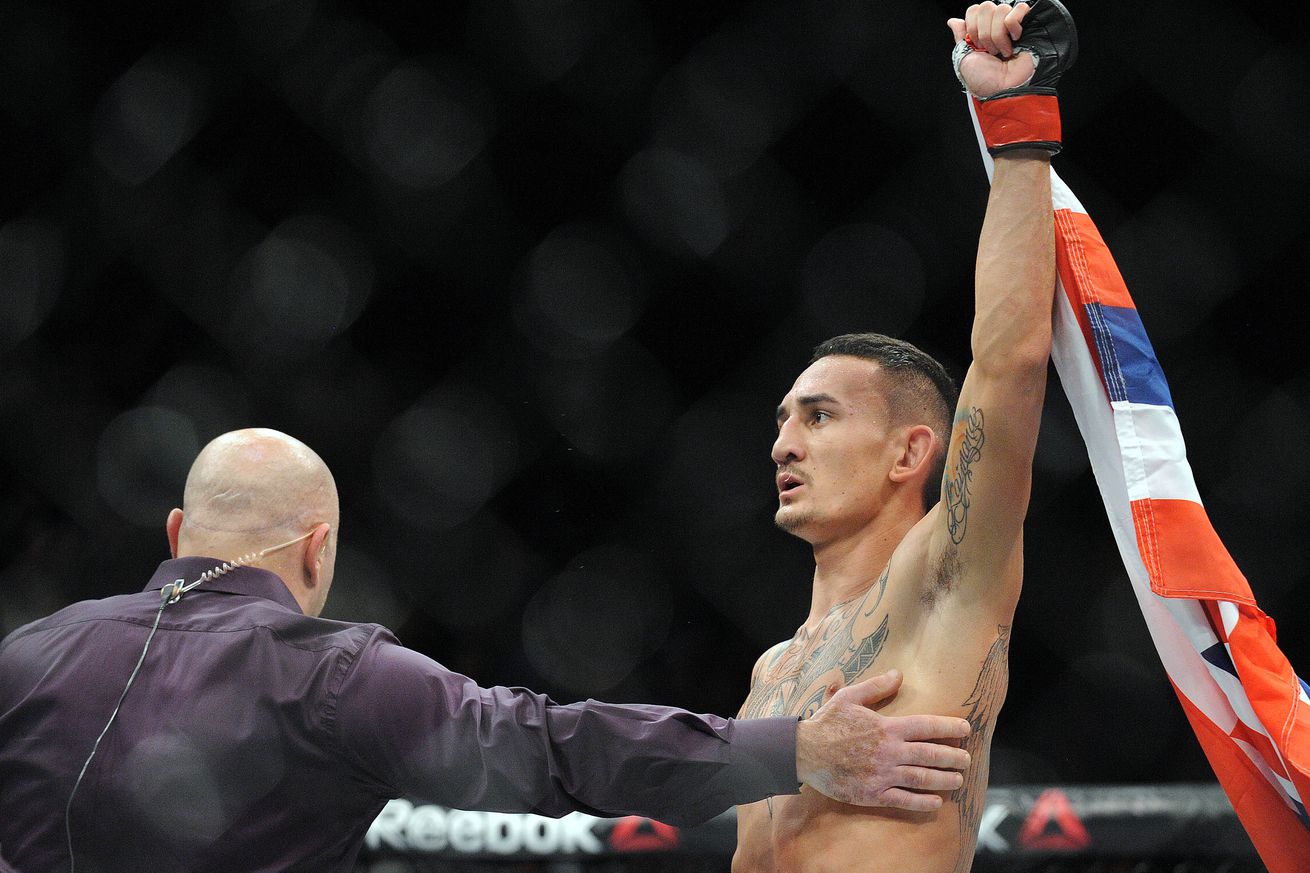 Max Holloway and Ricardo Lamas will face off this Saturday (June 4, 2016) at UFC 199 inside The Forum in Inglewood, California. In a match up of range striker and crafty wrestler, what adjustments must be made for either man to claim victory? Find out below!

Holloway has been on a tear, winning his last eight bouts. However, with the top of the division fairly jammed up, the Hawaiian simply has to keep winning fights and someday hope the title shot will emerge.

Since coming up short to Jose Aldo in his shot at the title, Lamas has won three of four bouts. However, to really get back into the title mix, Lamas needs a major win … and this is a great opportunity.

Stylistically, this is one of the tougher match ups of Holloway’s recent opponents. Most of the men he’s faced on his win streak have been strikers, whereas Lamas is an excellent wrestler who can also be tricky at range.

With that in mind, Holloway needs to ensure that he’s the one throwing more strikes. Lamas can kick well, but he cannot tie together combinations like the Hawaiian kickboxer.

In addition, Holloway needs to ensure his movement and footwork is on point. He can’t over-commit to his ….View full article