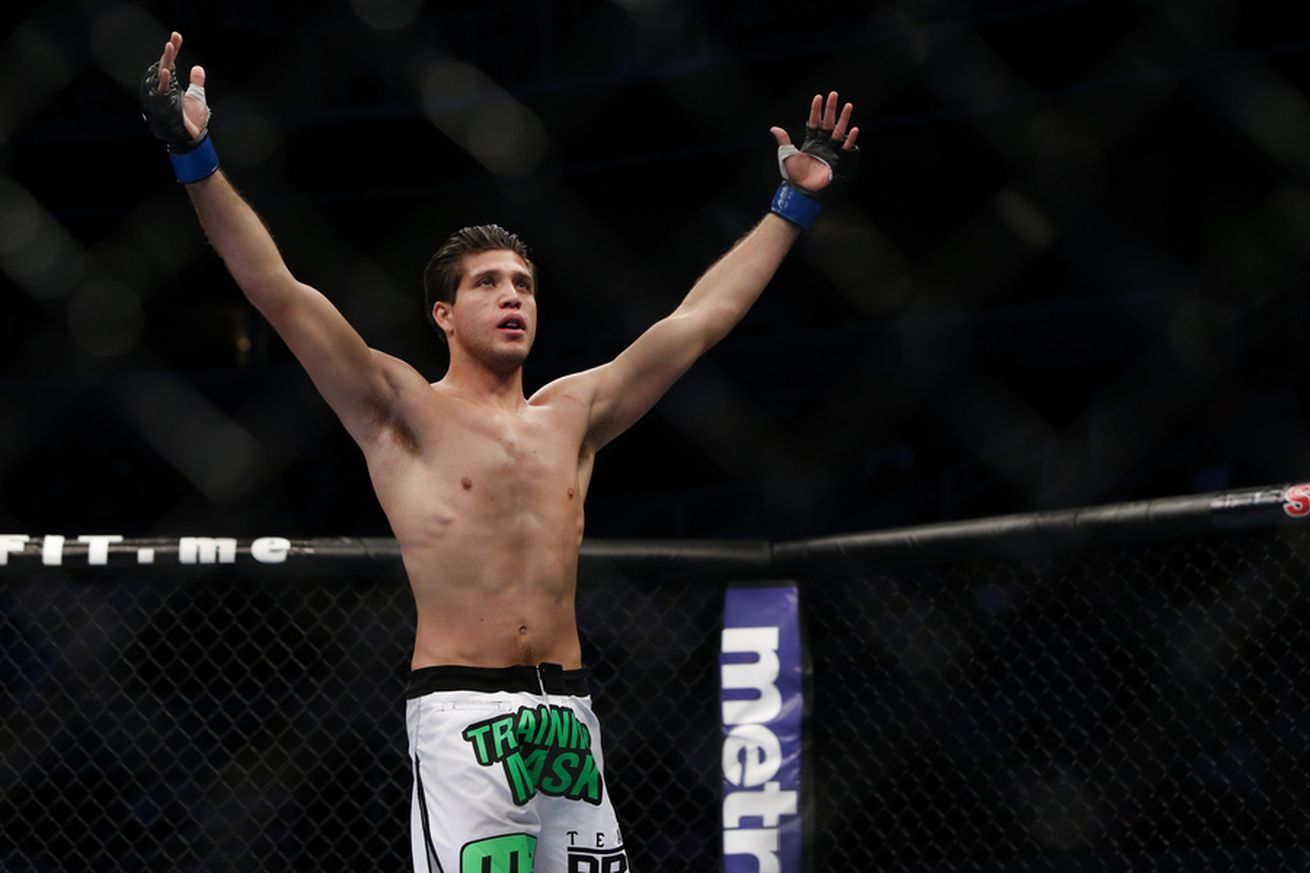 Saturday’s UFC 199 prelims did normal numbers, but they had a unique makeup.

The show leading up to the Luke Rockhold title loss to Michael Bisping did 798,000 viewers, making it the second-most watched sports event of the night, trailing the 2,789,000 viewers of Game 3 of the Stanley Cup playoffs.

The number was slightly up from UFC 198, the showfrom Brazil with a Stipe Miocic vs. Fabricio Werdum main event, which did 786,000 viewers. But that show went head-to-head with a Bellator show, dividing the audience. UFC 197, the show headlined by Jon Jones vs. Ovince Saint Preux saw the prelims average 835,000 viewers.

The one difference is that as a general rule, UFC shows draw the best among viewers between the ages of 35 and 49. Saturday’s show did its best numbers for those above the age of 50. When UFC first hit television in 2005, and for the early years, it was a young person’s sport when it came to television viewing. Those older didn’t accept it because they didn’t grow up with it. A viewer who is past the age of 50 now would have been past the age of 39 when UFC was first on television, an age group that did not watch the shows in any great numbers in those early years. So it’s a combination of the next generation of younger viewers not being as strong, and more acceptance of UFC, and MMA in general, to people who didn’t grow up with it as part of their youth.

Not including the March show, which skews the average due to Conor McGregor, the UFC prelims thus far in 2016 are averaging 863,000 viewers.

The highest-rated match was the television main event between Brian Ortega and Clay Guida, which did 989,000 viewers.