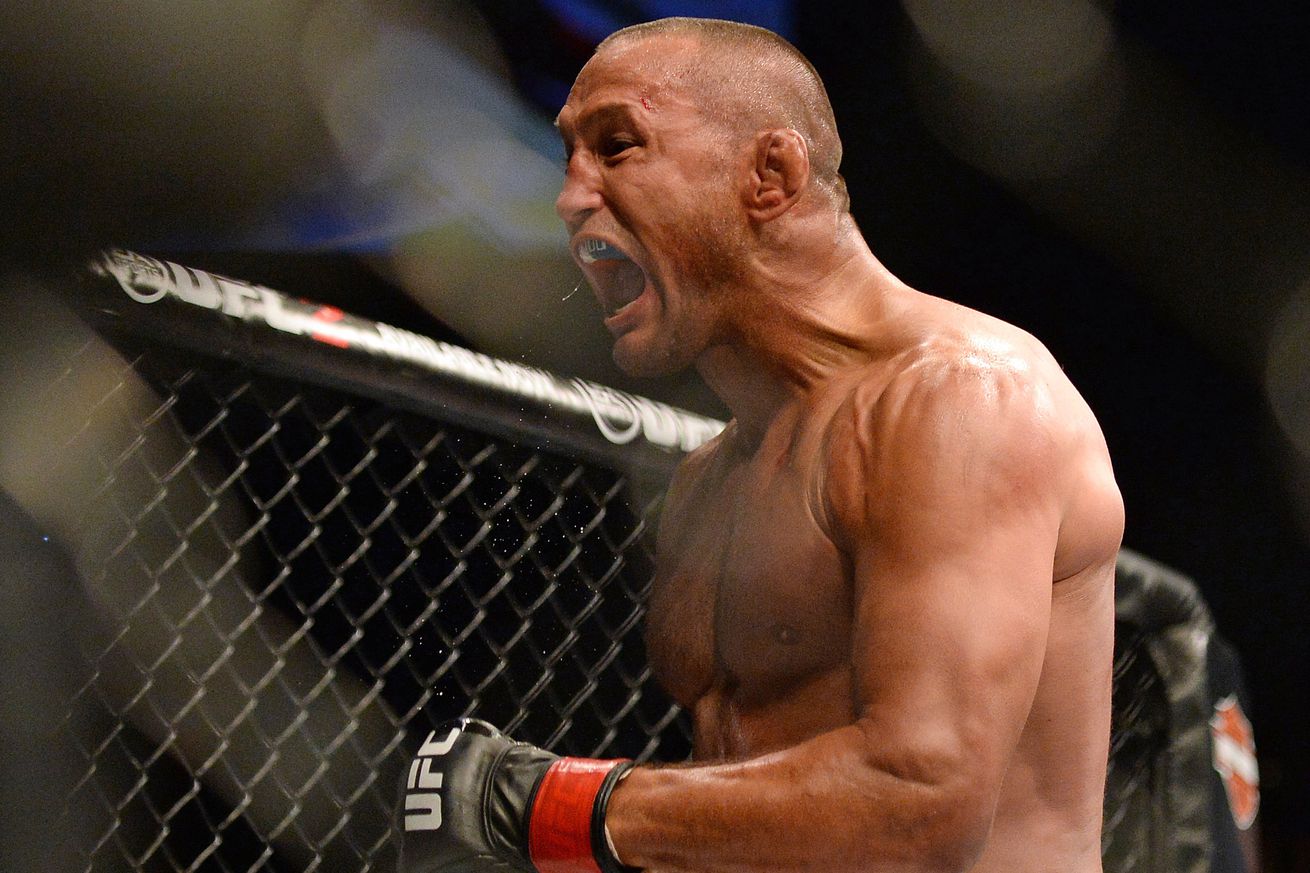 Last night (Sat., June 4, 2016), Hector Lombard and Dan Henderson battled at UFC 199 inside the The Forum in Inglewood, California. In a back-and-forth brawl, Henderson came out on top. Find out how below!

Lombard may be a ferocious power puncher, but he’s been in a rough stretch. After failing a drug test and getting mauled by Neil Magny, the former Olympian was hoping that a move back to Middleweight would reinvigorate his career.

Similarly, Henderson has been losing and getting finished far more often than he’d liked. Nearing the end of his career, “Hendo” was simply looking to score another big knockout win.

In classic “Hendo” fashion, he got overeager and rocked almost immediately. Lombard then tossed Henderson to the mat and did some damage from top position. However, Henderson was able to work his way back up to his feet.

Back on the feet, Lombard swarmed Henderson and nearly finished him a couple of times. Henderson stayed in the fight but wound up on his back, clearly losing the round.

Both men were a bit tired to start the second round. Basically, both men stood their ground and stared at each other, daring their foe to trade.

Not a bright strategy opposite “Hollywood.”

Henderson fired off a head kick that landed clean, but Lombard seemed to still be conscious and grabbed ….View full article