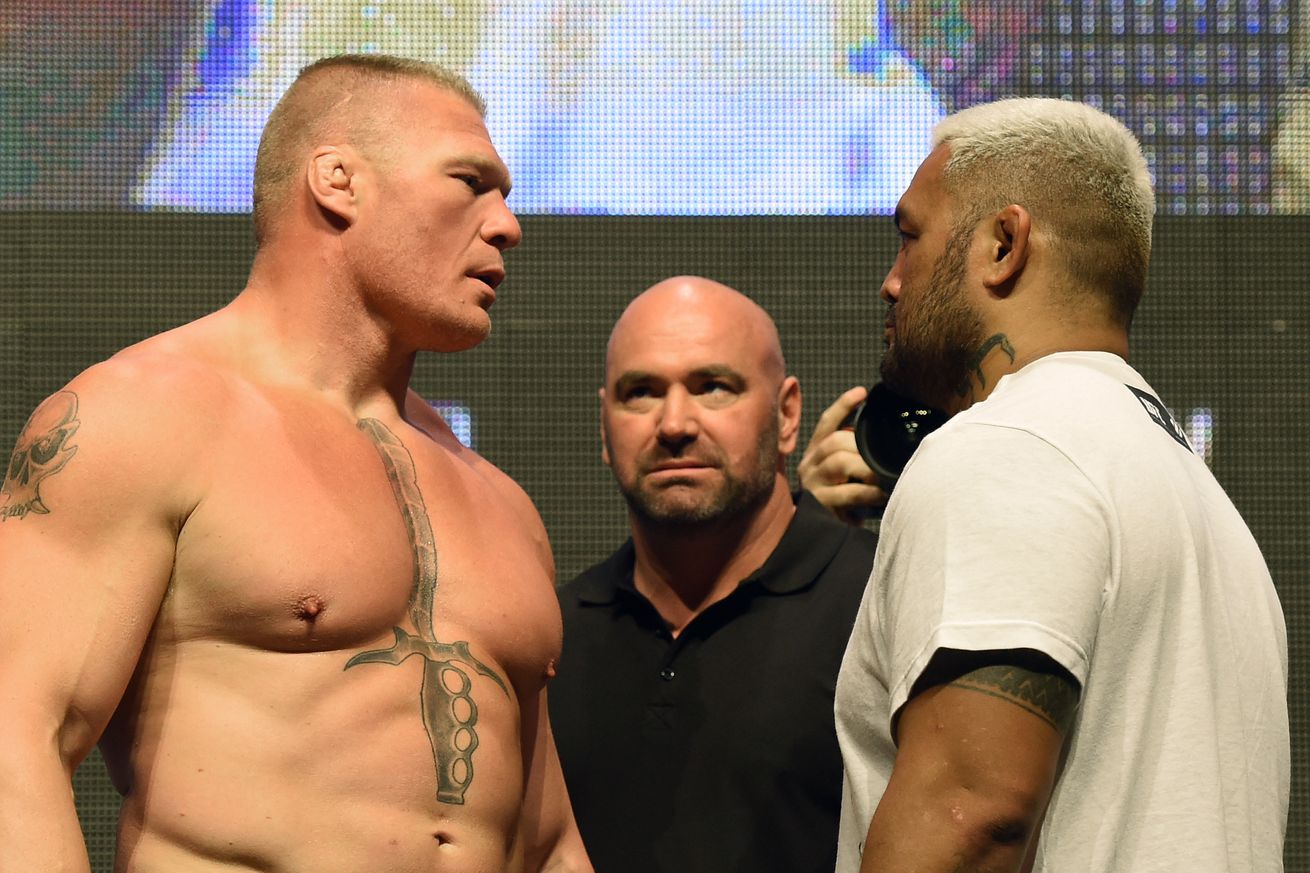 UFC 200 is in reaching distance and mixed martial arts (MMA) fans are chomping at the bit.

The biggest fight card in the history of Ultimate Fighting Championship (UFC) will go down later tonight (July 9, 2016) live on pay-per-view (PPV) from inside T-Mobile Arena in Las Vegas, Nevada, featuring a main event title fight between women’s Bantamweight champion Miesha Tate and top contender Amanda Nunes, which stole the top spot after Jon Jones was forced out of his rematch with Daniel Cormier.

But, before the women scrap it out for the 135-pound strap, prominent MMA names like Cormier, Anderson Silva, Brock Lesnar, Mark Hunt, Jose Aldo, Frankie Edgar, Cain Velasquez and more will battle it out under the bright Octagon lights. Even 20-year-old Sage Northcutt is getting in on the action on the “Prelims” undercard.

With so much going on this weekend as part of UFC’s 5th Annual International Fight Week, we’ve decided to piece together an in-depth run down of everything you need to know about UFC 200.

Find out everything you need to know for the big show this evening, including results, breaking news, previews, videos, viewing options, breakdowns, analysis and so more below:

Silva steps in to face Cormier

Side-by-side pic: Lesnar ‘then’ and ‘now’