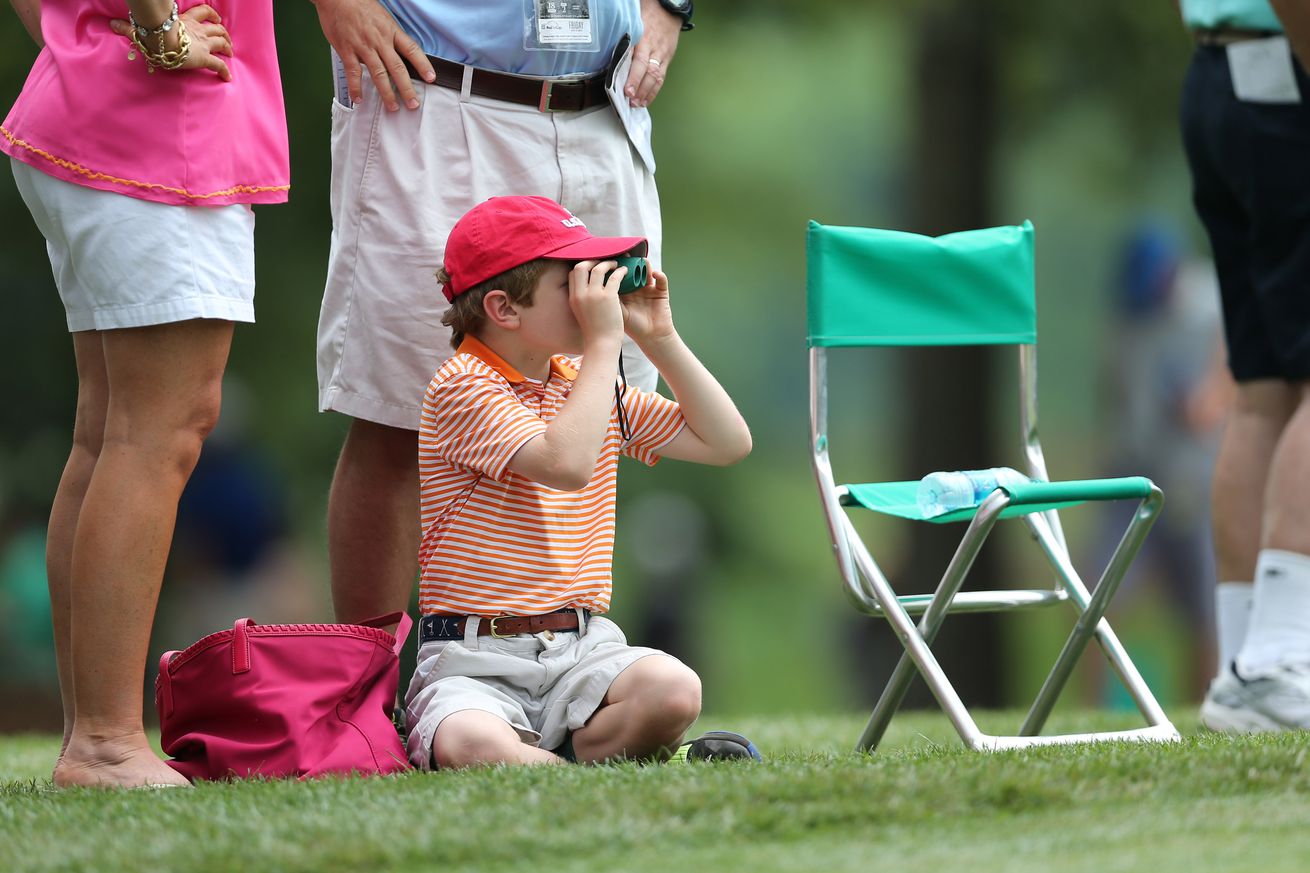 It’s been a long, strange path to UFC 200, which takes place tonight (Sat., July 9, 2016) inside T-Mobile Arena in Las Vegas, Nevada. The pay-per-view (PPV) show was originally supposed to showcase the promotion’s biggest draw, Conor McGregor, stepping up two weight classes to rematch Nate Diaz in a five-round non-title fight. However, “Notorious” got a little too big for his britches and Dana White and Co. were forced to schedule it for UFC 202 and cough up even more cash.

That’s just the tip of the iceberg.

Oft-troubled interim Light Heavyweight champion, Jon Jones, was then pegged to headline the historic bicentennial show opposite arch enemy Daniel Cormier. In fact, Jones actually thanked the Irishman for the huge opportunity, but then like Jones is wont to do, blew it all up at the worst possible moment. Brock Lesnar, who shocked the mixed martial arts (MMA) world when UFC announced his return, was then elevated to the top of the marquee, only to fall back to co-main event status opposite Mark Hunt hours later in favor of women’s Bantamweight champion, Miesha Tate (full details here).

Oh, and then less than 48 hours until showtime, company officials somehow were able to get former Middleweight champion Anderson Silva cleared to fight Cormier on the PPV main card.

Long and strange, indeed. But, it’s still one helluva can’t-miss card — it’s going to be epic.

Check out the complete UFC 200 line up below: