Home MMA News UFC 200: Gegard Mousasi vs Thiago Santos in the works after Derek Brunson is forced out
ShareTweet 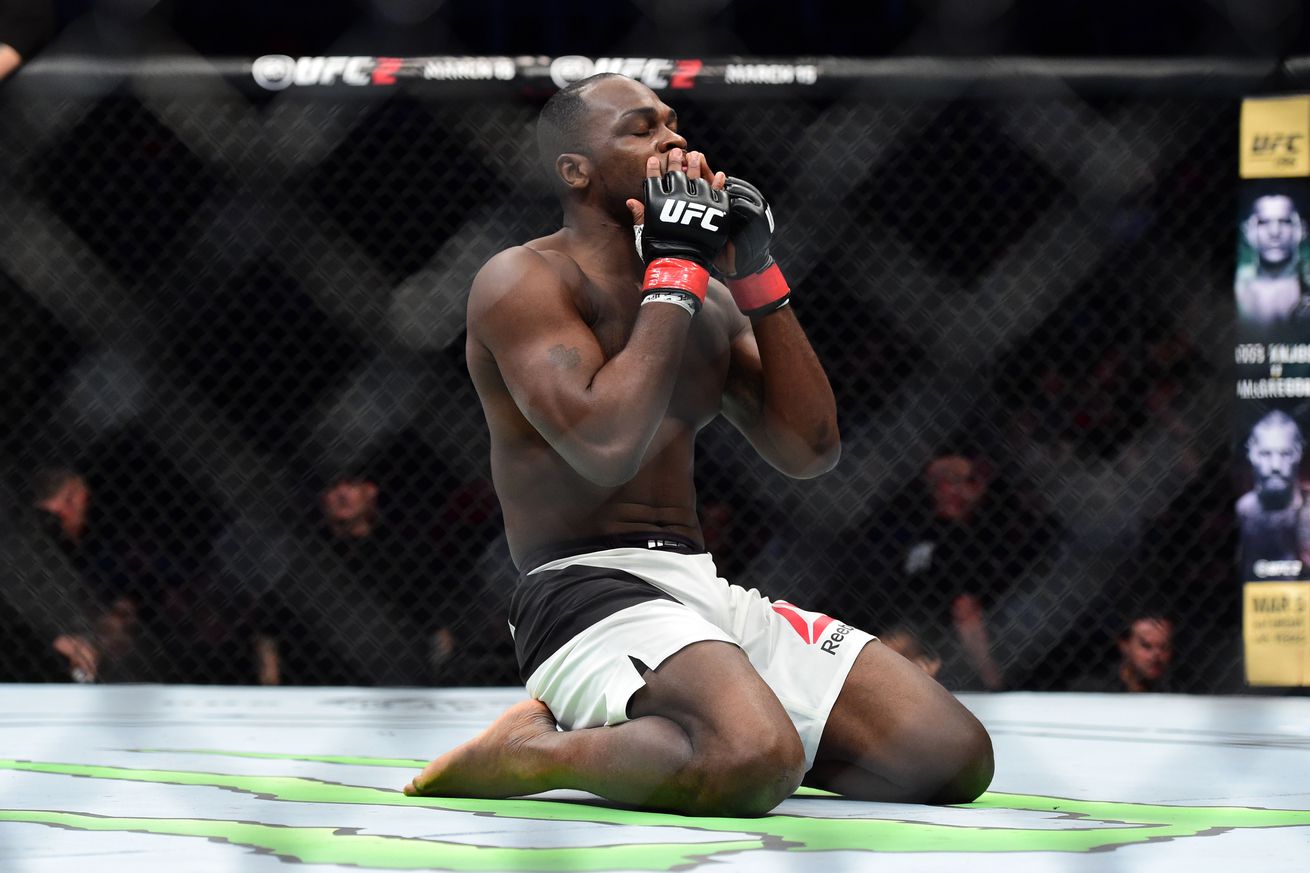 The upcoming UFC 200 pay-per-view (PPV) event — which is set to go down on July 9, 2016 in Las Vegas, Nevada — promises to be one of the most stacked cards in the history of mixed martial arts (MMA).

But it’s already lost its first fight, as Derek Brunson has been forced out of his middleweight scrap against Gegard Mousasi, thanks to recurring problems with his vision.

Not fighting at UFC 200. I had lasik (PRK) 4 years ago. Initially I thought I needed a touch up but after getting my eyes checked twice that wasn’t the case. I don’t recall getting hit in the eye during training. But my vision has been blurry and double vision for almost 2 weeks. Sucks I’ve been training about 4 months for the fight and I won’t be able to compete . But I always try to find the positive in things. Still 6-1 in the UFC, 4 wins in a row. Ranked #11 in ufc rankings and top 10 in Sherdog and MMAjunkie MW rankings. Hopefully the vision will clear up soon & I can get booked soon with Mousasi, Whitaker, Vitor, Santos or Henderson.

Brunson was riding high with a four-fight win streak and looked to pick up his fifth and biggest victory against the longtime veteran.

However, it appears Gegard may have already found another dance partner to fill the void, as MMA Fighting reported that Thiago Santos has agreed to step up on short notice to face the former 185-pound Strikeforce champion.

Santos is also riding a four-fight win streak, and was last seen knocking out Nate Marquardt at UFC 198 in Brazil a few weeks ago. The 185-pound matchup is expected to take place on the preliminary portion of the event.