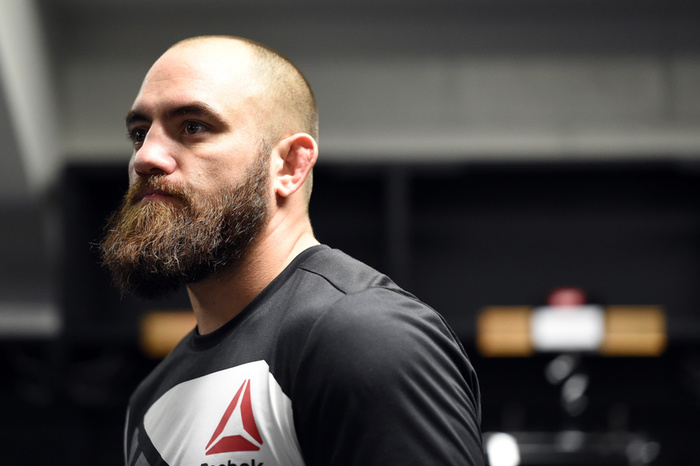 UFC 200, which is scheduled for July 9 in Las Vegas, is expected to be one of the biggest cards in the company’s history. Given the card’s status as a sure-fire history-maker, it seems that nearly every member of the UFC roster wants a spot on the line-up.

Rafael Dos Anjos has called for a scrap with Nate Diaz or Robbie Lawler on the card. Holly Holm has expressed a desire for a UFC 200 rematch with Miesha Tate. Carlos Condit has asked for a rematch with Robbie Lawler at the event. Max Holloway has expressed interest in a UFC 200 showdown with Conor McGregor or Jose Aldo. Donald “Cowboy” Cerrone has even suggested he’d like to fight Georges St. Pierre on the card. Indeed, any fighter with even a shred of business savvy is interested in securing a place on this historic card’s bill. Yet while we’ve known for some time that Conor McGregor is likely to headline the card, the rest of the lineup—which could be 13 or 14 fights long—has remained a mystery.

On Thursday, that finally changed, as two high-profile matchups are apparently now scheduled for the card.

The first of these new bookings, which was announced by Ariel Helwani on UFC tonight, will occur at heavyweight, as former champion Cain Velasquez (13-2) takes on towering Hawaiian Travis Browne (18-3-1).

Velasquez, who holds wins over names like Junior Dos Santos (twice), Antonio “Bigfoot” Silva (twice), Brock Lesnar, Antonio Rodrigo Nogueira, and Ben Rothwell, has not been seen since he relinquished his title to Fabricio Werdum in June of 2015. Browne, meanwhile, last appeared at a January 17 UFC Fight Night, when he defeated Matt Mitrione in an ugly, foul-filled fight.

When the odds for this fight are released, Velasquez’s status as a multiple time ….View full article