Home MMA News UFC 200: Jon Jones says a move up to heavyweight is not as appealing as it once was
ShareTweet 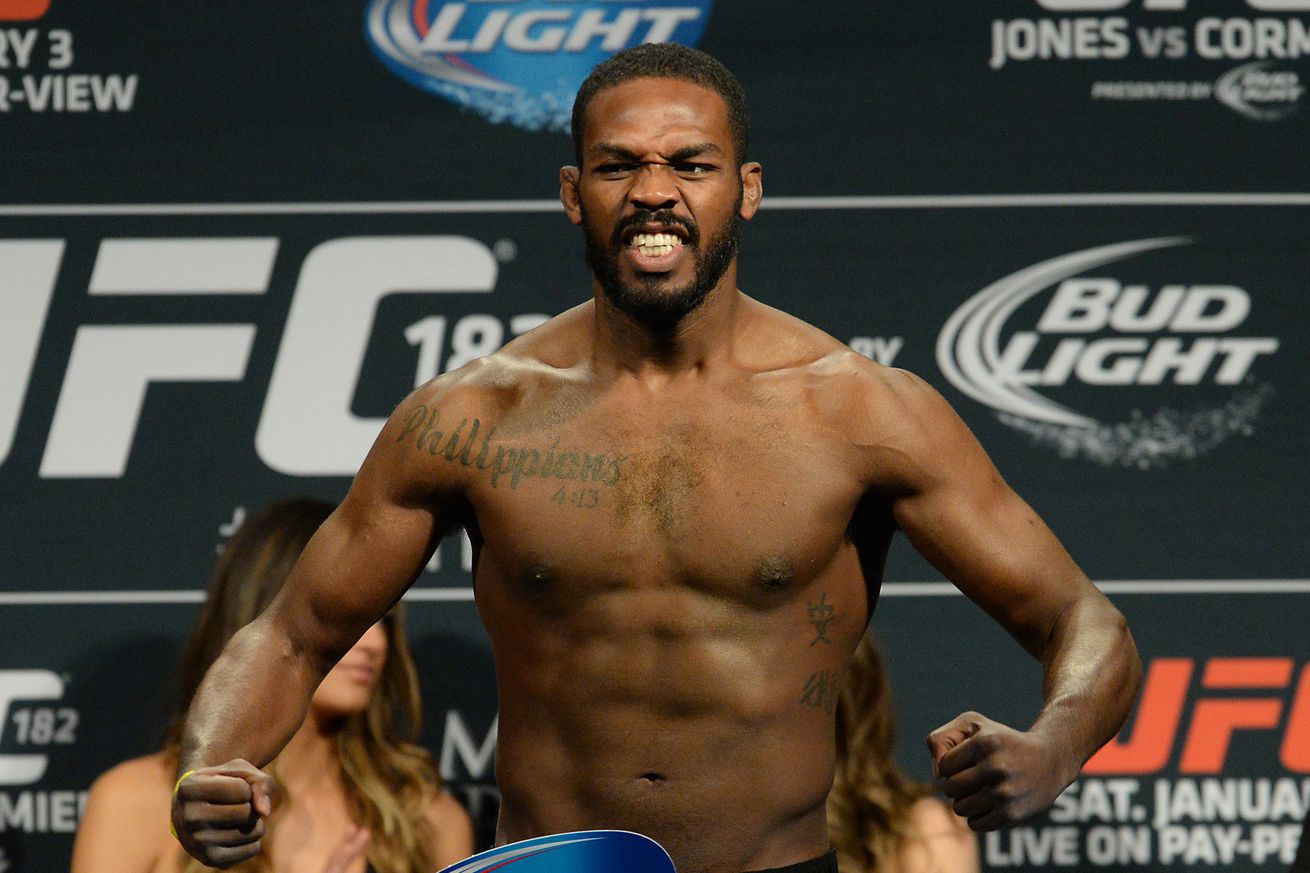 Jon Jones has long declared he’d eventually move up to Heavyweight after he cleaned out the Light Heavyweight division.

It’s a thought that doesn’t occupy much space in Jon’s head these days, as he recently told MMA Junkie that a move up to fight the big boys doesn’t appeal to him as much as it used to.

“To be honest with you, heavyweight really doesn’t really seem as appealing to me as it once did,” he said.”I’m almost 30 now, and I’m not really having any more growth spurts,” Jones said. “This is pretty much the size I’m going to be, and it’s so easy for me to make light heavyweight.”

As Jones puts it, since he has his weight cutting down cold, which includes his diet, messing with at this point isn’t the best idea.

“As I get older, and as I mature and take things more seriously – you know, diet and everything – it’s become easier for me to maintain, and I’ve never missed weight.”

With a championship rematch against Daniel Cormier at UFC 200 on July 9, 2016 looming (details here), Jones can’t help but to think about two other important fights he’d like to take part in.

“I would love to rematch Gustafsson at some point,” Jones said. “Anthony Johnson is obviously a fight that I need to get out of the way. Beating Daniel Cormier again is huge for my legacy. But really, just those three names, Cormier, Gustafsson and Johnson, are the guys I want to fight again the most, and that’s it. That’s as far as my eyes can see right now.”

With those three fights — maybe four should a trilogy fight against “DC” be needed — in his future, staying at light heavyweight seems like the best move for ….View full article