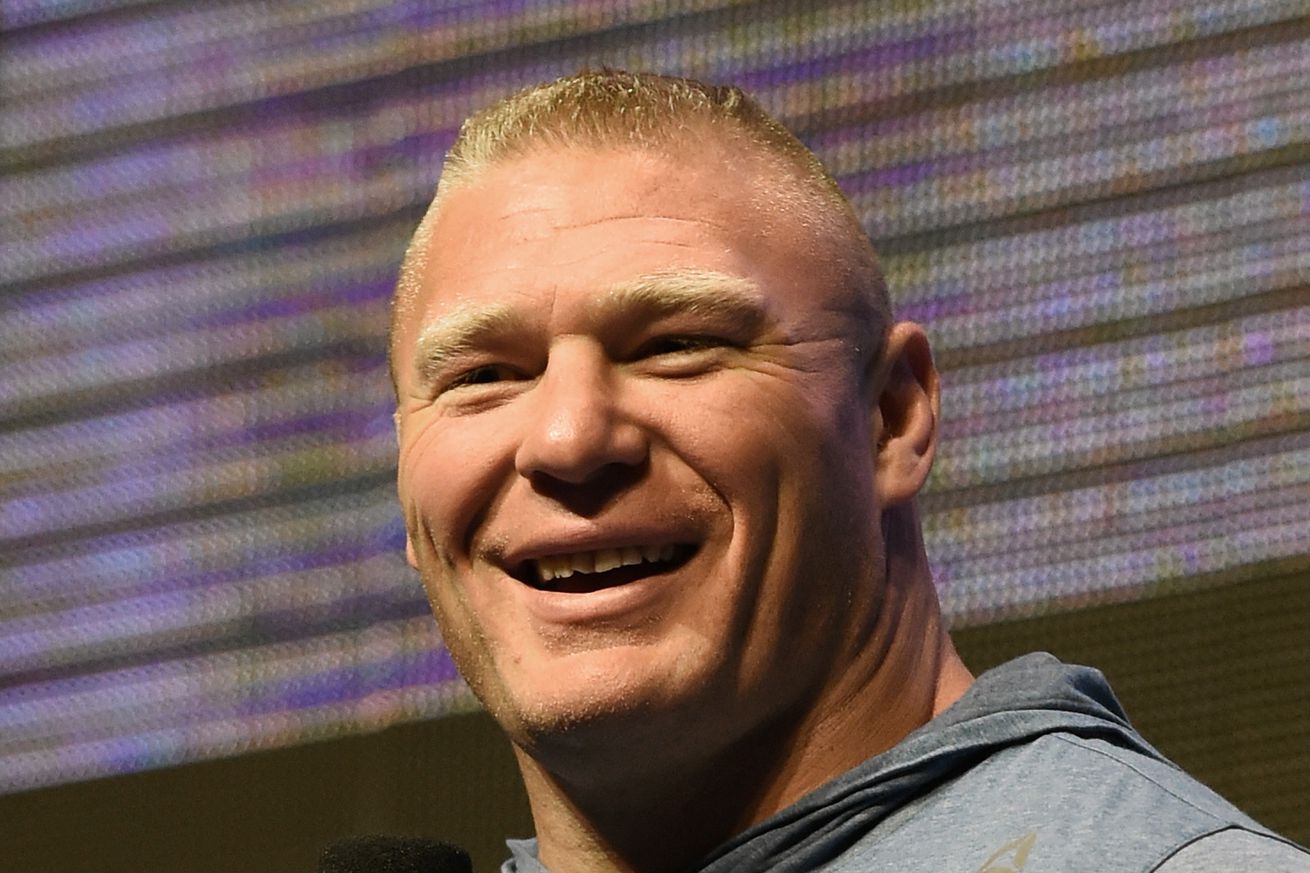 As the biggest PPV draw in the history of mixed martial arts (MMA), the WWE superstar commands a massive following every time he steps foot inside of the Octagon. And considering Lesnar will be fighting at UFC 200 for the first time in nearly five years, the anticipation is even bigger.

Well, Lesnar will be compensated quite well for his participation at UFC 200. In fact, he’s going to earn the biggest guaranteed payday in Ultimate Fighting Championship (UFC) history.

According to a report by Kevin Iole of Yahoo Sports (h/t FOX Sports), Lesnar is set to earn a staggering $2.5 million for his services on the biggest MMA card of all time. That’s more than two times the guaranteed $1 million that UFC featherweight champion Conor McGregor earned for his UFC 196 tilt with Nate Diaz.

It just goes to show you that despite not competing in MMA since 2011, Lesnar is still able to step back into action and break records like he never left.

He stands to make even more money as the predicted record-breaking PPV buys roll in.

MMAmania.com will deliver LIVE round-by-round, blow-by-blow coverage of the entire UFC 200 fight card, starting with the Fight Pass “Prelims” matches online, which are scheduled to begin at 6:30 p.m. ET, and then the remaining undercard balance on FOX Sports 1 at 8 p.m. ET, before the PPV main card start time at 10 p.m. ET.