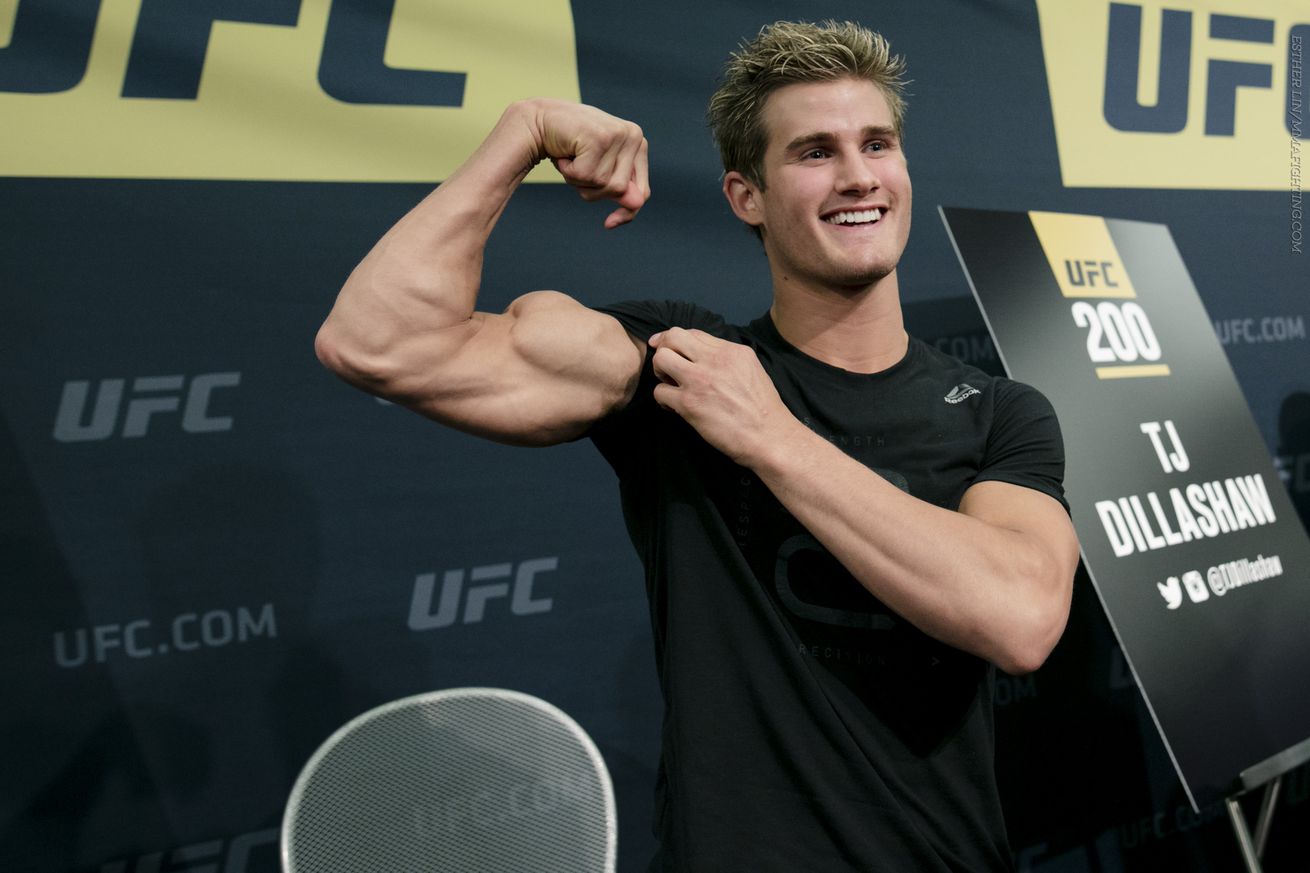 LAS VEGAS — Sage Northcutt may not have exactly been super on Saturday, but he did enough to get back into the win column.

The 20-year old lightweight from Katy, Texas, who burst onto the scene as part of the UFC’s online “Lookin’ for a Fight” series, went the distance for the first time in his career and took a unanimous decision over Enrique Marin at UFC 200. The judges’ scores at T-Mobile Arena were 29-28 across the board.

Northcutt (8-1) looked his sharpest in the opening round, in which he used his quickness to dart in and out and land solid strikes, most notably a head kick which landed flush.

But Northcutt remains a work in progress on the ground, as Marin (8-4) took the over the second round once it hit the mat. Main scored a solid armbar and then a Kimura, but Northcutt managed to escape both.

The final round was five minutes of attrition. Northcutt had more gas left in the tank and finished strong in the closing seconds, giving him the nod in the fight.

Northcutt improved to 3-1 in the UFC and shook off his welterweight loss to Bryan Barberena in his last fight; Marin is 0-2 in the UFC.