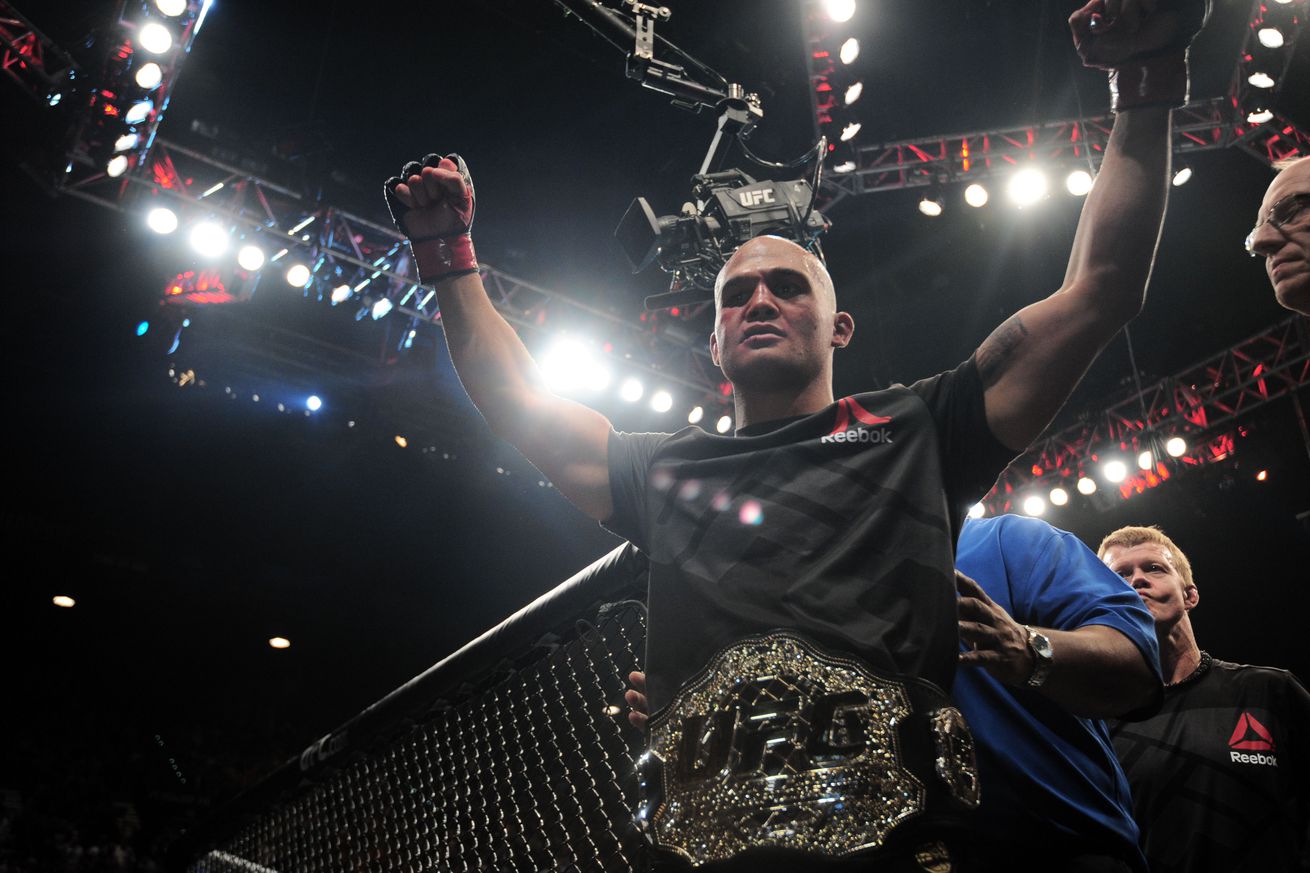 And it’s a good one!

UFC 201 is all set to go down from the Philips Arena in Atlanta, Georgia on July 30, 2016 and will feature a Welterweight title fight between division champion Robbie Lawler taking on Tyron Woodley.

It’s a title fight years in the making for “The Chosen One,” who earned his way into a championship fight against “Ruthless” after taking out Dong Hyun Kim and Kelvin Gastelum — much to the chagrin of some.

For Robbie, It will be his third title defense since winning gold in 2014.

In the co-headlining act, Demetrious Johnson was supposed to defend his Flyweight title for the ninth time against hard-hitting Wilson Reis, however, an injury to “Mighty Mouse” derailed those plans.

Expect for more promo videos to be dished out as the event draws nearer, until then, to see the most up-to-date UFC 201 fight card click here.