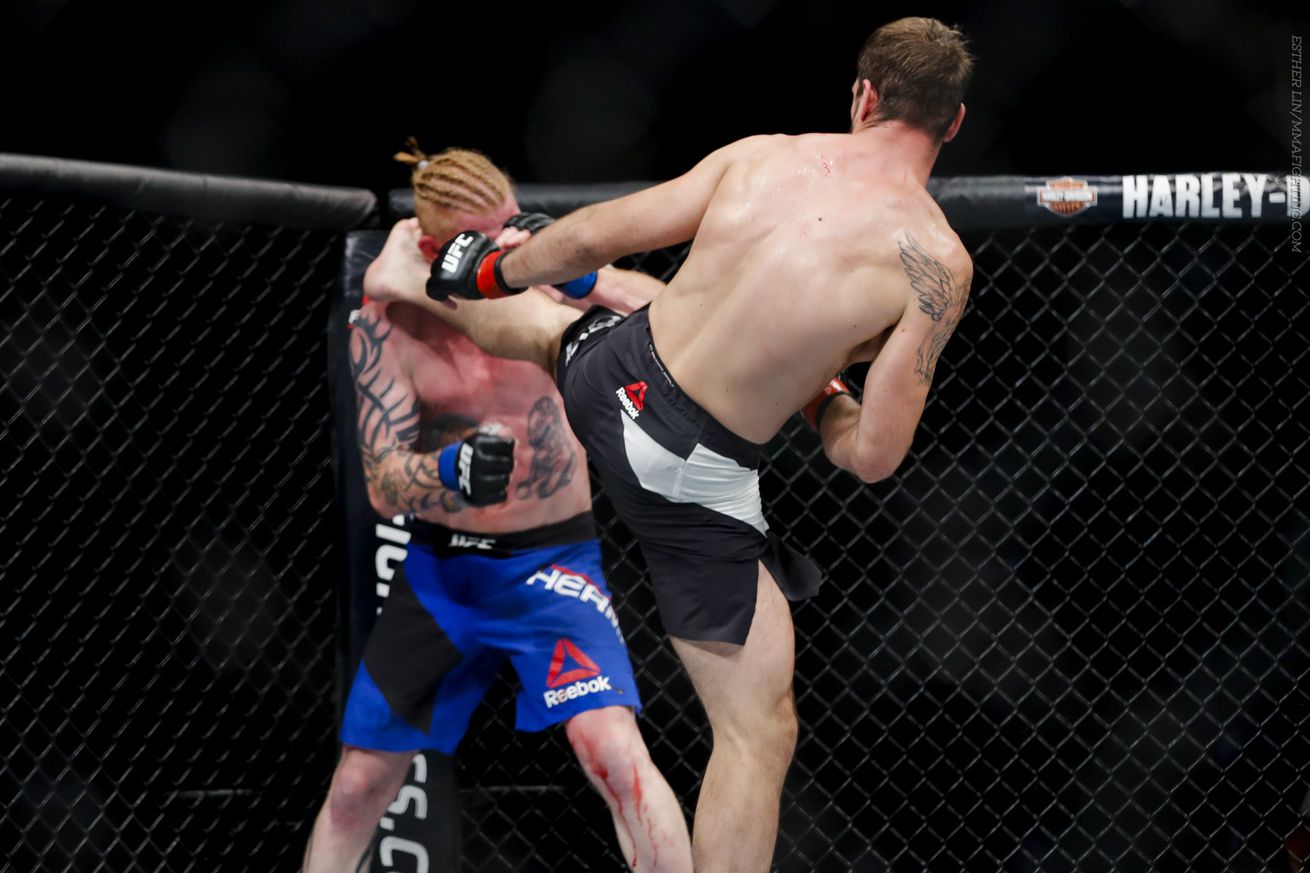 Often one looks at the prelim numbers for a UFC pay-per-view to get a first indication of how the pay-per-view did.

But for UFC 201, there isn’t much of a comparison point because the show was moved to Fox Sports 2 in favor of major league baseball on FS 1.

The prelims averaged 331,000 viewers, peaking at 423,000 for the Nikita Krylov vs. Ed Herman fight. It was the sixth-most watched television show in the history of FS 2.

The major league baseball game on FS 1 that moved the show to the weaker station did 386,000 viewers, far less than UFC would have done on FS 1, which is available in about 83 million homes as compared to 51 million for FS 2. Plus, a show on FS 1 has an advantage of being on a more popular station with a better dial position on most systems.

The show wasn’t expected to do big numbers, with Lawler vs. Tyron Woodley not a major marquee bout and a weaker undercard from a star standpoint than most of the shows in 2016. The post-game show on FS 1 did 108,000 viewers, well under usual levels.

UFC wasn’t the only MMA event on cable Saturday night. The World Series of Fighting on NBC Sports did 250,000 viewers airing from 10:35 p.m . to 12:35 a.m., head-to-head with the pay-per-view portion of UFC 201. The show was headlined by two title fights, including Marlon Moraes retaining the bantamweight title over Josh Hill, as well as a brother vs. brother fight with Caros Fodor vs. Ben Fodor, which got more attention than most fights from the promotion.