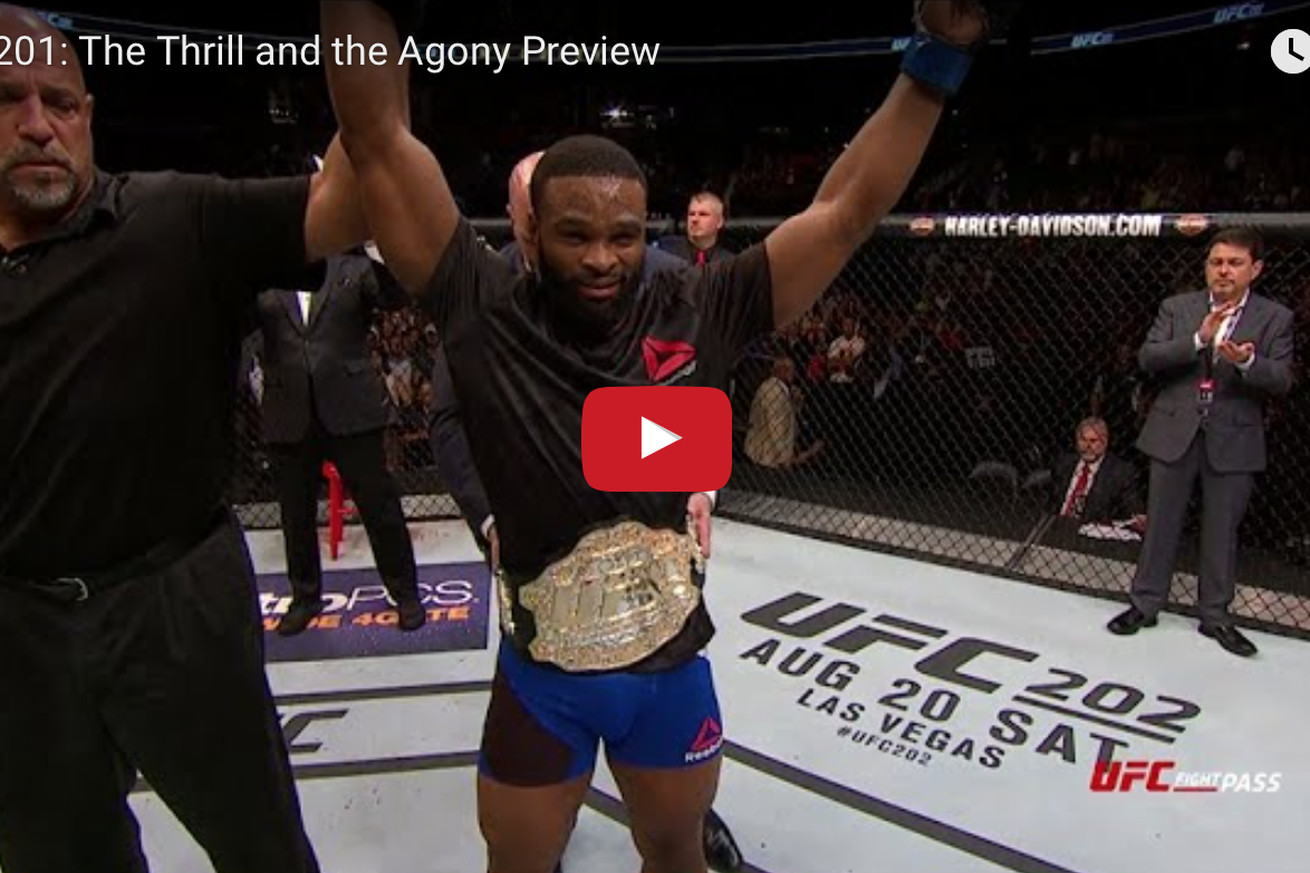 Newly-crowned Ultimate Fighting Championship (UFC) welterweight champion Tyron Woodley always had a love-hate relationship with mixed martial arts (MMA) fans, but even so, it’s hard not to be happy for “The Chosen One” after the UFC 201 pay-per-view (PPV) event, which took place last Sat. night (July 30, 2016) in Atlanta, Georgia.

Unless you’re a Robbie Lawler fan.

With this latest preview of the promotion’s “Thrill & Agony” video series on UFC Fight Pass, the cameras take you cageside to watch the families of both UFC 202 headliners react when Woodley defeats Lawler by way of crushing knockout in round one.

This video is also a testament to the kind of person Lawler is, who was not so “Ruthless” in congratulating the Woodley family during their big moment. Then again, the ex-champ is from a different era and could probably teach these young bucks a thing or two.