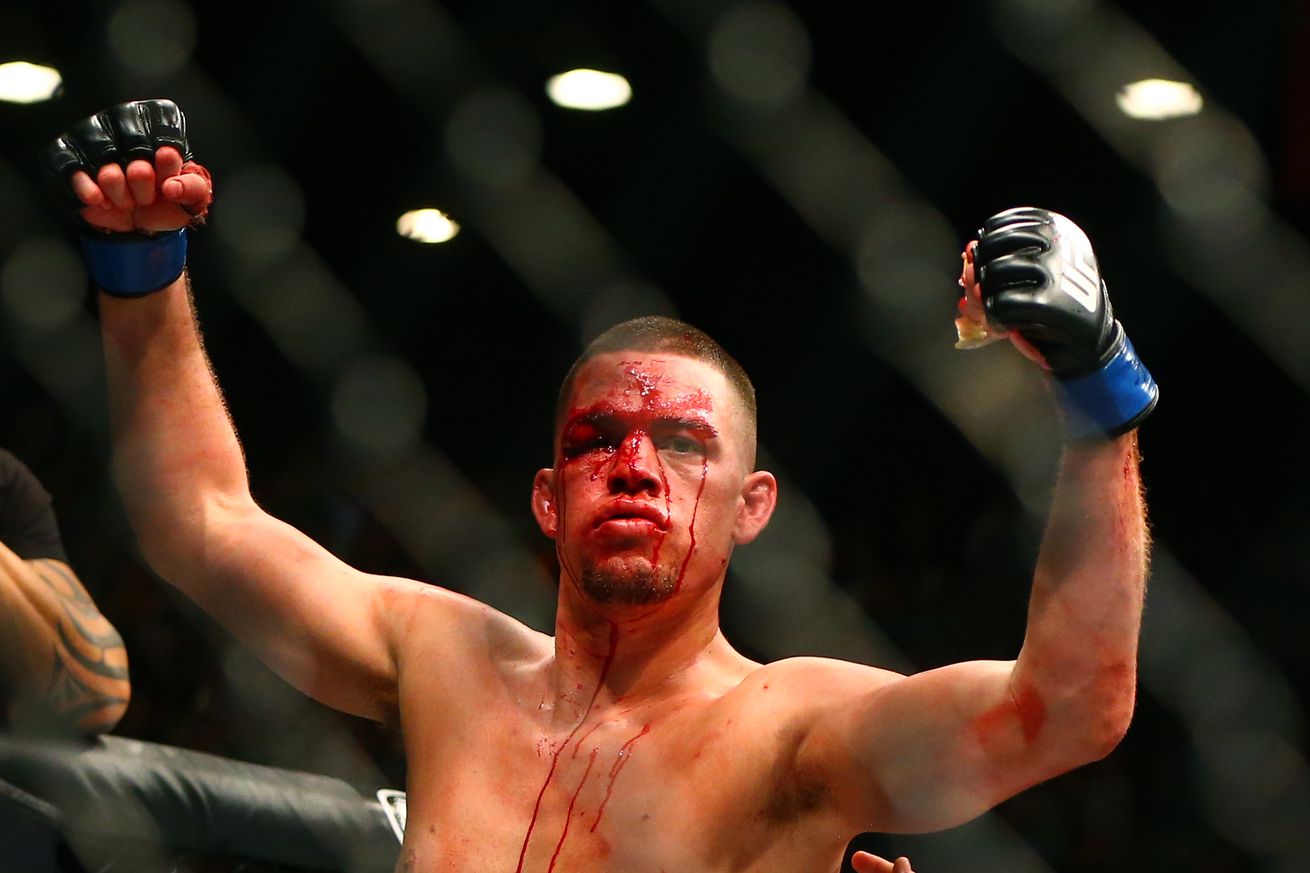 When UFC 202 invades Las Vegas, Nevada, this weekend (Sat., Aug. 20, 2016), Conor McGregor and Nate Diaz won’t be the only ones representing their respective camps inside T-Mobile Arena. Chris Avila — one of Diaz’s training partners — will make his Octagon debut against Artem Lobov — a close friend and sparring partner of McGregor’s — on the FOX Sports 1 undercard portion the pay-per-view (PPV) event.

While Lobov doesn’t know much of the young up-and-comer, he is very aware of the fact that Avila simply wants to be a clone of Nate and Nick Diaz as far as fighting styles go. And that’s fine, if you want to leave the the fight bloodied up and mangled, say Lobov.

During his recent interview on “The MMA Hour,” Lobov explained how watching the Diaz brothers style can be fun for the audience, but if Avila chooses to carry that into the cage with him, it won’t end well come fight night.

“I can see by the way he fights he is trying to be Nate. He is trying to copy the style of the Diaz brothers; which is understandable because they are on the same team. I’ve said this before, it’s not a good style to copy. People always talk about how good Nate’s boxing is, but if you look at his fights, he leaves most of his fights absolutely mangled, blood everywhere. His style relies on being a very, very tough guy. It’s a great style to watch, I love watching his fights, but it is not a good style to copy, especially if you are going to face someone like me, with the type of power that I have. No one hits as hard as I hit in the Featherweight division. So if he wants to copy that style against ….View full article