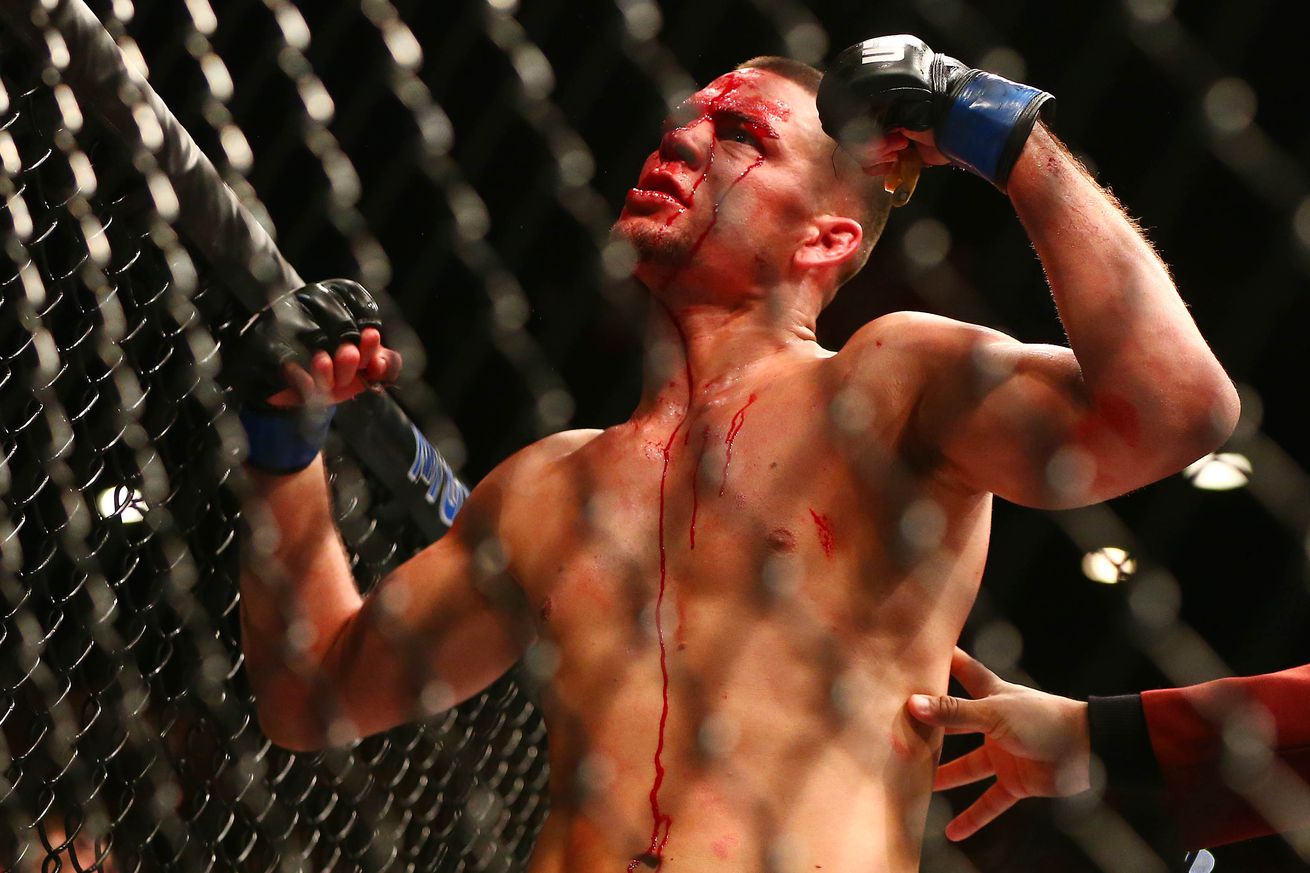 Now that UFC Fight Night 92 is in the books — full results here — Ultimate Fighting Championship (UFC) is all set to stage its next pay-per-view (PPV) event.

And it’s going to be a BIG one!

UFC 202 is all set to pop off from the brand new T-Mobile Arena in Las Vegas, Nevada on Aug., 20, 2016 and will feature a much-anticipated Welterweight rematch between current Featherweight champion Conor McGregor and Nate Diaz.

It’s a matchup “Notorious” asked for after Diaz choked him into submission back at UFC 196 earlier this year (see it again here), putting a temporary halt to the previously unstoppable Irish freight train.

Plus, Glover Teixiera and Anthony Johnson will go toe-to-toe in a Light Heavyweight showdown for a chance to face division champion Daniel Cormier later this year.

Donald Cerrone will look to continue to prove he can hang with the big boys at 170 pounds against Rick Story.

To see the most up-to-date UFC 202 fight card click here.