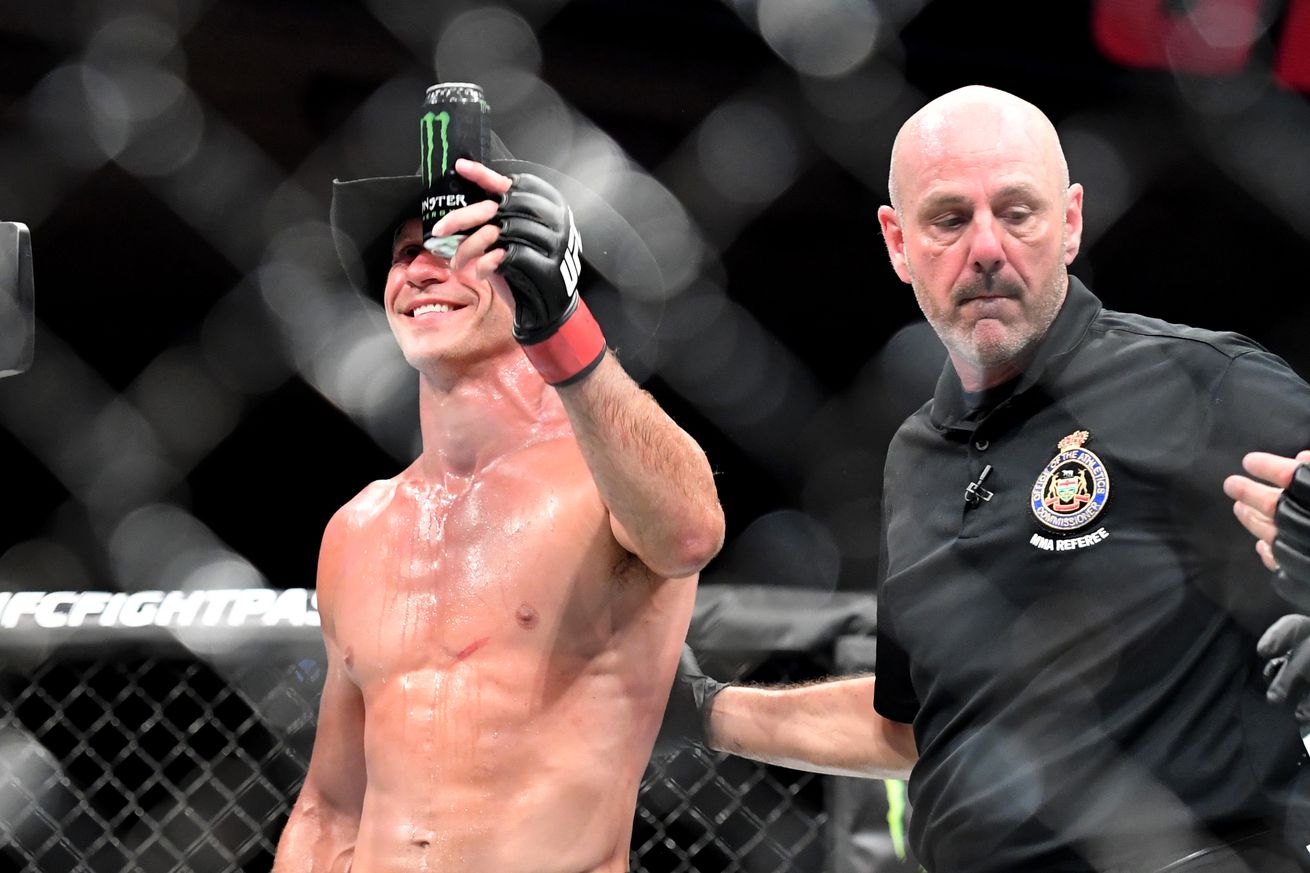 In the main event of the evening, Conor McGregor and Nate Diaz put on one heck of a show for the fans, as they engaged in a “Fight of the Year” candidate that saw “Notorious” and the Stockton slugger go at it for five rounds in one of the bloodiest fights in recent memory (see it again here).

In the co-main event, Anthony Johnson opted to hit the showers early, as he cleaned Glover Teixeira’s clock en route to a 13-second knockout victory (highlights).

Who He Should Fight Next: Jose Aldo

Okay, while a trilogy fight between Diaz and McGregor will likely happen now that the score is even at one a piece compounded by the fact that their first two fights were entertaining as hell, “Notorious” has to eventually defend his 145-pound strap.

After all, UFC president Dana White recently stated during the UFC 202 pre-fight presser that Conor needs to either defend his Featherweight hardware or vacate it. And since their first fight ended in a matter of seconds, there are a lot of questions that could be answered in the rematch between Aldo and McGregor.

Who He Should Fight Next: Daniel Cormier

After such a dominant win, there is absolutely no doubt that “Rumble” will be getting another chance to win his first-ever world title by rematching 205-pound champion Daniel Cormier. Even if Jon Jones makes a miraculous comeback in the coming months, “Rumble” is the rightful owner of the title fight.

He Should Fight Next: Kelvin Gastelum

It kind of sounds like a weird fight to make, but it makes the most ….View full article