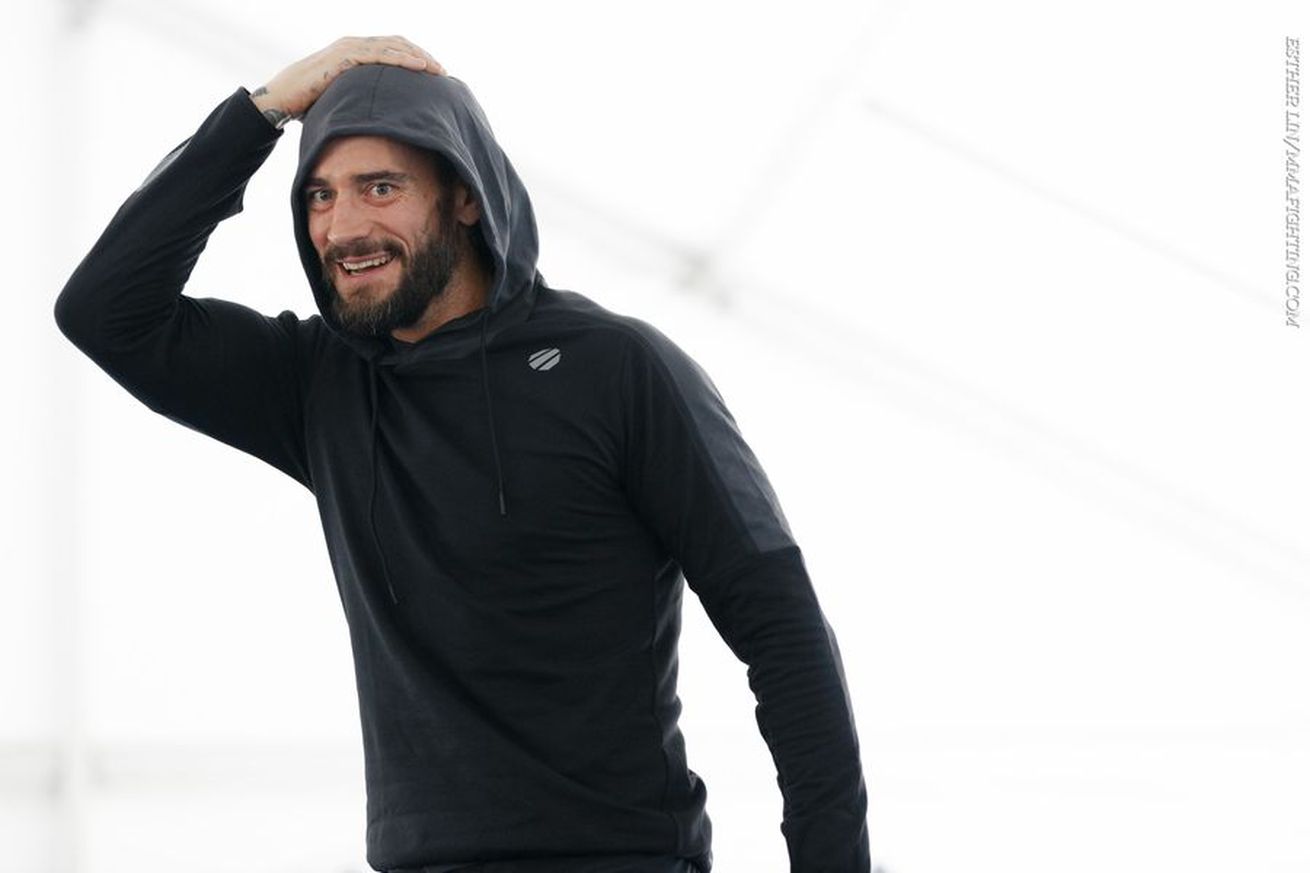 The field of fighters who are set to compete at UFC 203, which takes place tonight (Sat., Sept. 10, 2016) inside Quicken Loans Arena in Cleveland, Ohio, are all official for competition. That includes UFC Heavyweight champion, Stipe Miocic, a local fan favorite who will attempt to defend his world title for the first time ever against Alistair Overeem in the pay-per-view (PPV) main event of the evening. Miocic has won three straight bouts inside the Octagon, most recently taking the belt off Fabricio Werdum little more than three months ago. Overeem, meanwhile, is a decorated combat sports veteran who has earned numerous world titles in other promotions such as K-1 (kickboxing), Strikeforce and DREAM. Indeed, adding a UFC belt to his impressive collection would quite literally put him in a league of his own. Fight fans will find out soon enough — PPV main card gets underway at 10 p.m. ET — whether Miocic is the real deal or if Overeem can pick up even more hardware.

In addition, the aforementioned Werdum will also be in action, locking horns with Travis Browne for a second time in the co-main event of the evening because his original opponent, Ben Rothwell, was forced off the card on short notice with an injury. The winner will likely earn the next crack at 265-pound division champion and/or a title eliminator match against former roost ruler, Cain Velasquez. Of course, UFC 203 will also feature the professional mixed martial arts (MMA) debut of former World Wrestling Entertainment (WWE) champion, C.M. Punk, who will finally set foot inside the Octagon opposite Mickey Gall after nearly two years of preparation behind the scenes. That’s not all.

Check out the complete UFC 203 line up below: