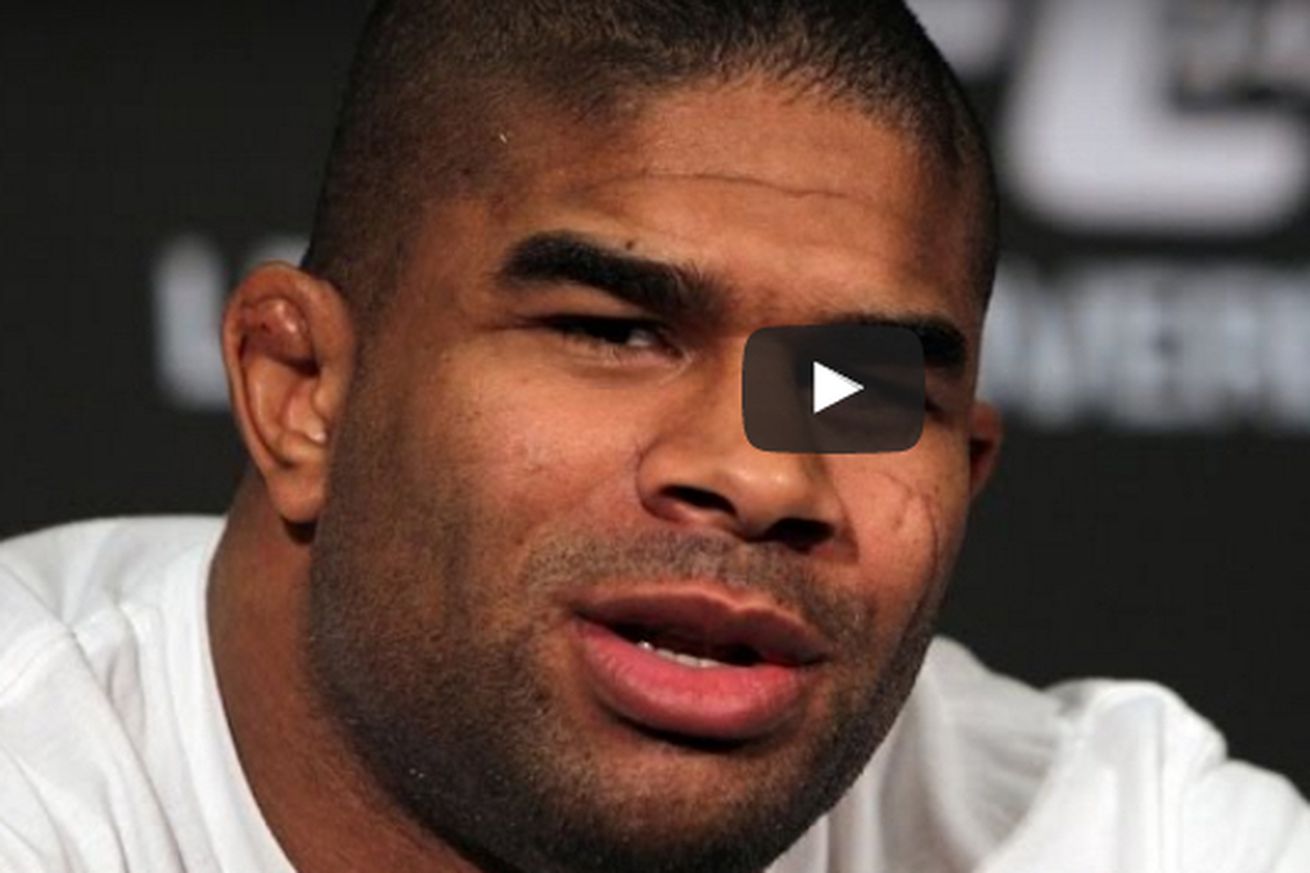 Once UFC 203: “Miocic vs. Overeem” comes to a close later tonight (Sat., Sept. 10, 2016) check out the LIVE post-fight press conference video stream above from inside Quicken Loans Arena in Cleveland, Ohio, featuring company President Dana White and all the other important mixed martial arts (MMA) players. Indeed, immediately following the promotion’s latest pay-per-view (PPV) event, a handful of notable fighters such as Stipe Miocic, Alistair Overeem, Fabricio Werdum, Travis Browne and, of course, C.M. Punk, among others, will be on hand for the UFC 203 post-fight press conference, which is now embedded above for an approximate 2 a.m. ET start time. Be sure to catch the post-fight reactions from all the winners (and losers), as well as up-to-the-minute results of all the UFC 203 post-fight bonuses, including “Fight of the Night” and the other “Performance of the Night” awards. The UFC 203 post-fight presser video replay will also be available above for those who tune in late or miss the live broadcast altogether. For complete results from UFC 203: “Miocic vs. Overeem,” including play-by-play updates, click here and here.