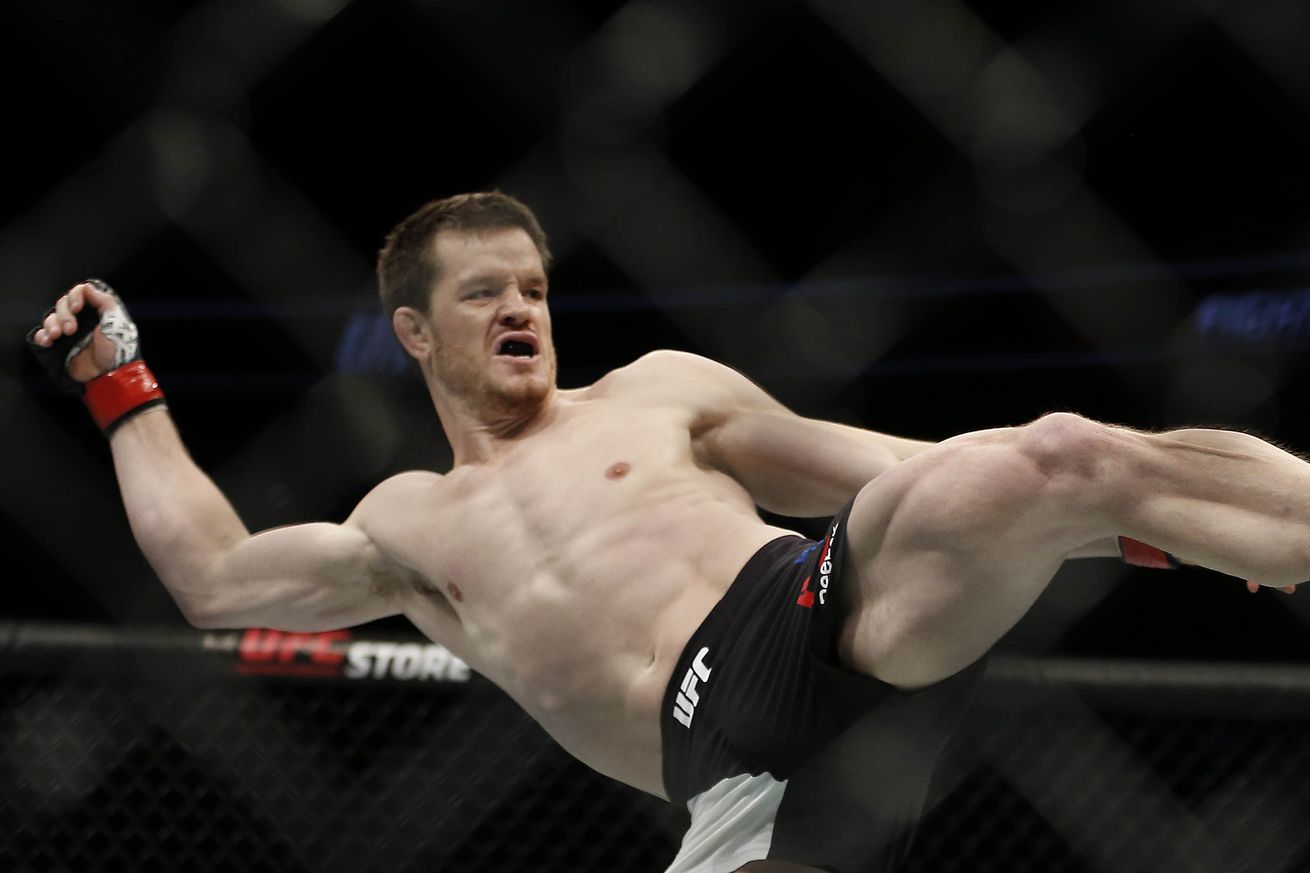 It has been a long time coming.

Before the PPV main card action begins, UFC 203 will feature seven “Prelims” undercard matches, which will be split between FOX Sports 1 and Fight Pass. Let’s look at the online portion first:

Yancy Medeiros (12-4) opened his UFC career with two losses and a win overturned because of marijuana, but managed to rebound with two “Performance of the Night”-winning submissions. A 1-2 stretch followed, leading him to make his Welterweight debut this Saturday.

He has knocked out six opponents and submitted another three.

Sean Spencer (12-5) stepped up to Middleweight on short notice in his Octagon debut, resulting in a submission loss to Rafael Natal, but he found more success at his native Welterweight. Following a horrid robbery loss to Cathal Pendred, he suffered a knockout loss to Mike Pyle that earned them “Fight of the Night” honors.

His four stoppages include two knockouts and two submissions.